A reactor in western Japan, installed in the country's sole nuclear plant built in a prefectural capital, cleared a national safety screening on Wednesday.

The No. 2 unit of Chugoku Electric Power Co.'s nuclear plant in Matsue, Shimane Prefecture, became the 17th reactor across a total of 10 nuclear plants nationwide to pass stricter safety standards introduced after the Fukushima nuclear crisis in 2011. 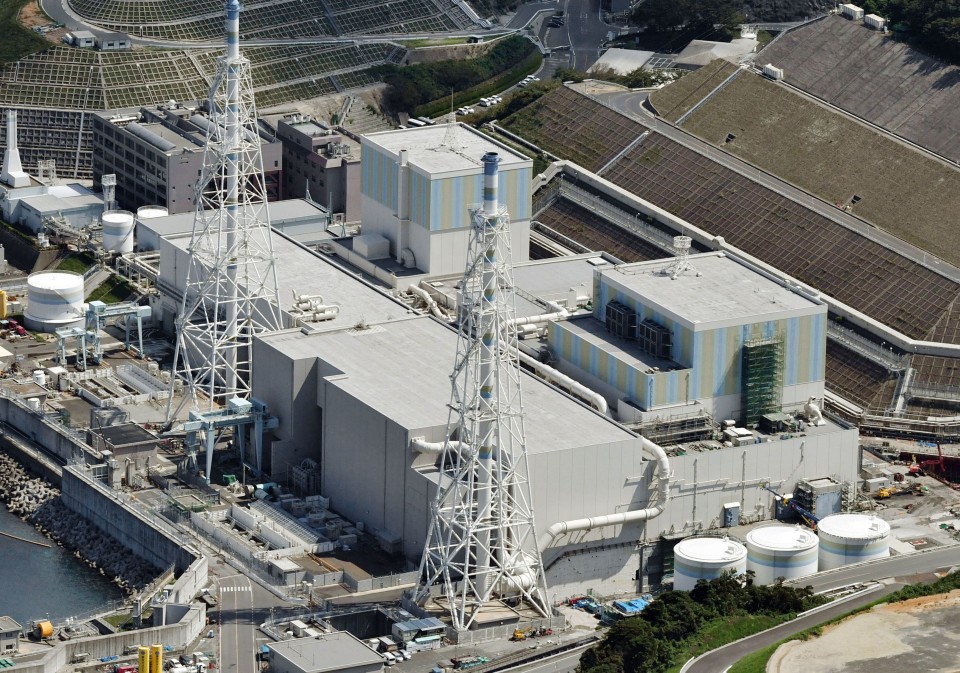 With unanimous approval granted by the five members of the Nuclear Regulation Authority, Chugoku Electric will aim to complete construction work under the safety standards by the end of the current fiscal year through next March.

But the timing for restarting the No. 2 unit remains undecided, as the utility needs to obtain the consent of the city of Matsue and Shimane Prefecture.

Close attention is also being paid to the stance of neighboring Tottori Prefecture, as it is located within a 30-kilometer radius of the nuclear plant.

Located near a geological fault in the area facing the Sea of Japan, the Shimane nuclear plant has constructed a wall reaching 15 meters above sea level on the assumption that a tsunami as high as 11.9 meters could reach the site if a major earthquake occurs.

The safety measures also include preparation for a potential eruption of Mt. Sanbe in the prefecture, in which it is assumed up to 56 centimeters of volcanic ash could pile up at the plant.

Chugoku Electric applied for the screening of the No. 2 unit in December 2013. The plant's No. 1 reactor is undergoing work for decommissioning. In 2018, the utility also applied for safety screening for its No. 3 unit, which is currently under construction.

The utility expects to spend some 600 billion yen ($5.5 billion) on safety measures for the entire nuclear plant.