SAPPORO - Sapporo Maruyama Zoo recently announced that two rare slender shrews, which in Japan only live in the northernmost main island of Hokkaido, gave birth to a total of 13 babies at the beginning of September, though two have since died.

Slender shrews -- which grow to about 5 to 6 centimeters long, excluding the tail, and weigh about 4.5 grams when fully grown -- generally inhabit forests and grasslands in Hokkaido and the northern part of the Korean Peninsula. 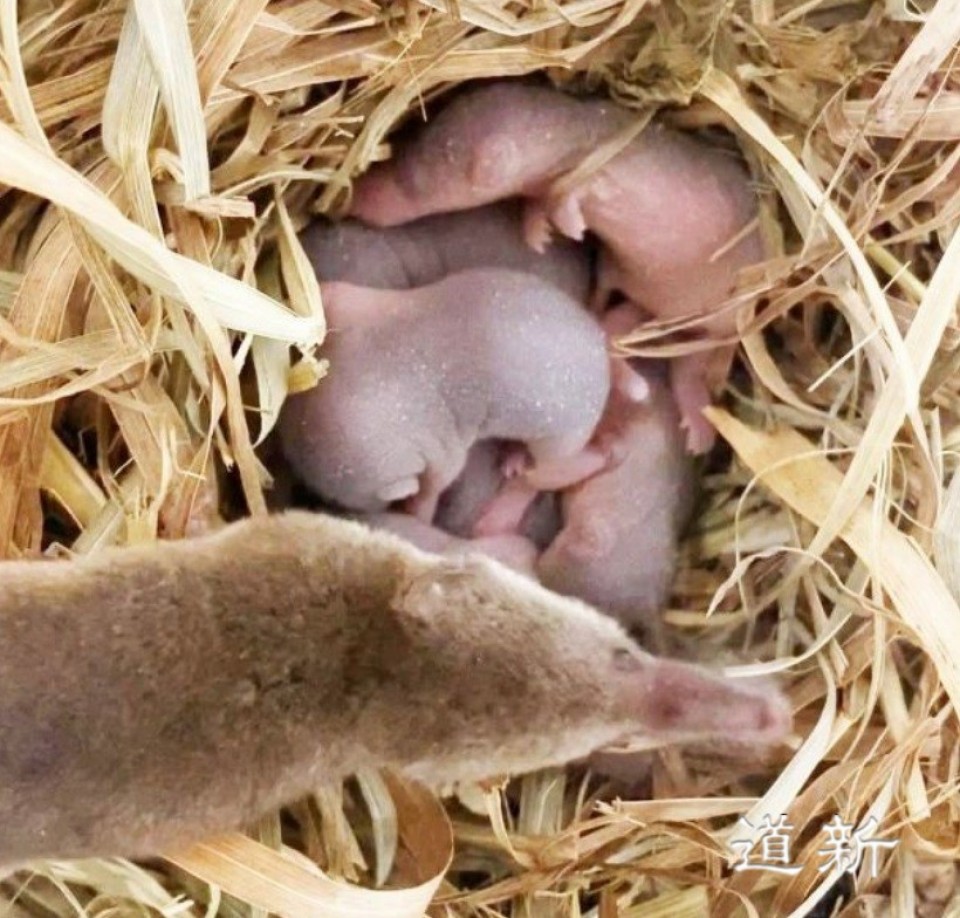 Their small size and quick movements mean they are rarely seen in public and as such little is known about their physiology.

In June this year, the zoo began a joint research project with the Institute of Low Temperature Science at Hokkaido University and the Department of Biology at Tokai University.

Researchers caught 15 of the creatures in the city of Nemuro in mid-August, of which two became pregnant.

Zookeepers confirmed that the females gave birth to six and seven shrewlets, respectively, on Sept. 8 and 10, with the babies weighing about 0.3 grams at birth.

Hokkaido city to promote camping resort as "workation" base

The zoo has no plans to display the shrews and said it hopes for a "better understanding of the ecology and conservation of the species."