A five-year prison term was finalized Friday for a 90-year-old former top bureaucrat over a fatal 2019 Tokyo car accident, bringing a close to a high-profile case that stirred debate about the place of elderly drivers on Japanese roads.

Neither the defense counsel of Kozo Iizuka, a former chief of the now-defunct Agency of Industrial Science and Technology, nor prosecutors appealed the Sept. 2 ruling by the Tokyo District Court by the Friday deadline. 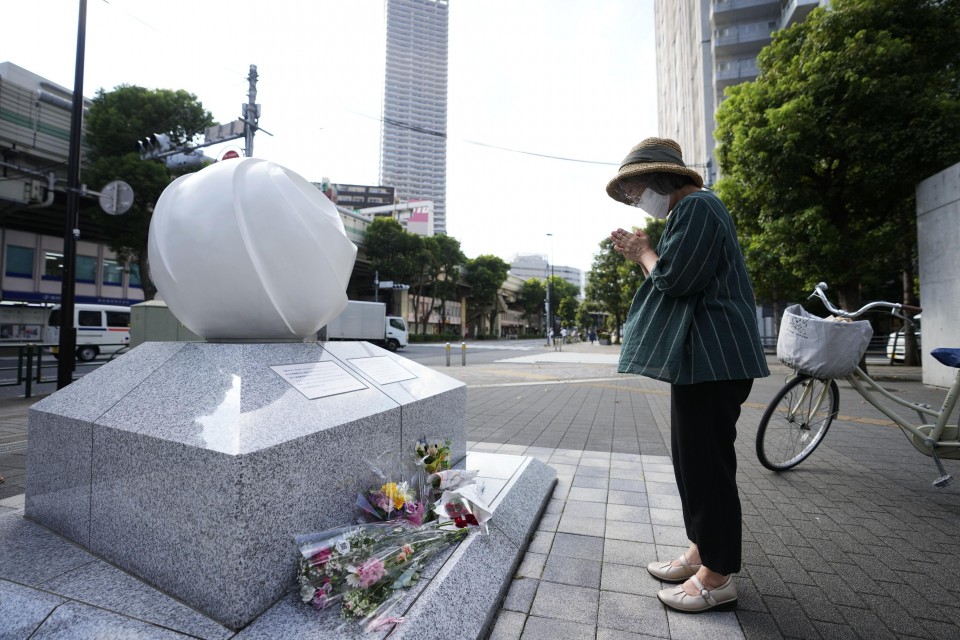 The court ruled that Iizuka ran a red light after mistaking the gas pedal for the brake, hitting and killing Mana Matsunaga, 31, and her 3-year-old daughter Riko who were cycling through a crosswalk in Tokyo's Ikebukuro area on April 19, 2019. Nine others were injured in the incident.

"I am sorry for the bereaved families. I would like to accept the verdict," Iizuka, accused of negligent driving resulting in death and injury, said Wednesday when he met the chief of a nonprofit organization supporting the families of convicts or alleged offenders.

Prosecutors will now study whether Iizuka, who is unable to walk on his own and uses a wheelchair, will spend time behind bars, considering his age and health. 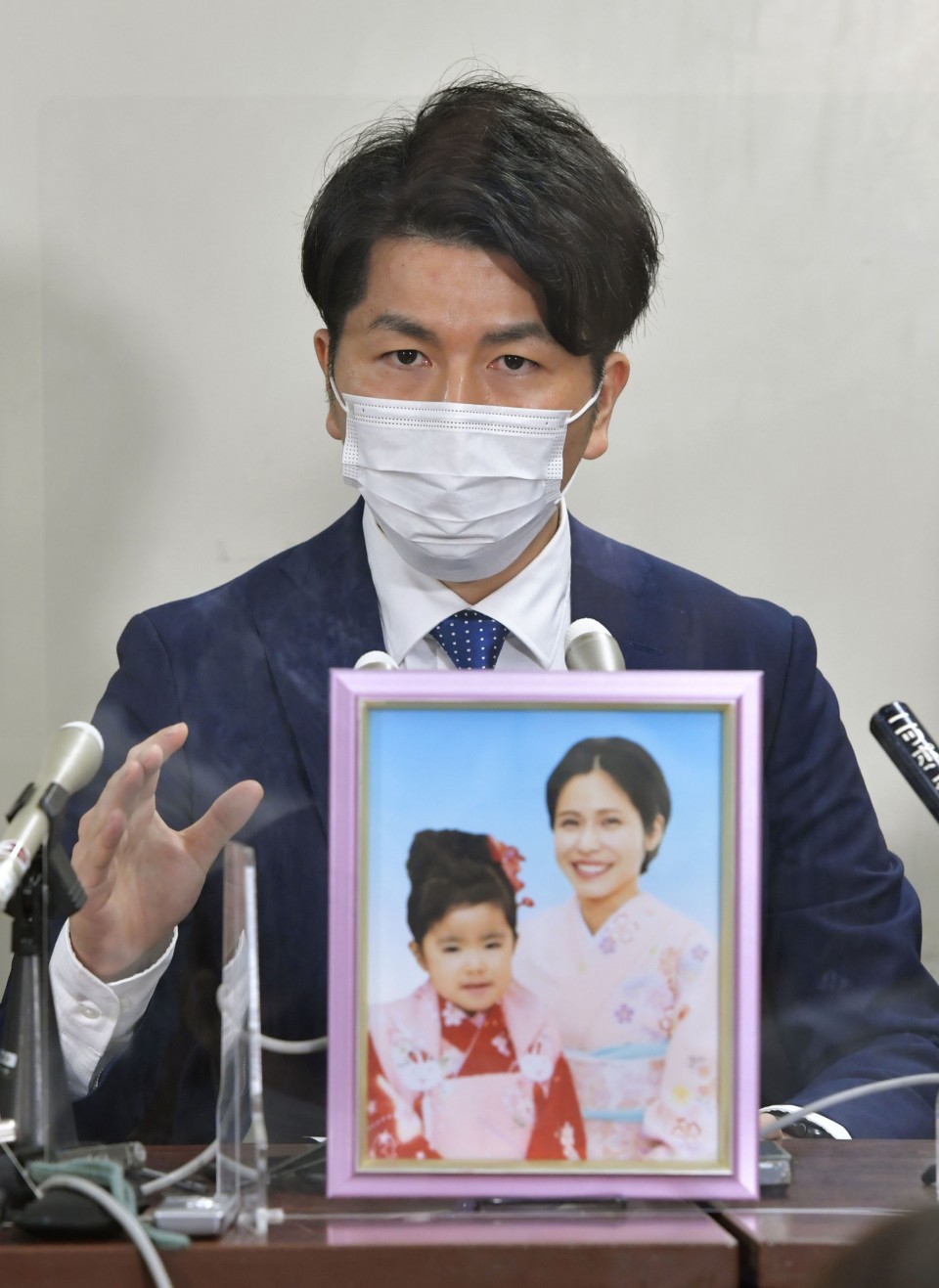 Takuya Matsunaga, whose wife and daughter were killed when a car hit them in a crosswalk in Tokyo's Ikebukuro area in 2019, speaks at a press conference in Tokyo on Sept. 17, 2021, after a five-year prison term for the 90-year-old driver Kozo Iizuka was finalized. (Kyodo)

Japan's criminal procedure law allows punishment to be suspended for convicts aged 70 and over as well as for those facing a risk of significantly harming their health or losing their lives.

Takuya Matsunaga, the 35-year-old husband and father of the victims, said at a press conference "I feel a sense of relief since the trail that went on for a long time has come to an end."

Iizuka had pleaded not guilty to the charge leveled against him, maintaining that a mechanical issue with the vehicle caused him to lose control.

However, the court determined that he kept the gas pedal depressed for about 10 seconds by mistaking it for the brake, causing the car to accelerate to a speed of up to 96 kilometers per hour. He was found responsible for the fatal crash.

The court also found a five-year prison term suitable for Iizuka even taking his age into consideration.

The incident stirred debate on how to prevent accidents involving elderly drivers in rapidly graying Japan and prompted many drivers of advancing age to give up their licenses.