After one year of trying, Japan's largest curry restaurant chain has done what some might consider impossible for a foreign company -- it has managed to sell curry in India.

Although Ichibanya Co., which operates CoCo Ichibanya curry, was forced to temporarily close its first outlet near the capital New Delhi due to the coronavirus pandemic, it has been successful nonetheless in attracting a loyal local clientele -- employing some creativity to appeal to Indian tastes and diets. 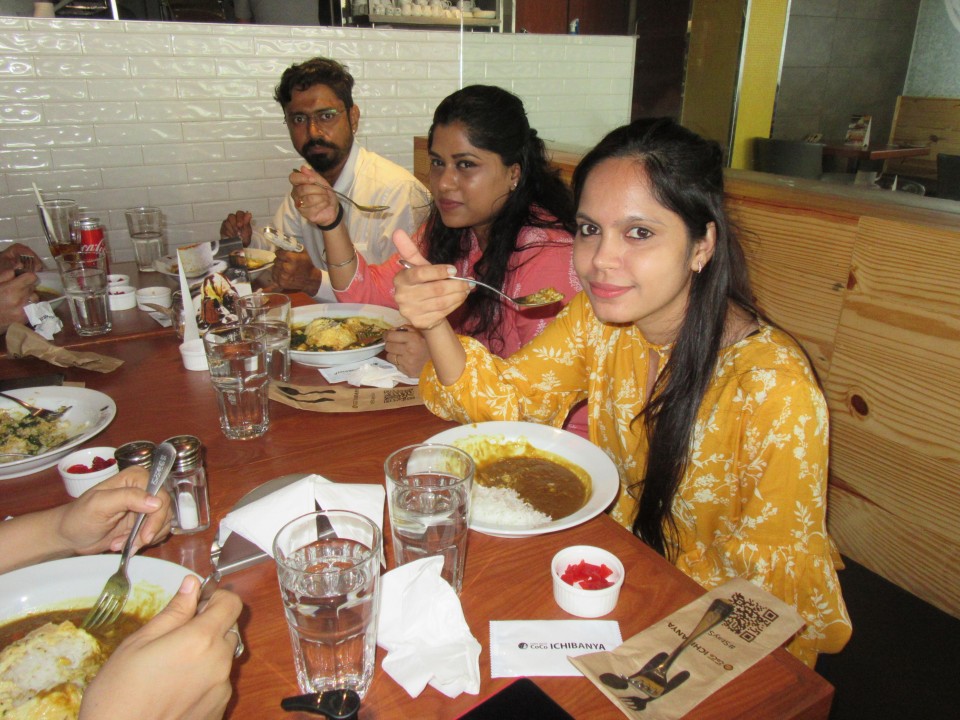 Photo taken on Aug. 10, 2021, shows customers enjoying meals with their coworkers at curry house CoCo Ichibanya near New Delhi, the first of the Ichibanya Co.'s shops to open in India. (Kyodo)

"We will forge our footing in and around New Delhi by opening more outlets and establish a nationwide chain," said Hirosuke Nakamura, chief operating officer of the company's local joint venture Ichibanya India Pvt. Ltd.

Based in Ichinomiya, Aichi Prefecture, Ichibanya made its overseas debut in the United States in 1994 and has since opened restaurants in markets with "rice-based cultures" such as China, Taiwan, South Korea and Thailand.

Ichibanya started considering entering the Indian market a decade ago as it had been waiting on an opportunity to take "a gamble in the home of curry," said Nakamura. 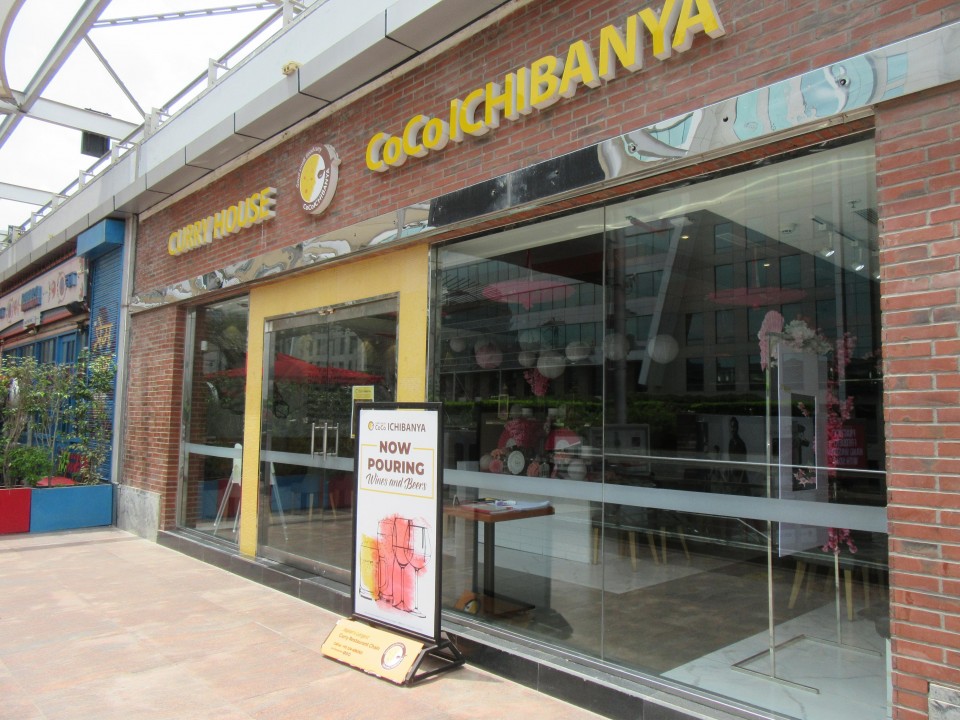 When the shop opened it was initially frequented mainly by Japanese businesspeople but gradually began to lure more and more locals, according to Nakamura.

Indian customers started to outnumber Japanese around December last year. Since reopening following a two-month closure from mid-May amid the COVID-19 pandemic, the number of Indian customers has jumped to roughly 70 percent of the total.

As India has a large number of people who shun beef and pork for religious reasons, Ichibanya has worked to reproduce its unique taste without using animal oils and fats, unlike its counterpart in Japan.

Whereas pork loin cutlets and cheese are popular as sides for the curry served to customers in Japan, Indian patrons prefer vegetables and chicken cutlets.

Given Indian diners' preference for strong spice, Ichibanya offers patrons the free option to determine how hot their dishes are prepared, but the standard curry -- without the extra kick -- is still the most popular. A Japanese curry "udon" noodle dish, offered for a limited time only, also proved a success.

The average price paid by customers of CoCoIchi, as it is popularly known in Japan, is around 675 rupees (about $9), about the same amount as spent for meals in Japan but relatively expensive in India. Hence, men in their mid-20s to 40s who work for large companies and can afford the meals comprise most of the regular customers. 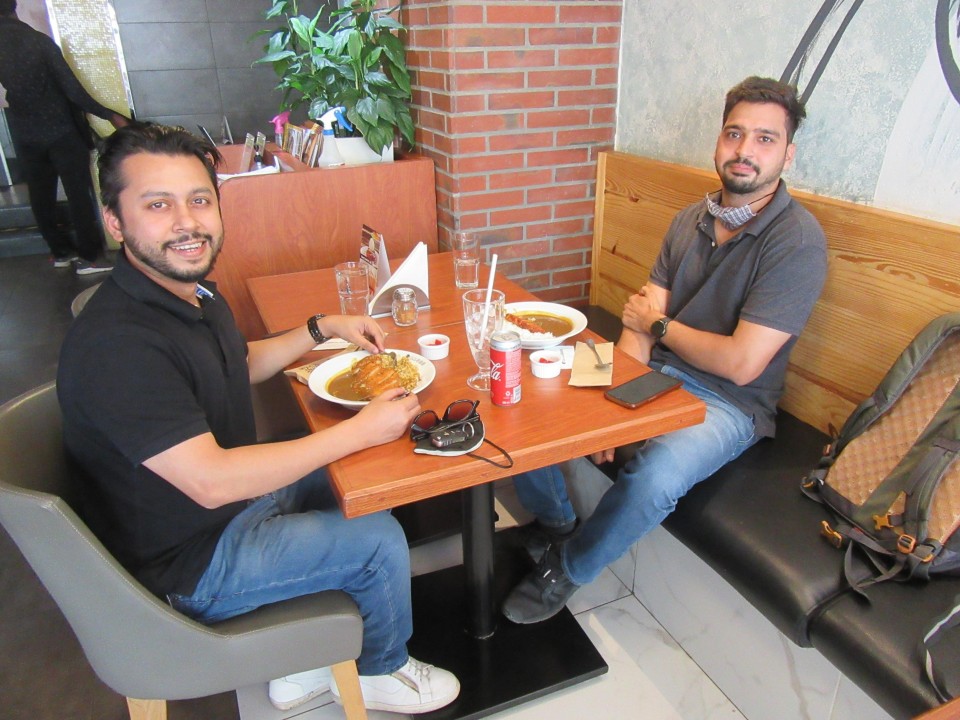 Suman Das, a 43-year-old employee of a major agricultural company, visited CoCoIchi for the seventh time in early August with some of his colleagues to eat his favorite curry combo dish, featuring a chicken cutlet with an omelet.

A colleague, also 43, visiting the restaurant for the first time on Das's recommendation, had expected to be put off by the taste but was pleasantly surprised by the rich aromas and flavor. He ordered a curry chicken cutlet with a mild spice. Despite the quantity of rice being a bit excessive, he enjoyed the curry, although it was an entirely different taste than Indian dishes, he said.

"Before tasting the food, I thought the taste would be bland but to my surprise, I found it very flavorful," he said. "I think they (Ichibanya) are using a different spice mix than the ones in India, but I like mild food, so it suited my taste."