The JFA was preparing to host the tournament for the first time in five years as part of its centennial celebrations, but the likely spectator restrictions due to the pandemic would make it hard for the JFA to turn a profit from the event. 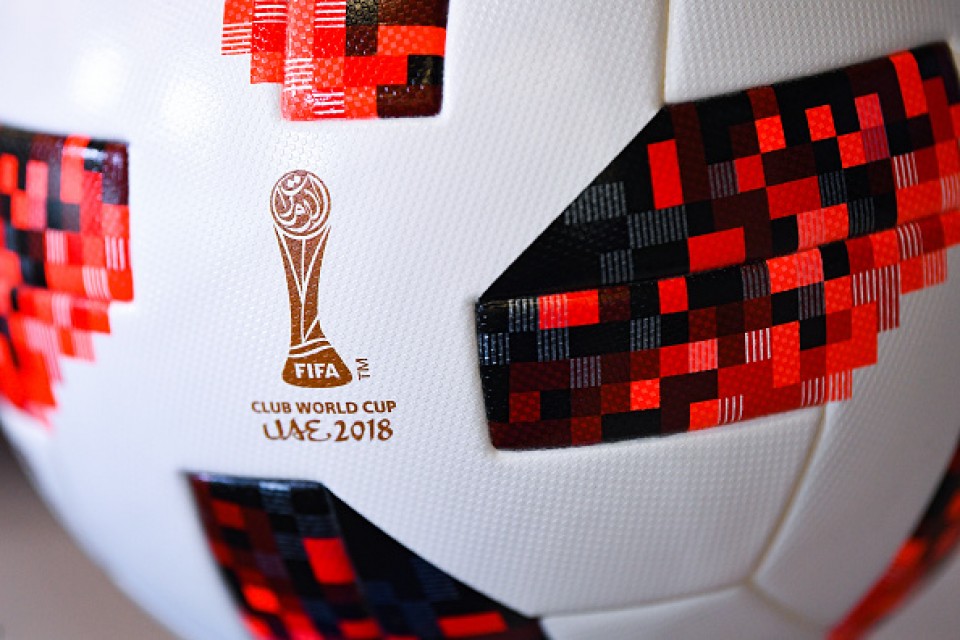 JFA Secretary General and CEO Kiyotaka Suhara revealed the decision in an online press conference following a JFA board of directors meeting. Ideas such as requiring evidence of vaccination or negative tests had been considered, but Suhara said there was no longer time for further debate.

"We had to make a decision at this time," he said.

FIFA is undecided over the backup host or dates, and the tournament to decide the world's top club side, normally held in December, could be pushed back until sometime after the turn of the year, sources said earlier this week.

The Emperor's Cup final in Japan, traditionally scheduled for New Year's Day, could be brought forward to the Dec. 19 time slot vacated by the Club World Cup, the sources added.

That would allow domestic players some time to rest with the Japan national side penciled in to play 2022 World Cup final Asian qualifiers on Jan. 27 and Feb. 1.

The decision was a tough one for the JFA. The tournament's predecessor, the Toyota Cup, pitted Europe's champions against their South American counterparts in a one-off match, an annual spectacle that was one of the highlights of Japan's football calendar.

The current tournament, between club champions from six confederations, was originally expected to generate a profit for the JFA thanks to full crowds of over 60,000 for a semifinal and final at Yokohama Stadium.

The JFA's profit in fiscal 2020 dropped 5 billion yen from a year earlier to 15 billion yen ($136 million). Having no spectators at national team matches has forced the federation to "dip into savings" this fiscal year and it cannot afford to do so anymore, according to JFA President Kozo Tashima.

The JFA this year has already given up on hosting FIFA's Congress as well as a friendly match against England.

Football: JFA to give up on hosting 2021 Club World Cup due to COVID