The All Japan Judo Federation on Tuesday appointed 2004 Olympic gold medalist Keiji Suzuki as the new head coach of the men's national team.

The 41-year-old, who won the over 100-kilogram class in Athens and was a two-time world champion, replaces fellow Olympic gold medalist Kosei Inoue, who steps down at the end of the month after guiding Japan's men's team to a record five gold medals at this summer's Tokyo Olympics. 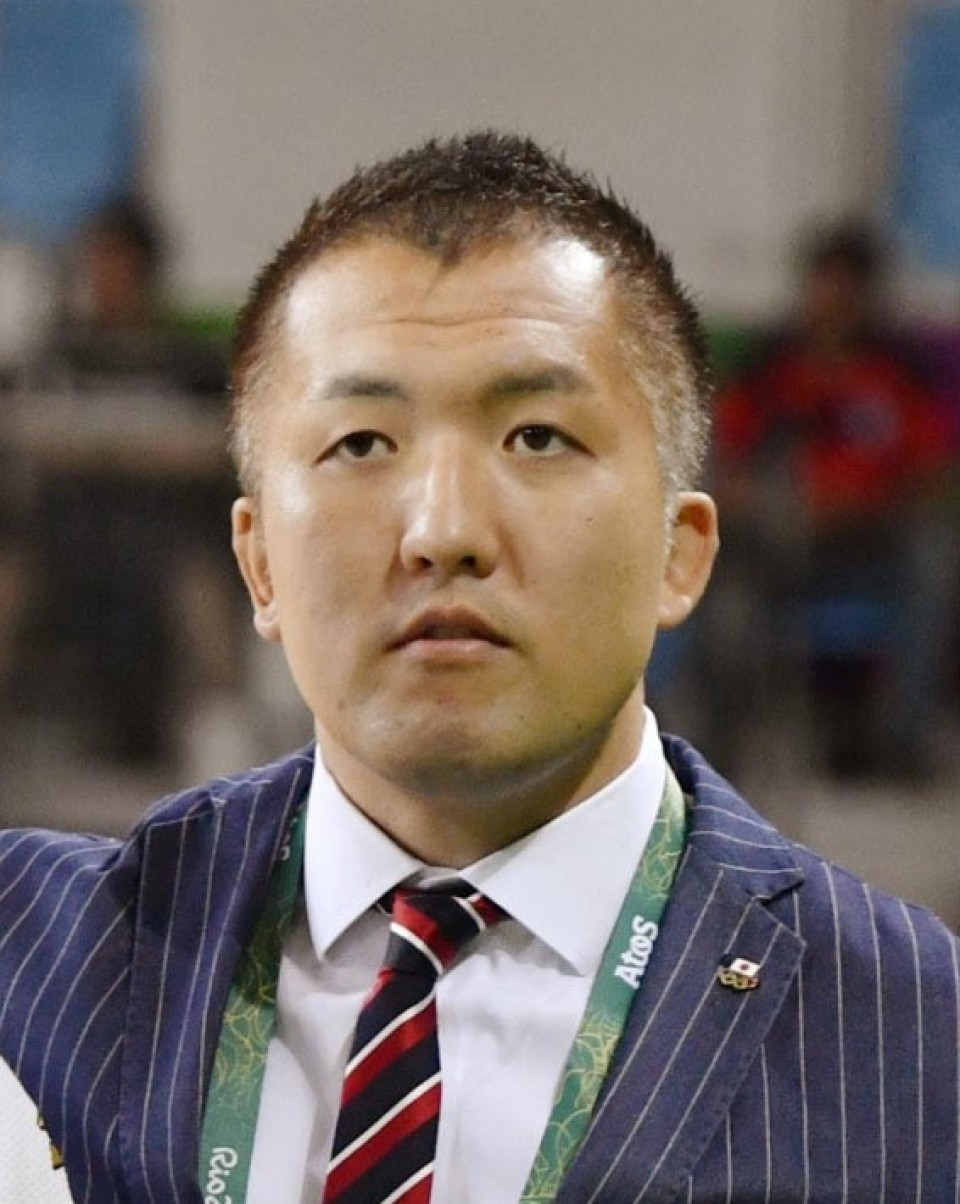 "I'll thoroughly research what judoka need to do to realize their dreams and put them into practice," Suzuki said following the federation's online extraordinary board meeting.

"I won't mold them into shapes, and will instead make use of their characters...and enable them to fully display the skills they have."

Inoue, the 43-year-old winner of the 100-kg category at the 2000 Sydney Games, was in charge of the men's national team for two terms spanning nine years.

Katsuyuki Masuchi, who turns 51 on Wednesday, will remain in charge of the women's national team after helping Japan win four gold medals at the Tokyo Games.