The Taliban plan to launch a government in Afghanistan soon, with supreme leader Haibatullah Akhundzada at the helm, a senior official of the fundamentalist group that has seized control of the country said Thursday.

Amid speculation that a hard-line member designated by the United States as a global terrorist may join the new Cabinet, the outside world, which wants to avoid seeing Afghanistan revert to being a breeding ground for terrorism, is likely to face a hard choice on whether to recognize the new government.

A Taliban government will come into being as the withdrawal of U.S. forces after 20 years has created a power vacuum in the war-ravaged country. The task of rebuilding it would be nearly impossible without the help of the international community. 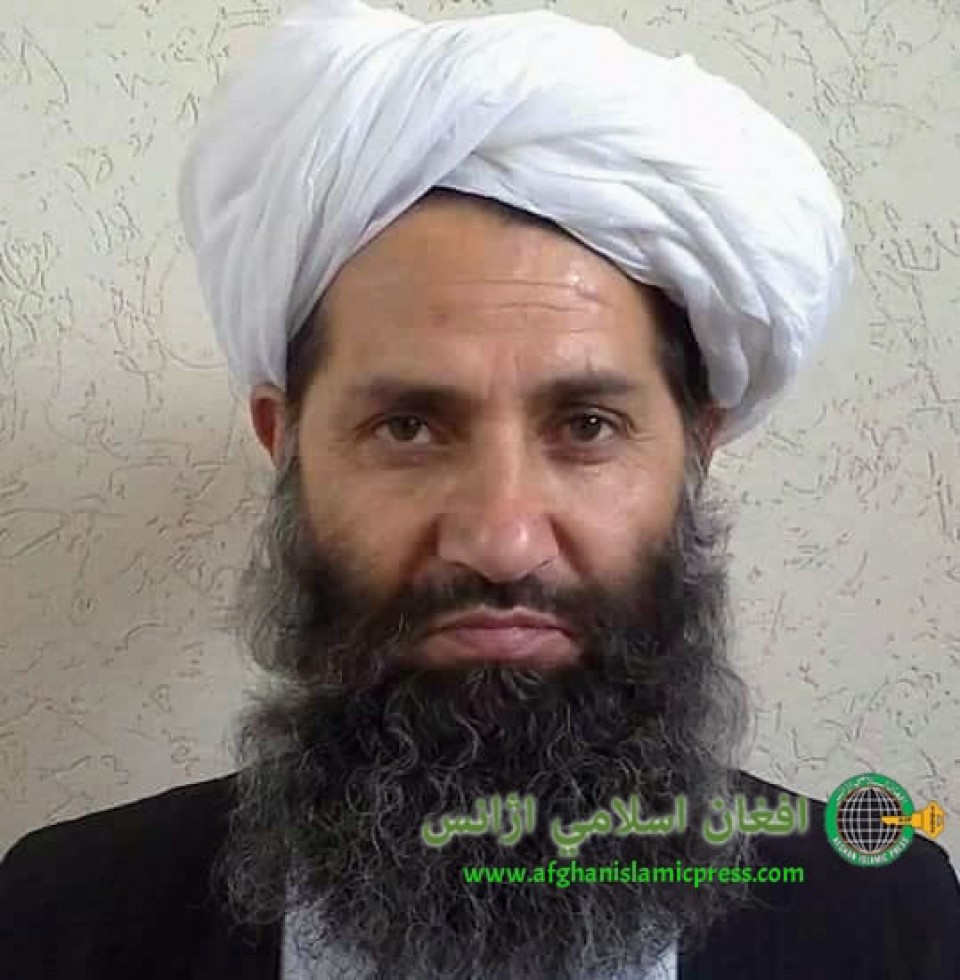 It is also unclear if the Taliban would seek reconciliation with anti-Taliban resistance forces in the country, including an affiliate of the Islamic State militant group known as Islamic State-Khorasan.

Attention is paid to whether the new government will seek to form an inclusive governing body with the involvement of diverse ethnic groups in the country. Amid concern about the treatment of women under Taliban rule, a senior official in the group's political arm told the BBC that there "may not" be a woman in the top posts.

Possible Cabinet appointments being discussed include Abdul Ghani Baradar, head of the Taliban's political affairs, as foreign minister, and Mohammad Yaqoob, head of the group's military affairs, as defense minister, according to a source close to one possible appointee.

Yaqoob is the eldest son of the late Taliban founder Mullah Omar.

For the position of home minister, the name of Sirajuddin Haqqani, who heads the hard-line Haqqani Network, is being floated around.

Akhundzada and other Taliban leaders held talks in the southern province of Kandahar in late August and decided on the contours of the new government, but adjustments may continue, according to the source.

The Haqqani Network is said to have maintained ties with the al-Qaida organization, the mastermind behind the terror attacks on the United States in September 2001.

The U.S. government has designated the Haqqani Network as a "foreign terrorist organization" and its leader, Sirajuddin Haqqani, as a "specially designated global terrorist."

Meanwhile, talks have stalemated between the Taliban and resistance forces based in the northeastern province of Panjshir. The province is the sole holdout among the country's 34 provinces that has not succumbed to Taliban control. Fighting between them is continuing.