While the level of the radioactive substance tritium that remains in the treated water will be diluted to below regulatory standards, the decision to release it offshore into the Pacific is aimed at preventing reputational damage to local marine products amid an outcry from fishermen. 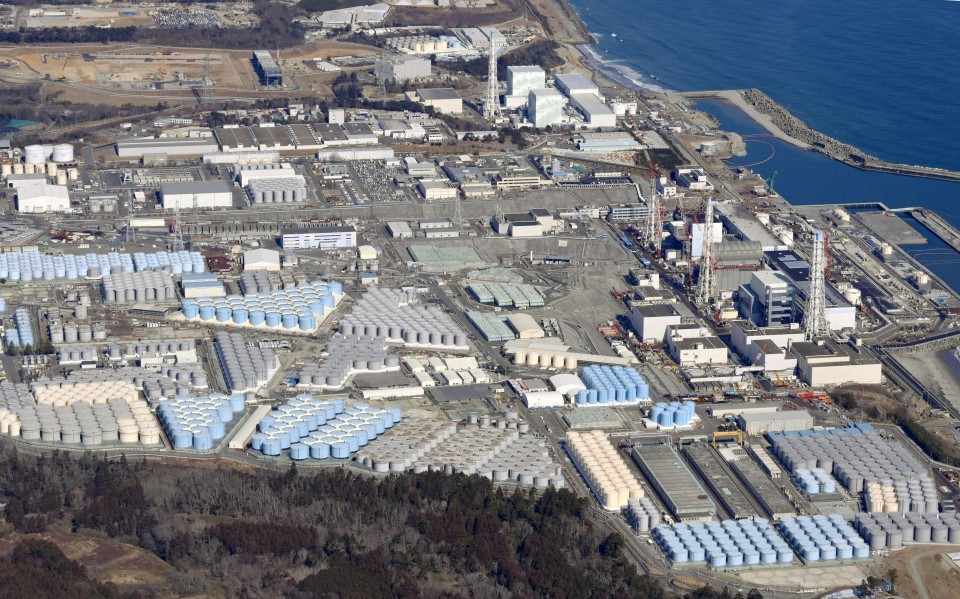 The undersea tunnel will be constructed by hollowing out bedrock on the seabed near the No. 5 reactor at the Fukushima plant.

It will stretch 1 km east from the plant out to sea, releasing the water into an area of the ocean where no fishing rights are in place, according to the sources.

TEPCO plans to dilute the treated water with a large amount of seawater to reduce its tritium concentration to less than 1,500 becquerels per liter. As the seawater within the nuclear plant's port area contains radioactive materials, the water will be taken from outside the port.

The Japanese government said the same day it will buy marine products as an emergency step to support fishermen if the planned discharge of treated water from the Fukushima plant into the sea hurts their sales. The government decided in April to start discharging the water from around spring of 2023.

TEPCO plans to apply to the Nuclear Regulation Authority for a review of the tunnel construction plan and begin preparatory work in the near future. It is seeking to start full-scale construction in early 2022, with the discharge of treated water to begin around spring 2023 in line with government policy.

The operator has also considered directly releasing water from within the plant site to reduce construction work, but the diffusion of tritium remained a key concern. It said it will increase the sampling locations and frequency of tritium concentration measurements in the surrounding area.

More than 1 million tons of treated water has accumulated at the complex since a massive earthquake and tsunami triggered a triple meltdown at the Fukushima plant in March 2011.

Water pumped into the ruined reactors at the Fukushima plant to cool the melted fuel, mixed with rain and groundwater, which has also been contaminated, is being treated using an advanced liquid processing system.

The process removes most radioactive materials, including strontium and cesium, but leaves behind tritium, which is said to pose little health risks in low concentrations.