Right-hander Kenta Maeda will have surgery on his throwing arm and will not pitch again this season, Minnesota Twins manager Rocco Baldelli said Friday.

The 33-year-old Japanese was placed on the 10-day injured list Monday due to tightness in his right forearm. Checkups will determine details of his surgery scheduled for Wednesday and his recovery period, with Baldelli saying Tommy John ligament reconstruction surgery is a possibility. 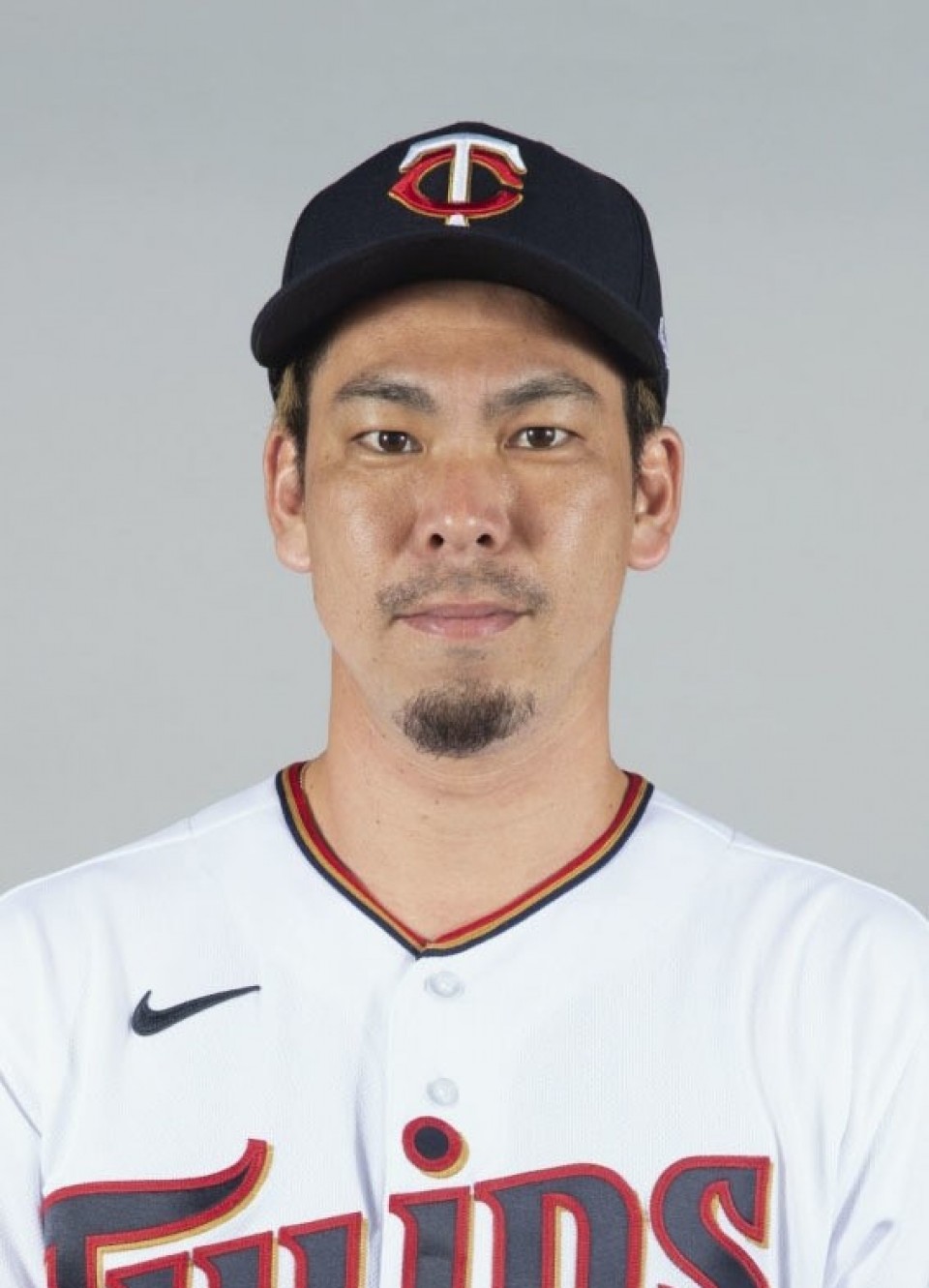 Maeda, who has a contract until 2023, faces a crucial period in his career with the Tommy John surgery previously opted for by fellow Japanese right-handers Shohei Ohtani of the Los Angeles Angels and the San Diego Padres' Yu Darvish potentially keeping him out of action for around a year.

He pitched at least 25 games a season at Hiroshima from 2009 through 2015 and in each of his four years with the Dodgers. He has also tossed as a reliever from his second year in the big leagues.

There were initially concerns over his right shoulder and elbow upon his arrival in the majors but he played without being troubled by them.

Cold early spring weather in Minneapolis saw him fail to begin the season in top form while an adductor injury also contributed to his patchy performances.