A man arrested over a recent knife attack on passengers on a commuter train in Tokyo also considered bombing the famous Shibuya Crossing intersection in the capital, investigative sources said Tuesday. 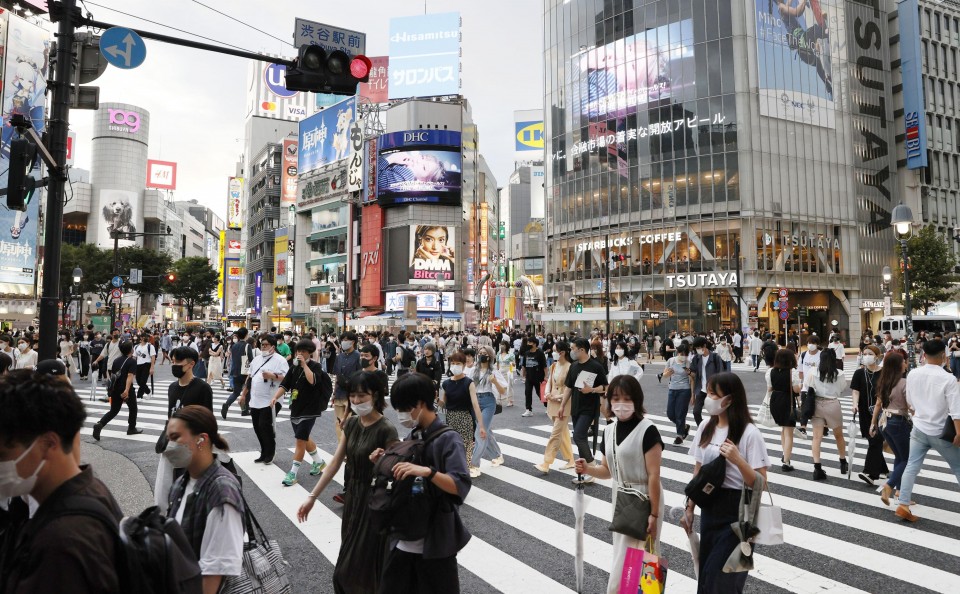 Yusuke Tsushima, 36, was quoted by the sources as saying he wanted to target "happy-looking couples" there.

Tsushima went on a stabbing rampage Friday on an Odakyu Electric Railway train. A total of 10 passengers were injured, including a 20-year-old female university student who was seriously hurt with multiple stab wounds to her back and chest.

After fleeing the scene, Tsushima was detained later Friday and then formally arrested on Saturday on suspicion of the attempted murder of the female student. 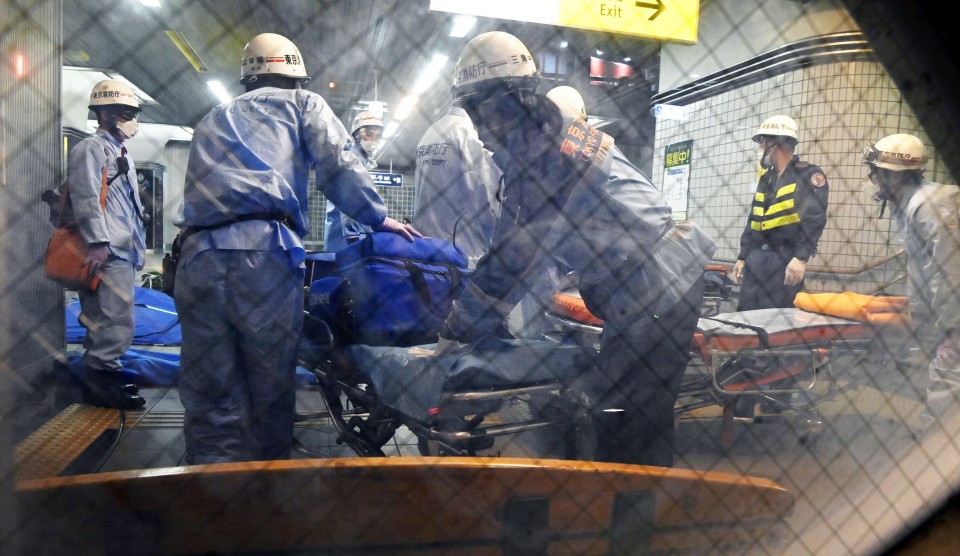 Rescue workers take out stretchers after passengers were stabbed on an Odakyu Electric Railway commuter train in Tokyo's Setagaya Ward on Aug. 6, 2021. (Kyodo)

Tsushima told investigators that he wanted to kill her because she looked like "a winner" in life, according to the sources.

"I came to possess a desire to kill women who appear to be on the winning side of life and couples looking happy after a woman made a fool of me at a university student society," he was quoted as telling investigators.

Earlier on the day that he attacked the train passengers, a female store clerk at a grocery store in Tokyo had called the police after accusing him of shoplifting, the police said.

Tsushima, who was allowed to return home after questioning by officers over the alleged shoplifting incident, told investigators that he had wanted to kill the store clerk but switched his target to the train passengers because he noticed the store was about to close. 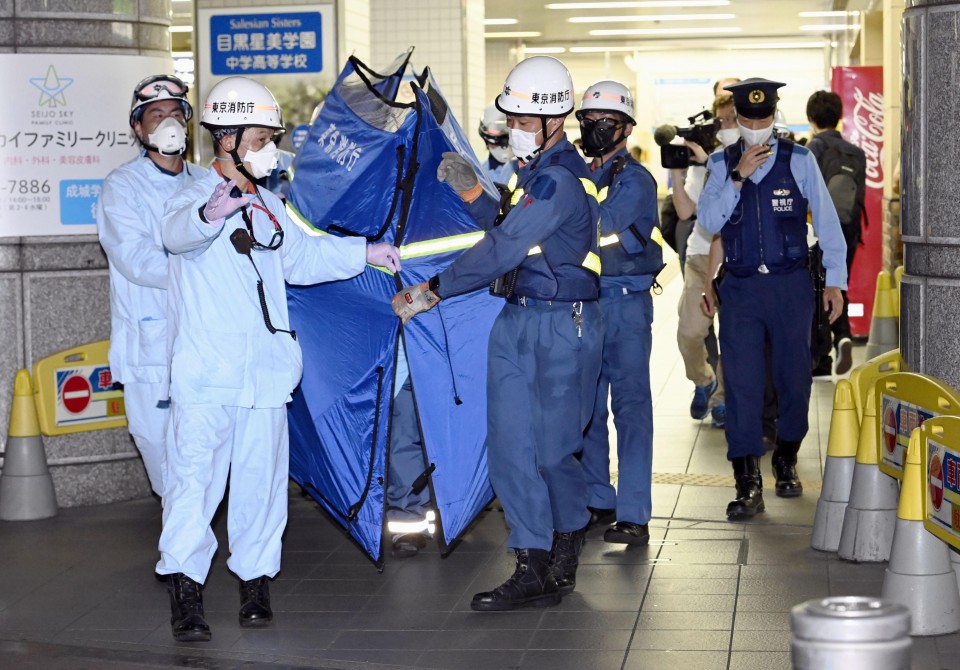 Security cameras on the train captured images of a man likely to be Tsushima stabbing the female student in her chest and slashing her back several times on the train at around 8:30 p.m. Friday.

The other nine victims, comprising both women and men, were hurt either by being stabbed by Tsushima or sustained injuries while trying to escape the rampage, according to the investigation.