Football: Takashi Inui back at Cerezo Osaka after 10 yrs in Europe

Former Japan winger Takashi Inui has returned to Cerezo Osaka after 10 years in Europe, the J-League first-division side said Tuesday.

"I'll give my best at Cerezo Osaka to deliver fun football to kids around Osaka and Japan," said Inui, who will wear the No. 23 shirt at the club he left in the summer of 2011 to sign for Bochum, then in the German second division. 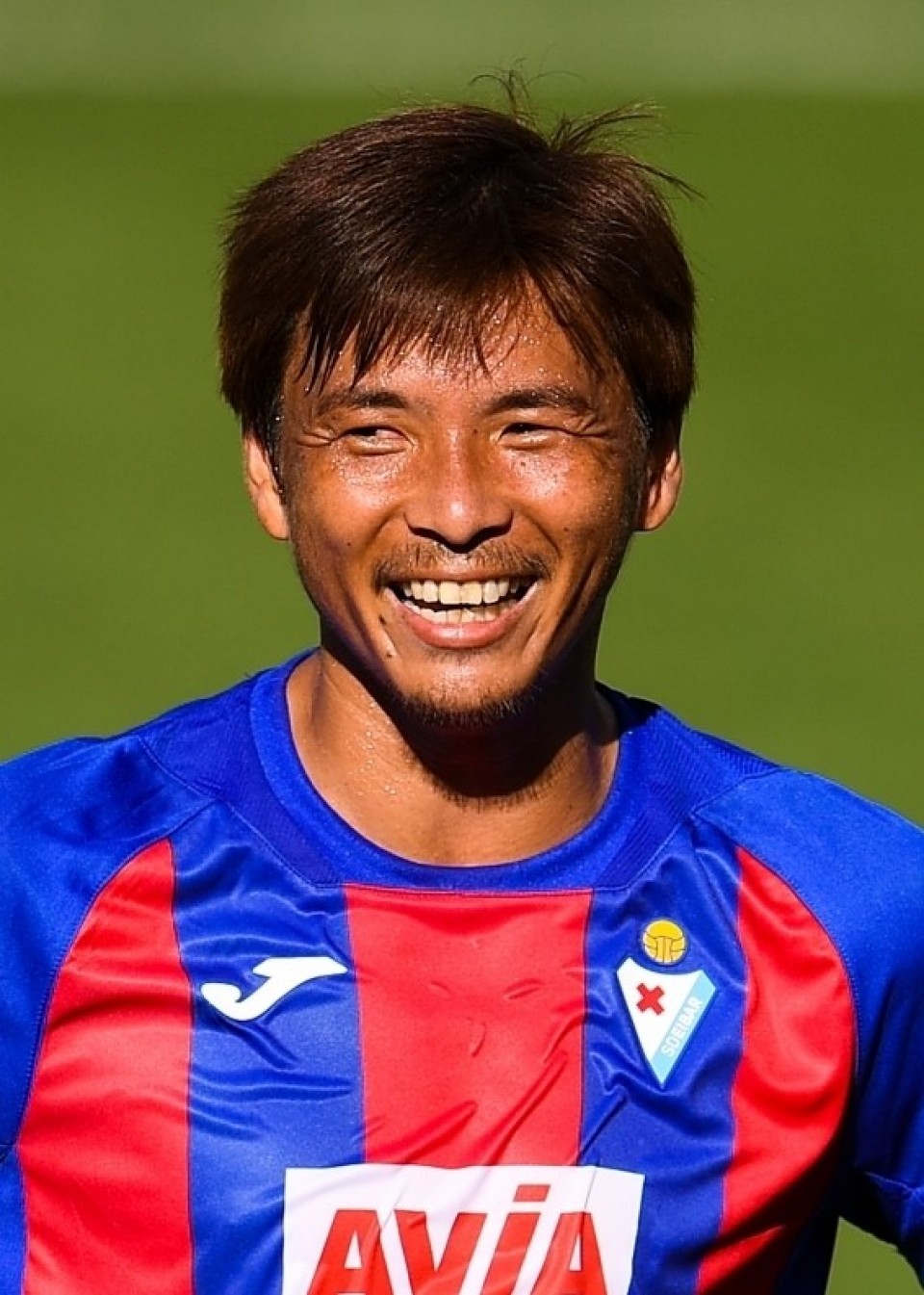 Now a 33-year-old, Inui joined Eintracht Frankfurt a year later and spent three seasons in the Bundesliga before moving to Spanish side Eibar, where he played from 2015 to 2018 before returning for a second stint in the summer of 2019.

Inui, who played for Real Betis and Alaves between the two spells, left Eibar again this summer after their relegation to Spain's second tier. Inui scored 16 goals in 166 games through six La Liga seasons.

Inui shone for Japan during the 2018 World Cup in Russia, scoring two goals for Akira Nishino's side as they went out in the round of 16. He has six goals in 36 games for his country.