The 28-year-old, who fights out of the Minato stable, was taking part in a four-day joint training session through Thursday, but other participating wrestlers, including yokozuna Hakuho and the sekiwake duo of Mitakeumi and Takayasu, have tested negative, the JSA said. 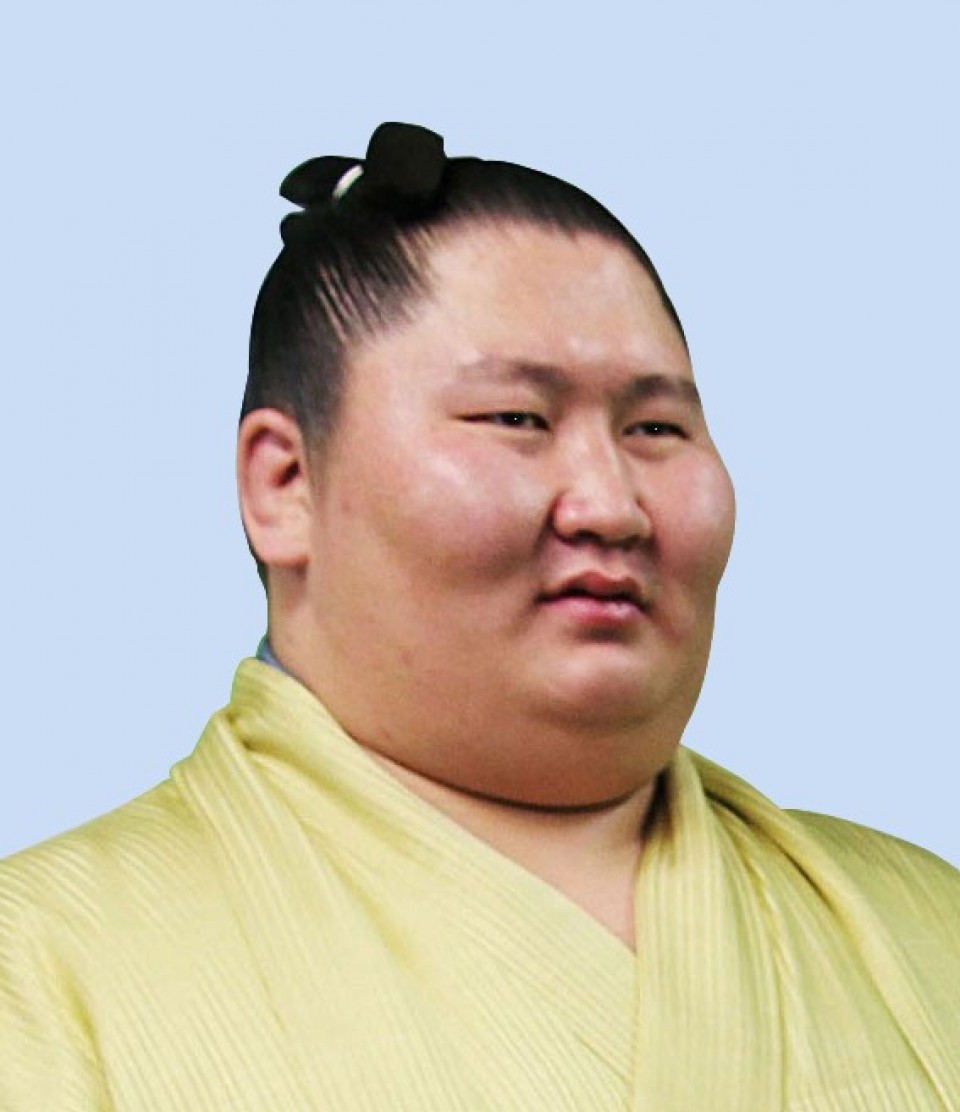 Ichinojo had a runny nose and took the polymerase chain reaction test on Friday before the infection was confirmed. Two low-division wrestlers from his stable are considered close contacts and are undergoing tests.

The wrestlers who took part in the joint training sessions will be tested again, according to the JSA's director of communications, sumo elder Shibatayama.

He said Ichinojo could still make the Autumn Grand Sumo Tournament starting Sept. 12 at Tokyo's Ryogoku Kokugikan, where the former sekiwake is expected to return to three "sanyaku" ranks below yokozuna after posting a 10-5 record as a No. 2 maegashira.

"If his condition remains as it is, there's plenty of time," Shibatayama said.