It is hoped the system will help ease the burden on maritime law-enforcement operations as Japan faces an increase in intrusions into its waters and illegal activities in its exclusive economic zone, particularly by Chinese vessels, they said. 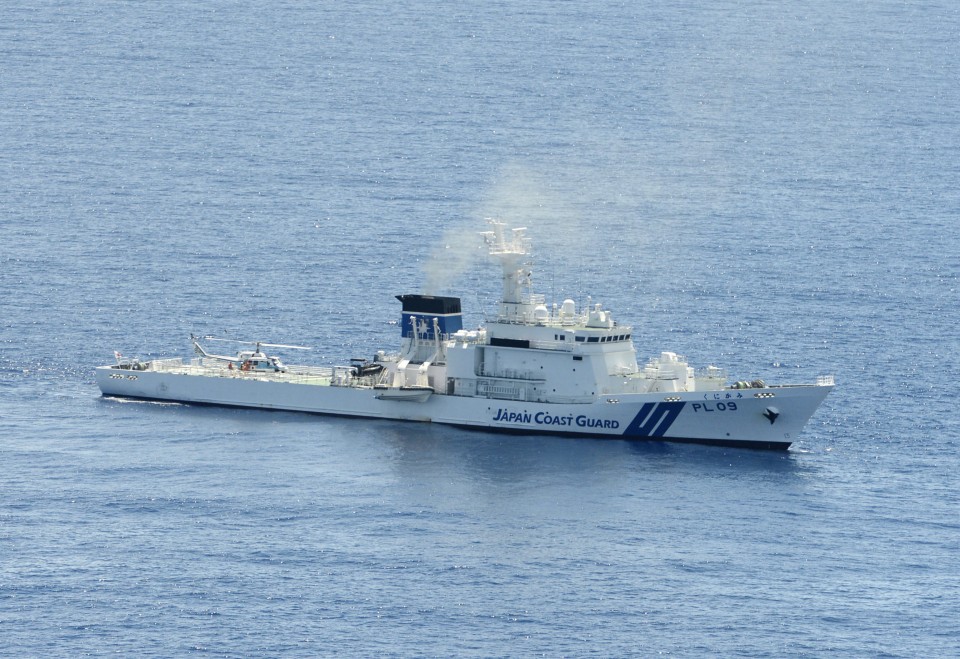 The AI-based integrated system, which will monitor satellite data, will enable early detection and prediction of intrusions by analyzing ships' navigation data such as speed, location and direction.

The system is expected to have the capability to process data from multiple ships at once, they said. Once a suspicious ship is detected, the coast guard will dispatch vessels.

The government is providing 450 million yen ($4.1 million) to cover the cost of initial development, and the system is expected to start operating by fiscal 2024, the coast guard officials said. Japan's fiscal years begin in April.

Beijing has been regularly sending its patrol ships into and near Japan's territorial waters around the Senkaku Islands in the East China Sea. The uninhabited islets are administered by Japan but claimed by China, which calls them Diaoyu.

Japan and China remain divided over the territorial issue as well over wartime history.

Japan is also seeing an increase of illegal fishing by Chinese boats in the Yamato Bank, a rich fishing ground in the Sea of Japan off the Noto Peninsula.

So far this year, the coast guard said it has dealt with 148 cases in which it ordered Chinese boats to leave the waters.