Japan overpowered South Korea 3-1 in the men's team table tennis event to capture a bronze medal at the Tokyo Games on Friday. 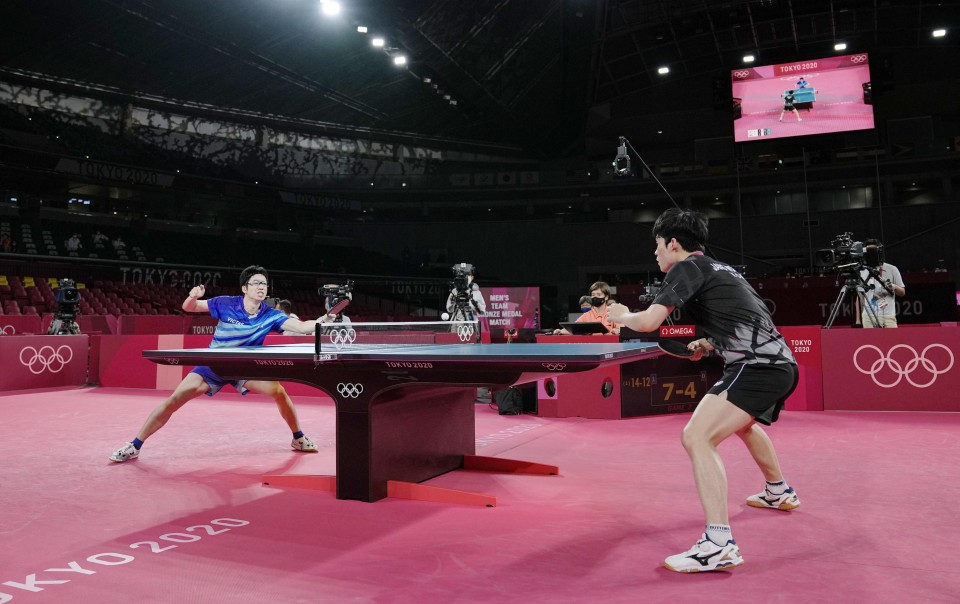 "I still can't believe it," said Mizutani. "I didn't play that well but my will to win got me through in the end. I've been blessed with great teammates and we have delivered a fantastic result."

The bronze was Japan's second consecutive Olympic medal in the men's team event following the silver it won at the 2016 Rio Games. 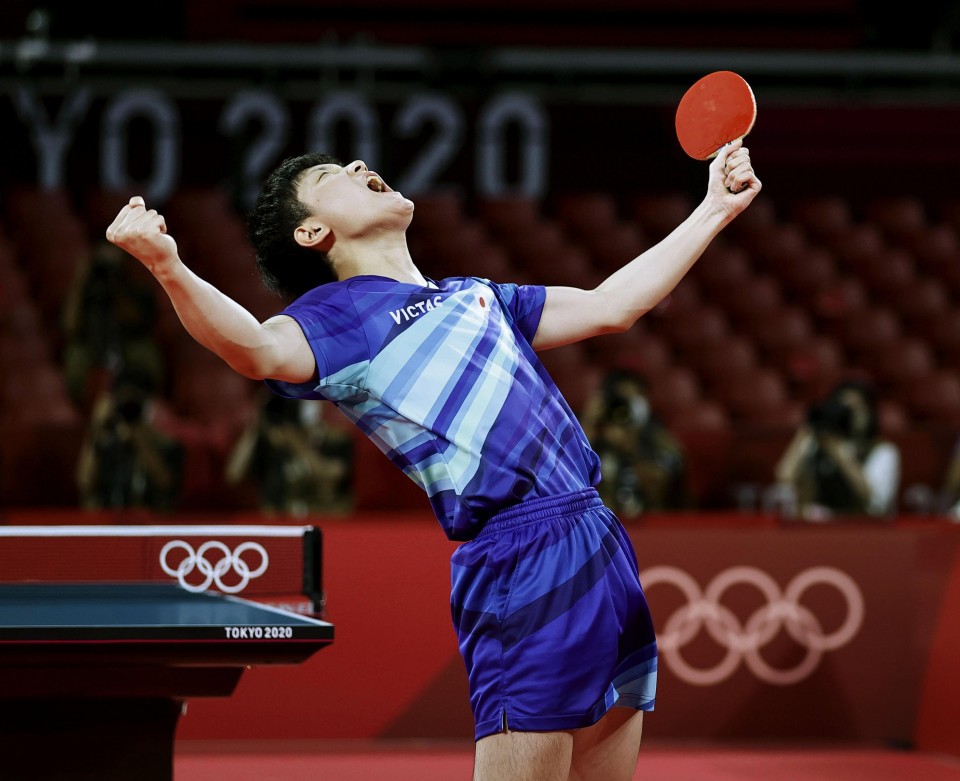 Niwa said he did it tough, but got some help from his veteran teammate.

"Whatever kind of mistakes I made, Mizutani-san sold me to go on the offensive and I got better as the game went on," he said.

"I knew Mizutani-san would get the job done for us at the end," said Olympic debutant Harimoto. "This is my first medal and I feel like I am finally at the starting line on the world stage."