Tokyo, hosting the Olympics while under a state of emergency, confirmed 4,066 new COVID-19 cases on the last day of the games on Sunday, topping 4,000 for the fifth straight day, amid persistent concerns over the spread of the highly contagious Delta variant.

When the Olympics formally began on July 23, the capital reported 1,359 daily coronavirus cases, with the public fearing infections could hit record highs during the games. Since then, cases have been mostly on the rise. 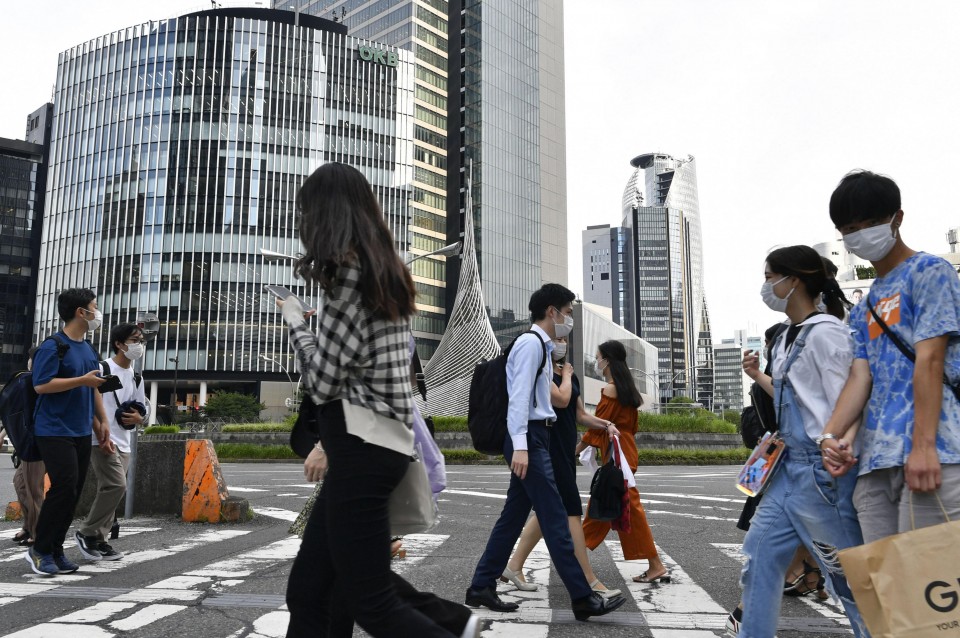 The metropolitan government also reported the same day the capital's seven-day rolling average of COVID-19 cases has risen to a record 4,037 per day, surpassing 4,000 for the first time and up 30 percent from the previous week.

Despite Prime Minister Yoshihide Suga's denial of a link between the Olympics and the surging infections, some health experts say a festive mood during the global sports event has led to public complacency about COVID-19.

On Sunday, tougher measures against the pandemic were introduced in eight prefectures newly placed under a quasi-state of emergency, with restaurant operators requested to cut opening hours and suspend serving alcohol. 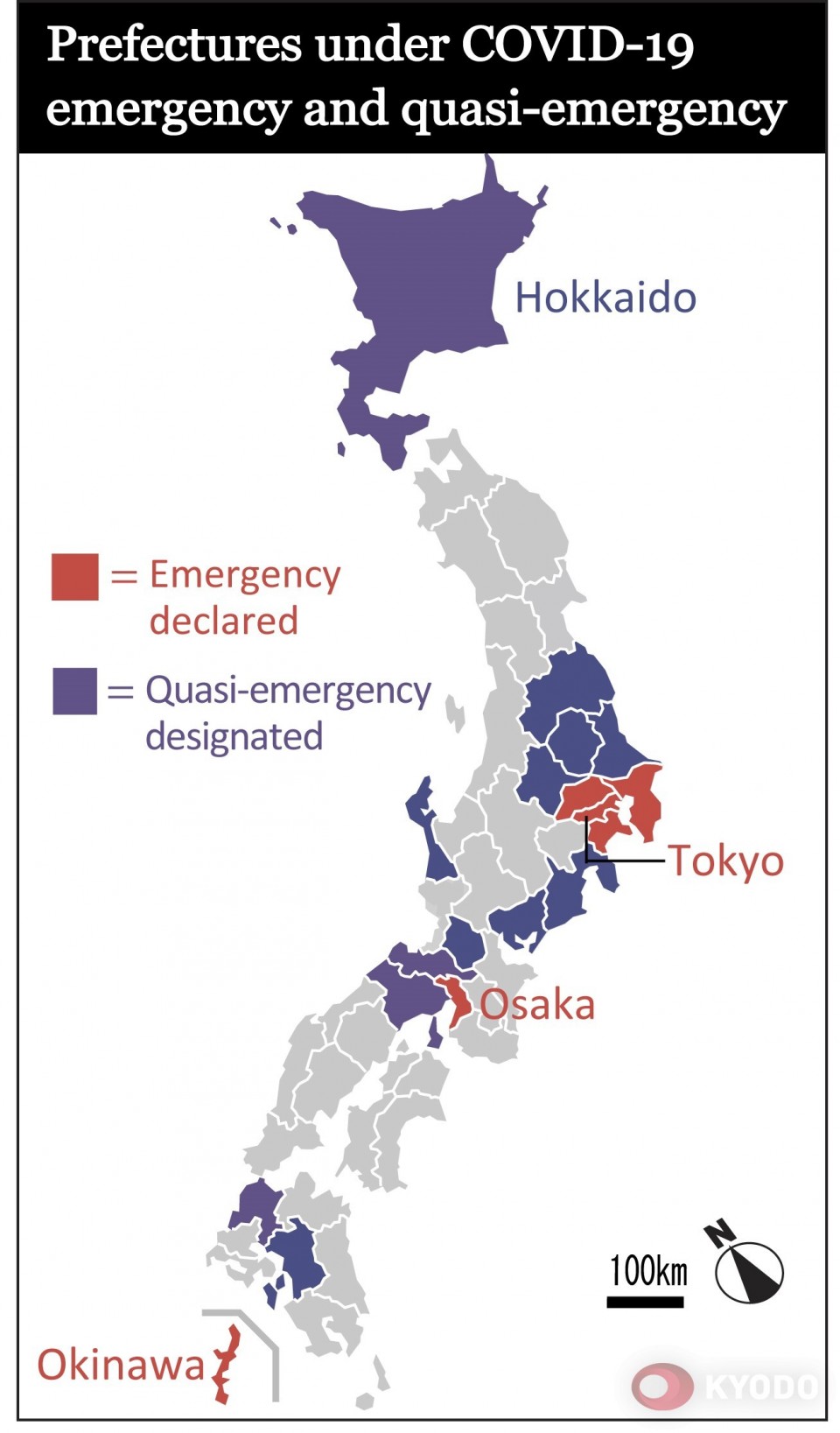 The eight prefectures -- Fukushima, Ibaraki, Tochigi, Gunma, Shizuoka, Aichi, Shiga and Kumamoto -- joined five prefectures such as Kyoto and Fukuoka already subject to such restrictions effective for all the 13 areas until the end of the month.

More stringent steps have been imposed in Tokyo and five other prefectures under a state of emergency.

Under the quasi-state of emergency, dining establishments not serving liquor are requested to close at 8 p.m. When the number of infections indicates a downward trend, serving alcohol may be allowed with a governor's approval until 7 p.m. at establishments taking anti-virus steps.

But the measures imposed under the quasi-state of emergency and the full-fledged one mostly rely on a cooperative public and do not entail a hard lockdown as in some countries, raising questions of effectiveness at preventing the virus from spreading further.

Japan's cumulative total of confirmed coronavirus cases topped 1 million on Friday amid a recent surge that has seen daily cases continue to rewrite record highs, reinforcing fears that the medical system could collapse.

Also on Friday, Japan's health ministry reported the country's first case of the Lambda variant of the coronavirus, first detected in Peru.

The variant was detected in a woman who arrived at Tokyo's Haneda airport on July 20 and had traveled to Peru, according to the ministry.

According to Japan's National Institute of Infectious Diseases, the Lambda variant might be more infectious and more resistant to vaccines.