A Myanmar national soccer goalkeeper who refused to return home after protesting against the February military coup in his country has been granted refugee status in Japan, a person familiar with the matter said Thursday.

The Japanese government approved Pyae Lyan Aung's application for refugee status because he could face persecution if he returns home, according to the person. He will be formally notified by authorities of his new status on Aug. 20.

Speaking to Kyodo News, Pyae Lyan Aung expressed joy at hearing the "good news" and said he had relayed it to his family in Myanmar, adding he misses his country but cannot return home. 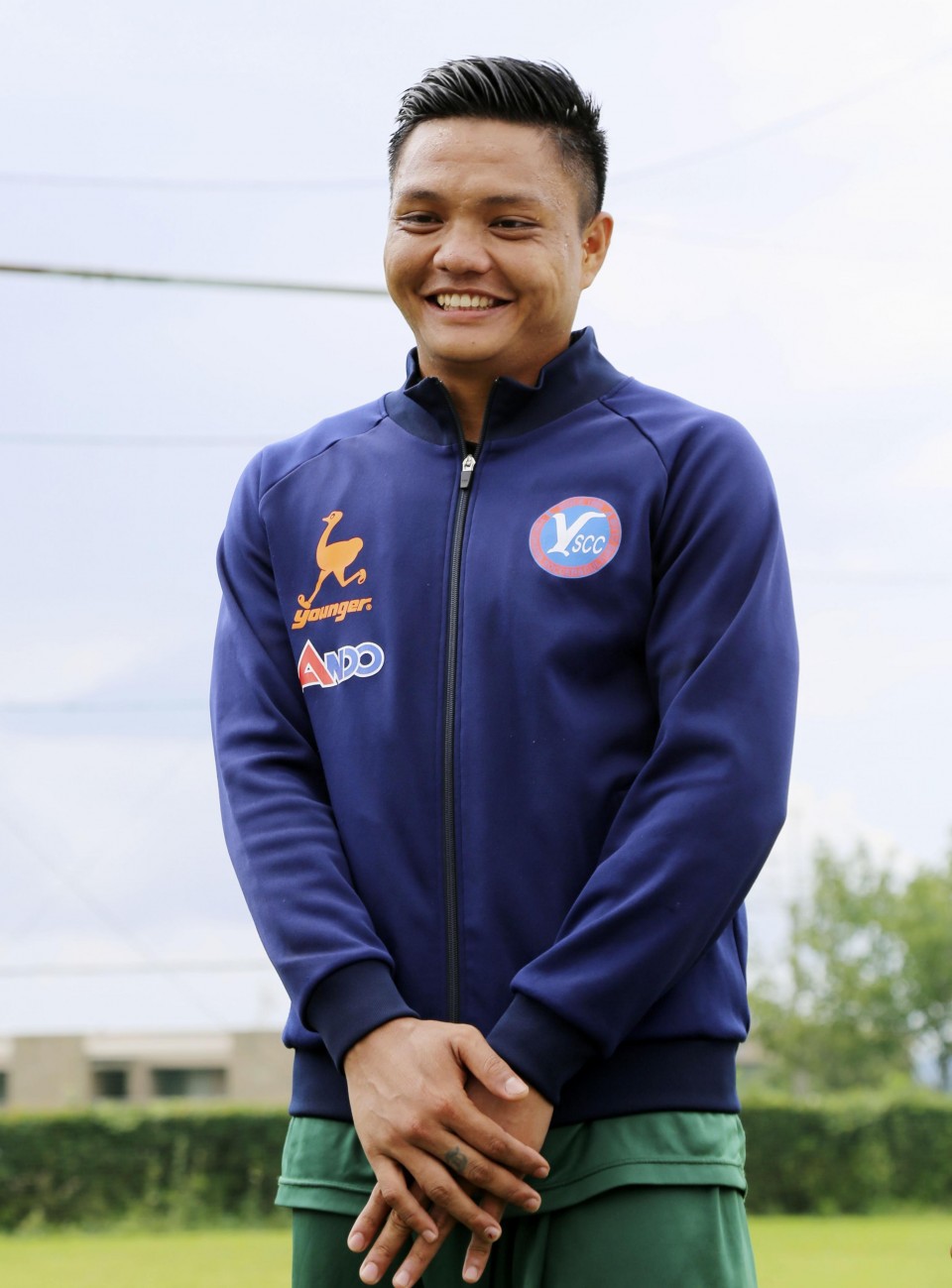 Refugee status will now allow Pyae Lyan Aung, who joined a J-League third division team in Yokohama as a trainee in late July, to stay in Japan as a long-term resident.

The substitute goalie flashed a three-finger salute in protest at the military junta at a match between Japan and Myanmar in late May. He entered Japan earlier in the month as a member of the national soccer team on a short-term visa allowing a stay of up to 90 days.

When the team was about to leave Japan on June 16 after playing two more World Cup qualifiers, Pyae Lyan Aung told immigration authorities at Kansai airport in Osaka Prefecture, western Japan, he wanted to remain in the country.

He applied for refugee status and requested to switch his visa status on June 22, expressing fears for his life after he made the three-finger salute, which has been used as a show of resistance in Myanmar to the coup.

He was granted a "designated activities" visa on July 2 that permits him to stay and work in the country for six months, based on an emergency measure to prevent Myanmar residents from being deported.