Chinese actress Zheng Shuang, who served as a brand ambassador of Italian luxury fashion brand Prada, faces a whopping 299 million yuan ($46.1 million) in fines and back taxes due to tax evasion, according to state-run media.

The case has attracted attention in China as it is echoes that of Fan Bingbing, one of the country's highest paid and most popular actresses, who in 2018 was ordered to pay more than 880 million yuan in overdue taxes and fines. 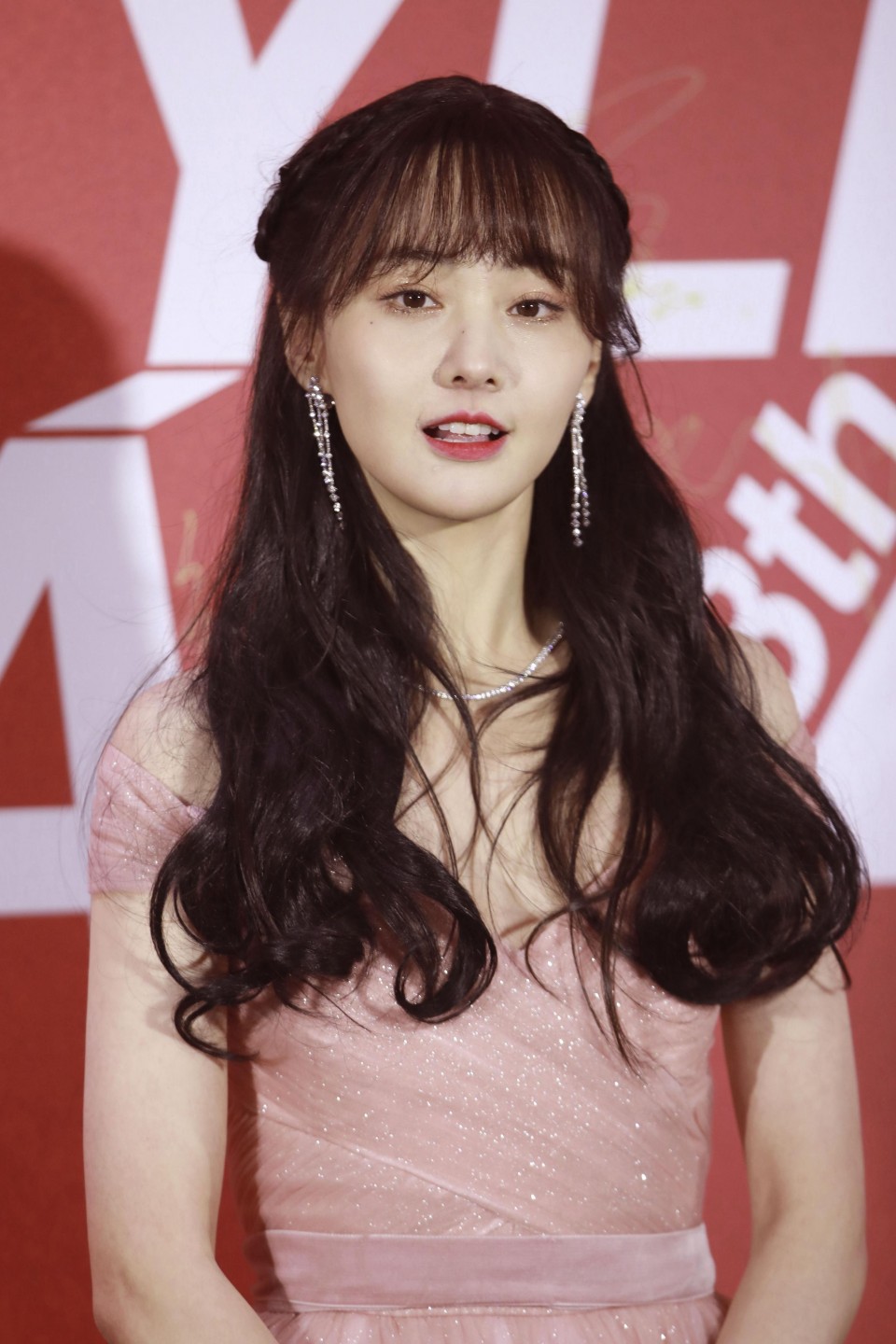 Born in the 1990s, Zheng, who has acted in many dramas at home, has been also banned from taking part in any broadcast media productions for her behavior, the news agency said.

In China, performance fees of actors and actresses have been surging in recent years against a backdrop of rapid expansion of the domestic entertainment market.

The leadership of Chinese President Xi Jinping has been stepping up surveillance on the nation's movie and TV industries, as tax evasion and fraudulent accounting have been rampant in the field.