Japan is set to declare a state of emergency in seven more prefectures in addition to Tokyo and five other areas due to an increasing strain on hospital beds propelled by the resurgence of COVID-19 infections, government sources said Monday.

The government plans to make a final decision Tuesday. Prime Minister Yoshihide Suga is expected to announce the decision at a press conference after a panel of experts approves it, the government reports it to the Diet and a government task force on the coronavirus response gives the go-ahead, the sources said. 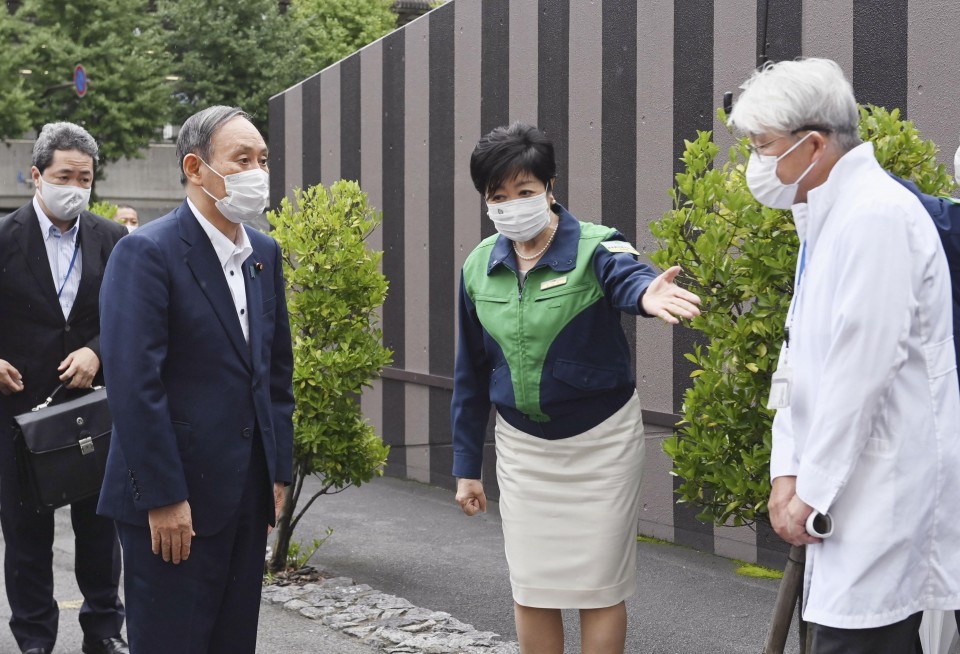 With the state of emergency through Aug. 31 for Tokyo, Kanagawa, Chiba, Saitama, Osaka and Okinawa prefectures also being extended to Sept. 12, the number of prefectures covered will be 13, according to the sources.

Under the state of emergency, restaurants and bars serving alcohol or offering karaoke are asked to shut during the period, while those not serving liquor are requested to close at 8 p.m.

The declaration of a quasi-state of emergency, under which governors determine serving hours for alcohol at establishments taking anti-virus steps after considering infection trends, will expand to 16 prefectures.

The nationwide number of COVID-19 patients with severe symptoms totaled 1,603 in Japan on Monday, up 40 from the previous day and marking a record high for the fourth consecutive day, according to a tally based on local governments' data. 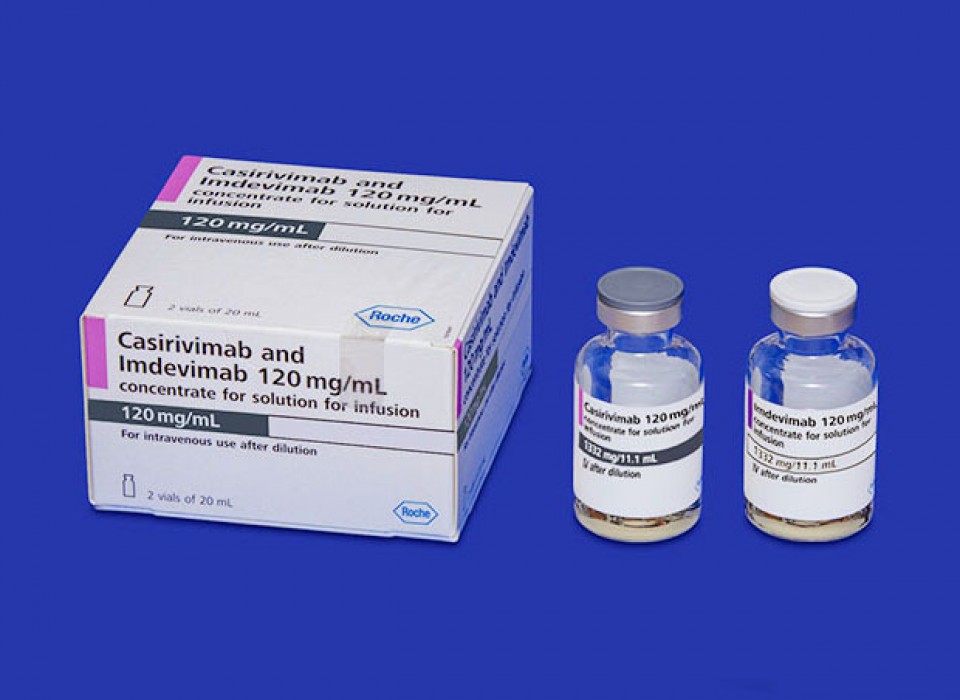 The daily figures in Chiba and Kanagawa prefectures, as well as those in Toyama and Saga prefectures, were record highs, according to the tally.

Suga said Monday it is his mission to enhance vaccination efforts and health care capacity amid the highly contagious Delta variant running rampant across the globe.

He spoke to journalists after holding talks with Yasutoshi Nishimura, minister in charge of the government's coronavirus response, and health minister Norihisa Tamura, among others.

Earlier in the day, Suga visited a Tokyo hotel at which COVID-19 patients were undergoing treatment, and said Japan has secured enough "antibody cocktails" to prevent COVID-19 patients in the country from developing severe symptoms.

Patients with mild symptoms are staying at Shinagawa Prince Hotel in the capital's Minato Ward and undergoing the treatment, which according to overseas clinical trials lowers the risk of hospitalization or death by about 70 percent.

It was famously used to treat former U.S. President Donald Trump for COVID-19.

Suga has announced a plan to create hubs to conduct the treatment soon, hoping to reduce the number of patients with serious symptoms that has been rising with the spread of the Delta variant.