A Chinese court on Wednesday sentenced Canadian businessman Michael Spavor to 11 years in prison for espionage, after Sino-Canadian relations have been strained in recent years over this and other legal cases. 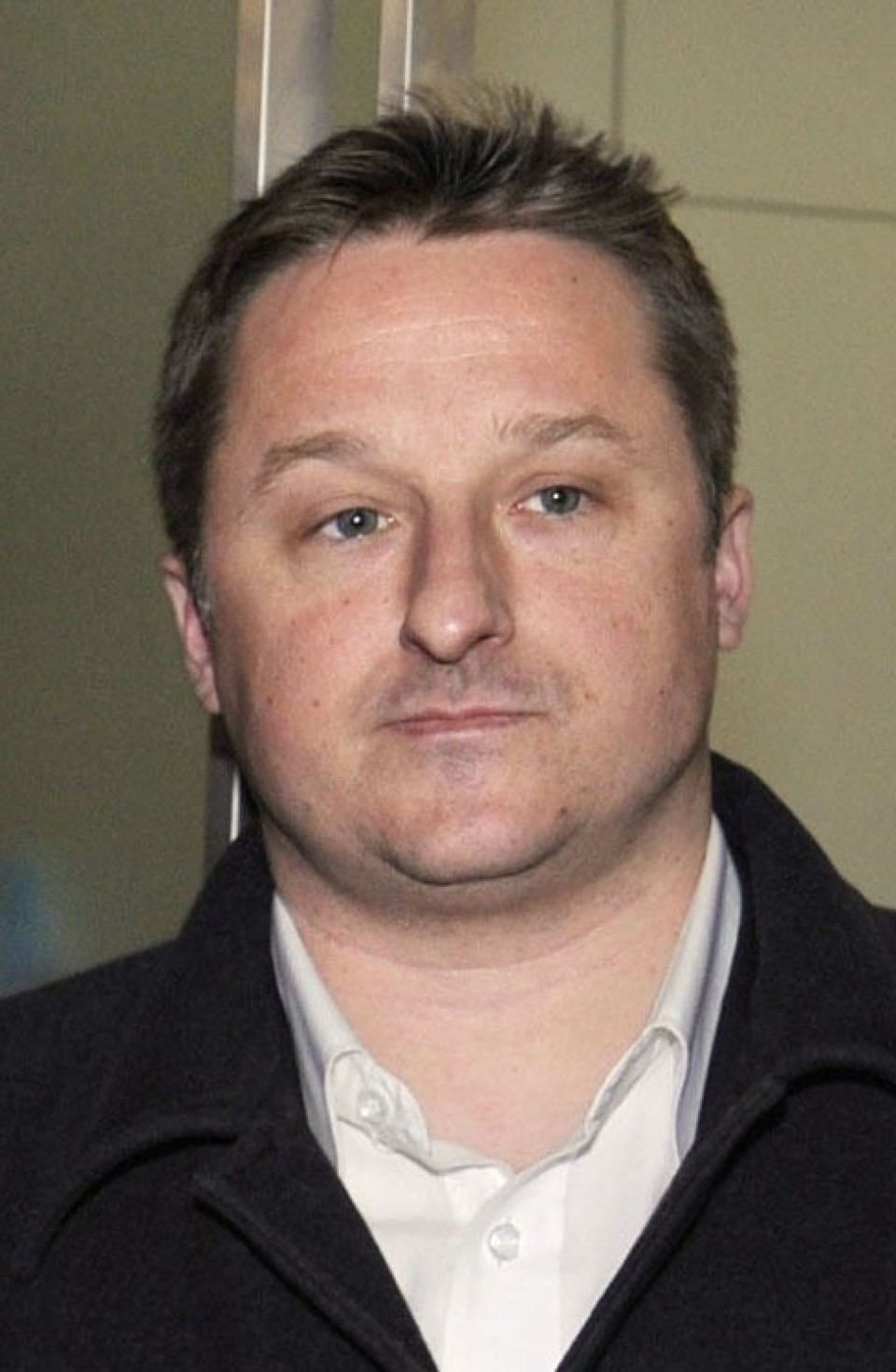 The detention of the two Canadians was regarded as China's retaliation for Meng's arrest. She was detained by Ottawa as requested by Washington on U.S. fraud charges linked to an alleged breach of sanctions on Iran.

"The verdict for Mr. Spavor comes after more than two and a half years of arbitrary detention, a lack of transparency in the legal process, and a trial that did not satisfy even the minimum standards required by international law," Trudeau said.

A tabloid of the ruling Communist Party, meanwhile, said the court in China's northeastern city of Dadong also ordered Spavor to have his personal property of 50,000 yuan ($7,715) confiscated.

The Global Times added the death penalty has been widely applied in the world based on international laws and Canada should respect China's laws and drop the illusion that the drug smuggler would be granted mercy due to his nationality.