The Association of Southeast Asian Nations announced Wednesday it has agreed to accord Britain the status of a "dialogue partner" now that the country has left the European Union.

In a joint communique issued Wednesday, ASEAN foreign ministers said Britain was granted the status "in view of its individual relationship with ASEAN as well as its past cooperation and engagement with ASEAN when it was a member of the European Union." 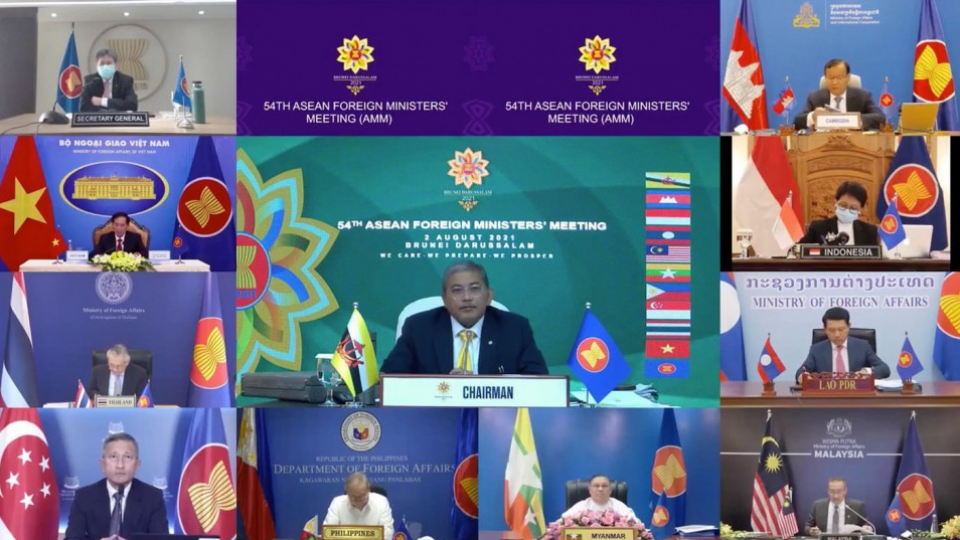 The move comes as Britain has been trying to strengthen its influence in the Indo-Pacific region.

According to the British Foreign Office, the application was made in June last year as part of efforts "to forge deeper relations with regional blocs beyond the U.K.'s doorstep, and boost ties with international forums that will lead to new opportunities across trade, education, science and security."

"By becoming one of ASEAN's dialogue partners, we can strengthen our ability to cooperate across the Indo-Pacific region, as a force for good, on everything from climate change to regional stability," it said.