Japan evacuated one national from Afghanistan aboard a Self-Defense Forces aircraft on Friday, with the government saying it will continue efforts to bring out of the war-torn country more of those who wish to flee following the Taliban's recent seizure of power.

The SDF aircraft left Afghanistan for Islamabad in neighboring Pakistan, as part of a mission of evacuating up to about 500 people including several of its citizens, amid heightened security tensions following deadly explosions near the airport in Kabul that have killed at least 100 people.

The plane, which arrived in Islamabad on Friday, carried Hiromi Yasui, a 57-year-old Kyodo News staff member who lives in Kabul and runs a business there. According to government officials, a small number of Japanese remain in Afghanistan as they did not wish to leave the country. 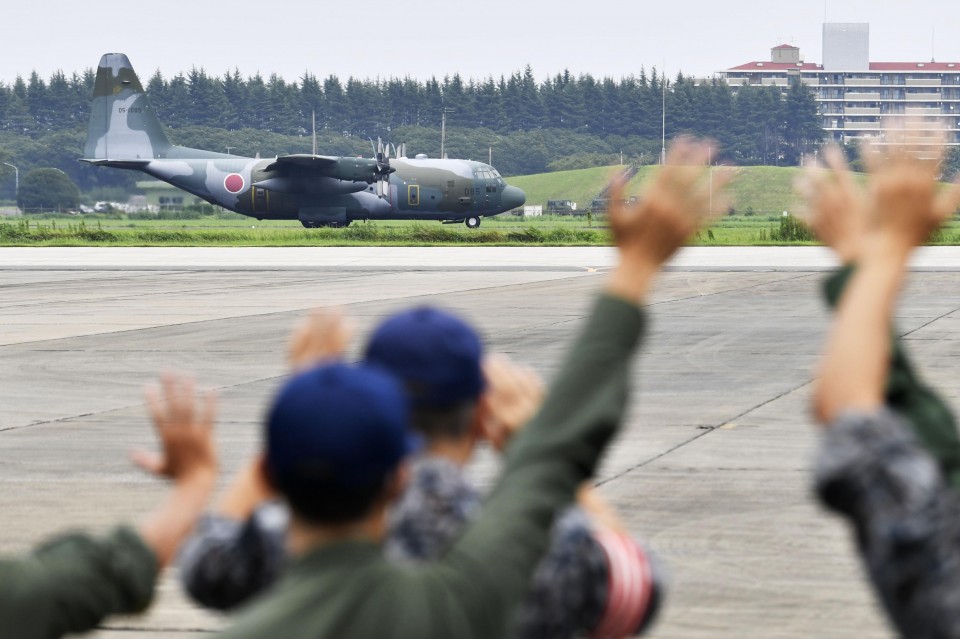 Japan has sent three SDF aircraft -- a C-2 transport plane and two C-130s -- to Islamabad, its base of operation for evacuations from Kabul. The officials said the planes will be on standby in a neighboring country to discern the developments in Kabul.

The government said evacuation efforts will continue for people including local staff of the Japan International Cooperation Agency. According to a diplomatic source, up to about 500 people are due to be evacuated from Afghanistan, including the local staff of JICA.

The evacuation for its nationals and local staff at its embassy and other Japanese entities came after a few failed attempts, as people were reportedly unable to reach the airport on their own due to strict Taliban checkpoints.

While U.S. forces are guarding the control tower at Kabul airport, security around the airport remains unpredictable.

Seeing Friday as the limit for the SDF to operate safely ahead of an Aug. 31 deadline for the withdrawal of U.S. troops, Japan has been ramping up evacuation efforts. Foreign Minister Toshimitsu Motegi has said it would be hard to conduct airlifts after the deadline.

An SDF plane had landed a few times in Kabul but was unable to pick up any Japanese or local staff.

Further inflaming tensions, two blasts, believed to have been suicide bombings by an affiliate of the Islamic State militant group called ISIS-K, occurred on Thursday. 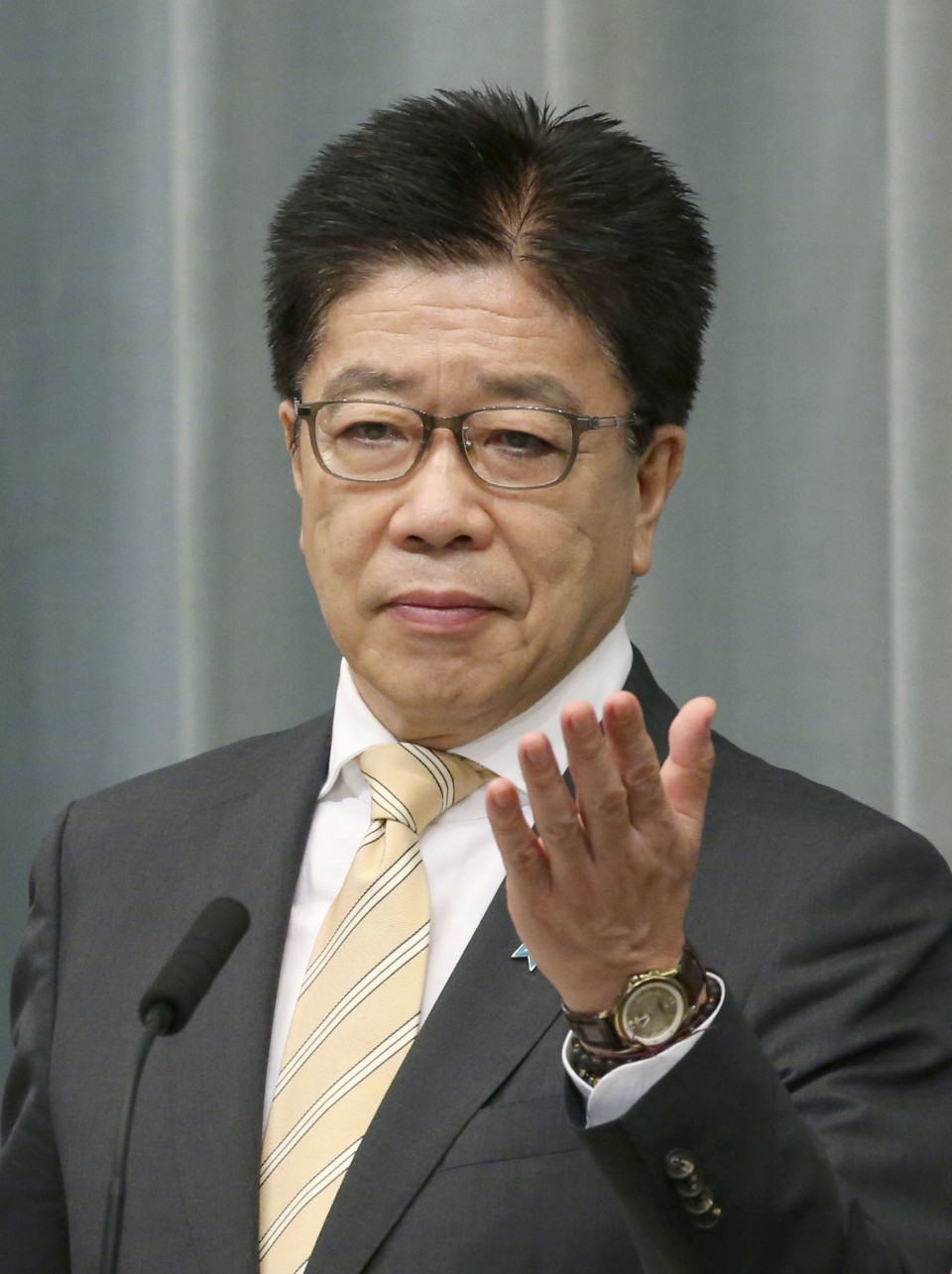 Islamic State has claimed responsibility for the attacks, with U.S. President Joe Biden vowing to hold accountable those responsible.

Chief Cabinet Secretary Katsunobu Kato said he had not received any report of deaths or injuries among Japanese nationals and local staff after the blasts.

"The situation is fluid and unpredictable, but we would like to continue making efforts to realize the safe evacuation of the people concerned, while working closely with the United States and other countries involved and paying close attention to the safety of our country's personnel dispatched to Kabul airport," he said at a regular news conference.

"Japan fiercely condemns terrorism in any form or for any purpose," he added.

France, Germany and other European countries as well as Canada announced the termination of their evacuation missions on Thursday due to the deteriorating situation in Afghanistan.

Despite the blasts, Defense Minister Nobuo Kishi suggested the SDF can still transport people, saying U.S. forces have secured the safety of the airport.

But Defense Ministry and SDF officials expressed frustration over the unexpected turn of events that has put at risk the security of the SDF personnel involved, with one calling it a "wrong political decision" at a time when Japan is unaware of the situation on the ground.

The SDF officer said it is rare for such a mission to be conducted in a tense atmosphere.

Japanese diplomats were evacuated to Dubai last week after the embassy in Kabul was shut on Aug. 15 when the Taliban took control of the capital and returned to power, 20 years after they were ousted by U.S.-led forces.

While foreign governments have been rushing to bring their citizens out of Afghanistan, it was only on Aug. 23 that Japan said it would dispatch SDF planes for the evacuation mission.

"Things would have turned out differently if only (Japan was able) to act faster," said a senior ministry official.

At least 70 dead, 140 injured in blasts near Kabul airport: media