The traditionally coin-operated phones will no longer require payment to send texts or make calls of up to six hours to fixed-line and mobile numbers as long as they are within Australia, in a move the telecommunications giant hopes will benefit the country's most vulnerable people. 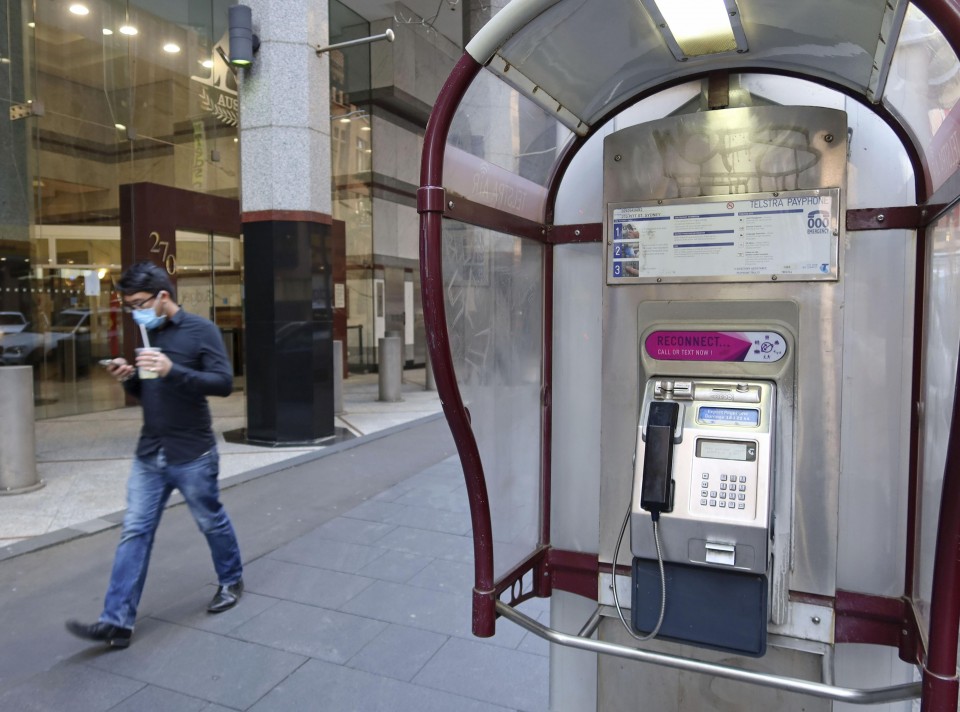 Despite the decline of pay phones since the introduction of mobile devices, publicly available phones remain a critical piece of social and community infrastructure, particularly in regional and remote communities, and during times of crisis, according to Telstra.

Penn says pay phones are also a vital lifeline for thousands of vulnerable Australians, such as the homeless, the isolated, or people escaping domestic violence, often as their only link to critical support services and networks.

"During COVID-related lockdowns, we've seen domestic and family violence agencies report a 60 percent rise in new clients seeking help for the first time...It's not always easy for people in these situations to use a home phone or their mobile to get help so I hope that making pay phone calls free might play a small part in helping them get the assistance they need." said Penn in a separate statement.

The move is expected to cost the telecommunications company around AU$5 million ($3.7 million) a year in lost revenue, Penn told the local Australian Broadcasting Corp.

The phones have previously been made free to communities affected by natural disasters, as well as during the Christmas and New Year period for the past five years. In 2020, nearly 600 pay phones in remote indigenous communities were also made free to ensure those areas remained connected during the COVID-19 pandemic.

Telstra has been responsible for maintaining Australia's public pay phone network since the 1880s, with pay phone numbers peaking in 2001 at 36,000. Today fewer than half the numbers remain, with 15,076 pay phones operational across the country.