Fire alarms went off at the Hamaoka nuclear plant in Shizuoka Prefecture, central Japan, on Tuesday, and the operator confirmed smoke within a building, the second such reporting within a week at the currently suspended plant.

No leakage of radioactive material outside the plant has been confirmed, said the operator, Chubu Electric Power Co., after the incident at around 5:15 a.m. at the building that houses a turbine of the plant's No. 5 reactor. 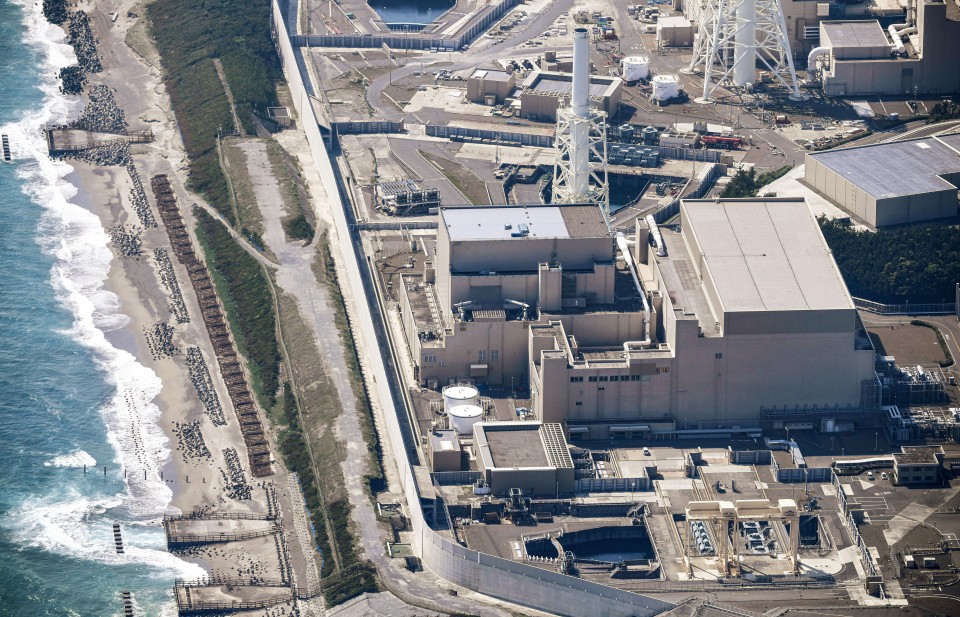 The utility alerted a local fire station after a worker confirmed smoke. However, an on-site inspection conducted by the fire authorities led to the conclusion it was not a case of fire, the company said.

The alarms went off on the second and third floors of the four-story building with two underground levels, according to the utility.

On Thursday, the plant reported a fire in which smoke emanated from an electrical wire on its premises.

The Hamaoka plant has suspended its operations since May 2011, two months after the massive earthquake and tsunami that triggered the Fukushima nuclear accident, due to safety concerns at the request of then Prime Minister Naoto Kan.