Malaysian Prime Minister Muhyiddin Yassin tendered his resignation to the country's king on Monday after losing his parliamentary majority following a revolt in his ruling coalition. 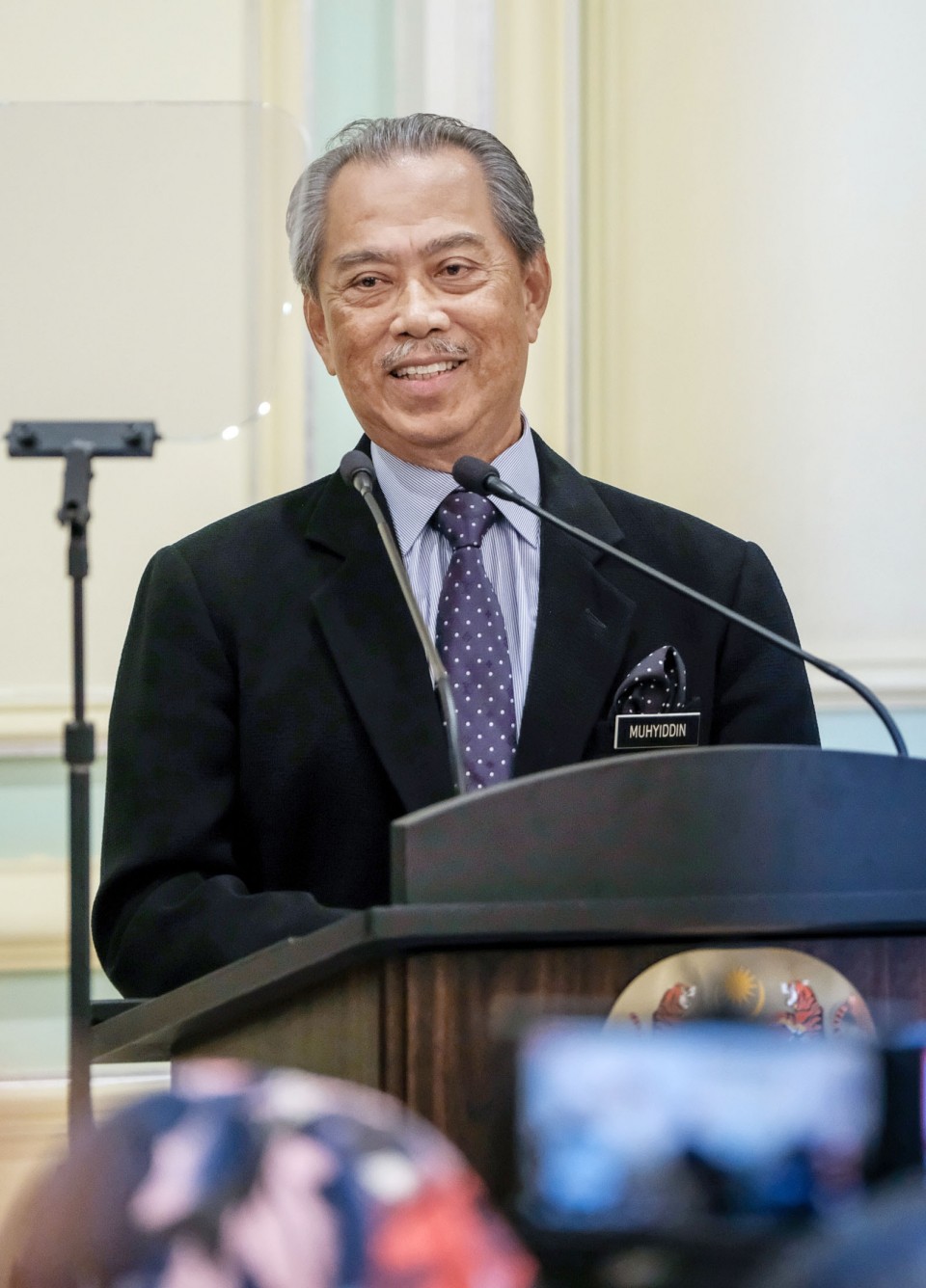 The palace also issued a statement, saying King Sultan Abdullah Ri'ayatuddin has agreed for Muhyiddin to carry on as a caretaker prime minister until a new premier is appointed.

The palace said the king believes that now is not the right time to call for a fresh election due to the coronavirus pandemic.

There is no clear successor in sight at the moment as none of the possible candidates can muster a solid majority in the parliament.

The king, who traditionally plays a symbolic role as a constitutional monarch, is again forced to intervene to resolve a political impasse.

In accordance with the Constitution, the palace said, the king will appoint as the prime minister a lawmaker who, in his view, commands the confidence of the majority in the House of Representatives, the lower chamber of the parliament.

Muhyiddin came to power in March last year after he led a dozen-odd lawmakers to defect from a ruling coalition led by his predecessor Mahathir Mohamad.

He and Mahathir had played crucial roles in defeating the United Malays National Organization-led coalition in the 2018 election.

But internal fighting and fear of perceived non-Malay dominance in Mahathir's government led to the political defections that caused the collapse of that government.

Muhyiddin, who heads the junior party Bersatu, then joined forces with UMNO to form a new government.

But the union quickly unraveled as both Malay-centric parties jostled for dominance, and things came to a head last week when 15 out of the 38 UMNO lawmakers withdrew their support for Muhyiddin.

Without the UMNO's 15 seats in the lower house, Muhyiddin reportedly only controlled 100 out of the total 220 seats. Two seats are vacant due to deaths.

A few names have been touted to fill Muhyiddin's shoes, including his deputy Ismail Sabri Yaakob from UMNO and opposition leader Anwar Ibrahim.

Ismail Sabri is seen as having a higher prospect of winning back the rogue UMNO lawmakers' support and keeping the National Alliance government intact. Anwar commands the support of 89 lawmakers, and he needs to win over the rest of the opposition plus some from across the floor.