Vice President Kamala Harris on Friday departed for Singapore and Vietnam on a trip to demonstrate U.S. commitment to the Indo-Pacific region amid the growing clout of China.

Her travel comes as U.S. President Joe Biden faces strong criticism at home and abroad over a chaotic withdrawal of American troops from Afghanistan amid the Taliban's recent takeover of the country. 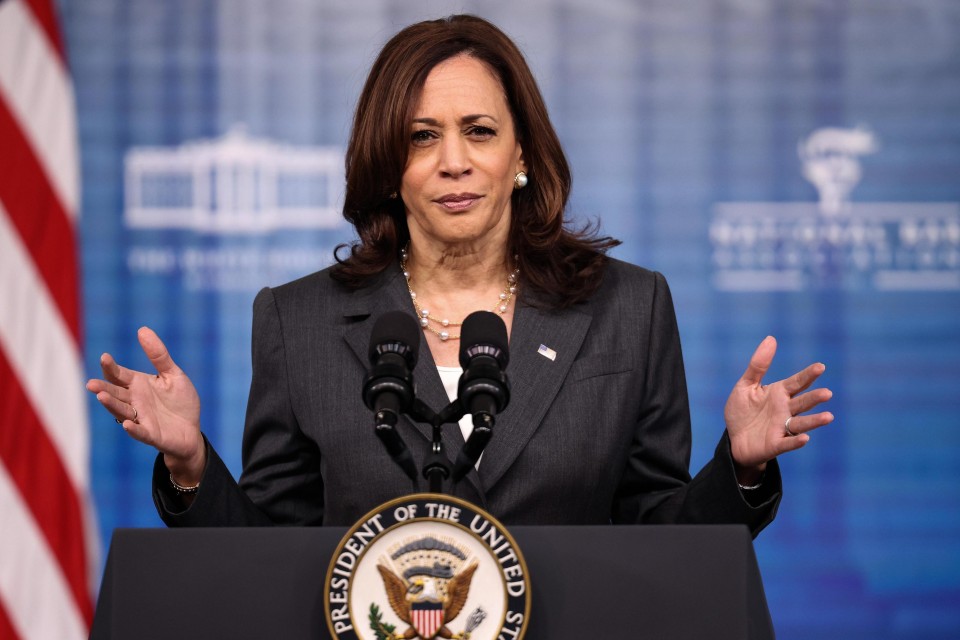 Harris will stay in Singapore for three days from Sunday, holding talks with Prime Minister Lee Hsien Loong on Monday, according to U.S. government officials. She is scheduled to deliver a speech the following day, underscoring the importance of partnerships and areas for further cooperation.

Harris will then fly to Vietnam for meetings with government officials and civil society representatives, becoming the first sitting U.S. vice president ever to visit the country.

Topics of discussion during her trip will include global health issues, economic partnership and security as well as regional issues, including China, one of the officials said.

The Biden administration has been striving to strengthen cooperation with its partners and like-minded countries to counter China's growing assertiveness in the region.