As an iconic figure in a nation historically mesmerized by the Olympics and mad about baseball, Japan's greatest home run hitter, Sadaharu Oh, was overjoyed Saturday with his country's first Olympic baseball gold medal. 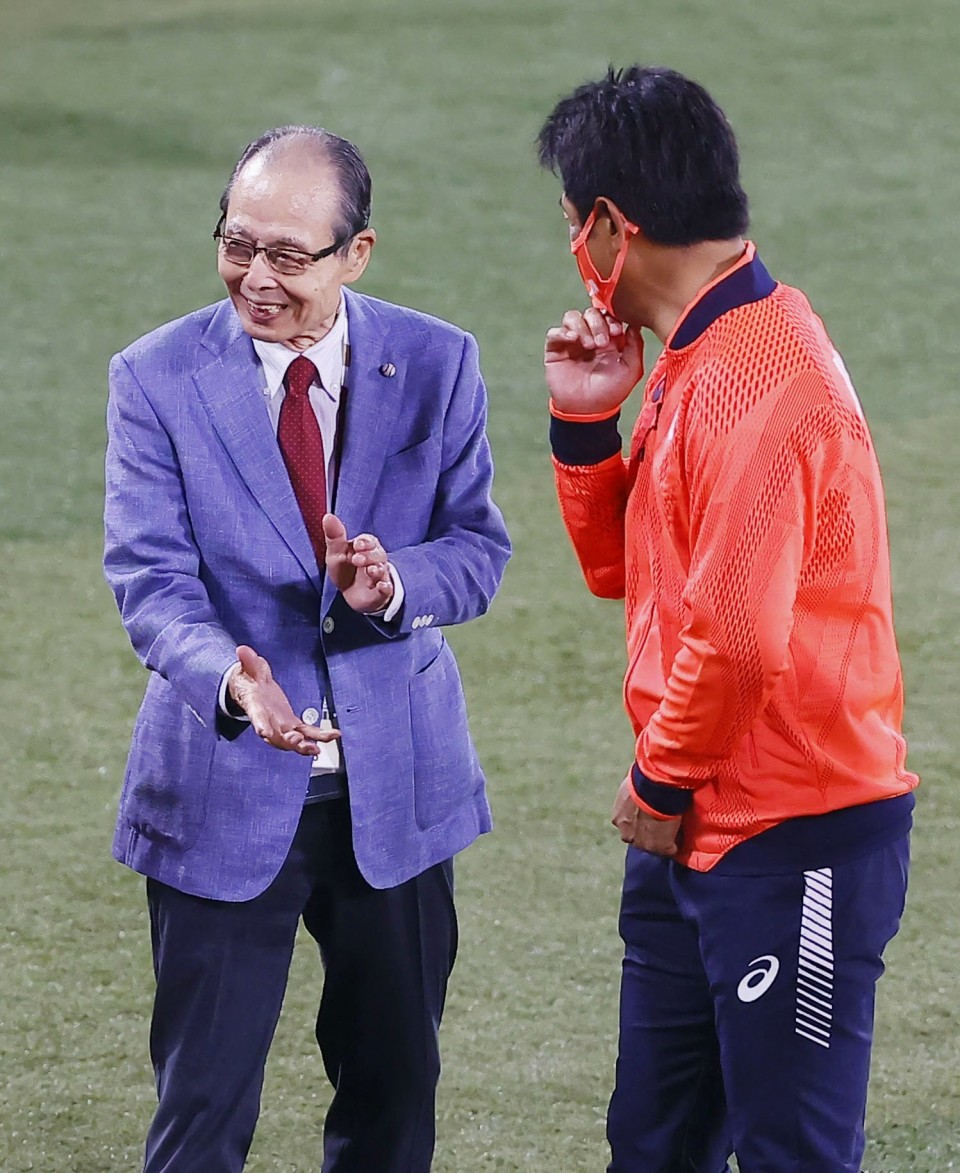 Even though Oh managed Japan in 2006 to the first of its World Baseball Classic championships, the Olympics, he said, are different.

"I believe baseball is one of our national sports," said Oh, who at 81 years of age still serves as a special advisor to the national team. "To win the gold medal we aspired for is the greatest. An Olympic gold medal is extra special."

While the major leagues have refused to allow their players to take part in the Olympics, Japan and South Korea have been fully behind their Olympic teams.

Japan's pros, however, lost every Olympic game they played against the United States and South Korea from 2000 to 2008, only breaking those losing streaks at these Tokyo Games.

This time, Samurai Japan needed to defeat the Americans and the Koreans to reach the gold medal game, where Japan won 2-0 over a U.S. team bolstered by three stars from Japan's elite pro leagues. 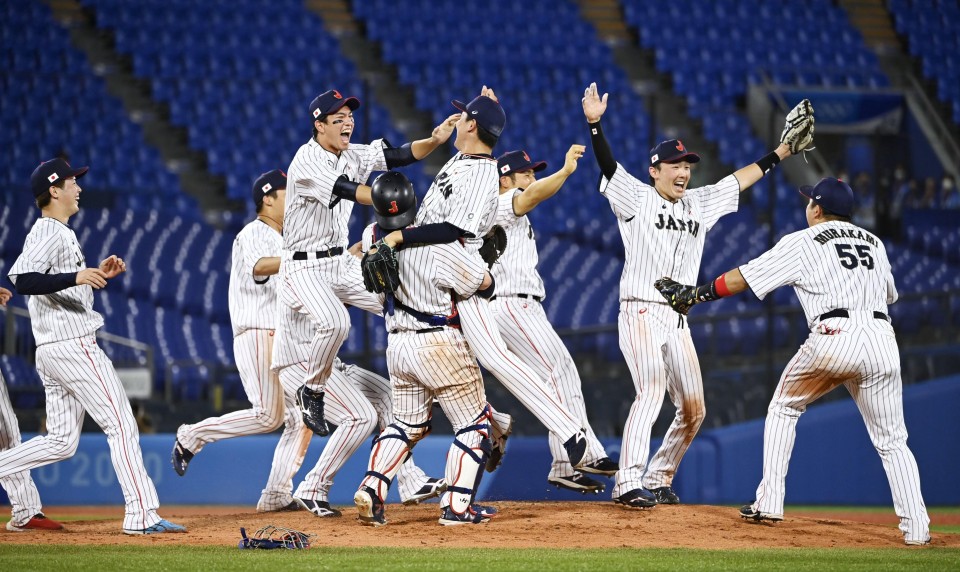 "I'm really happy we could win this (gold medal) in games we hosted, after striving for it all this time but coming away empty-handed," Oh said.

As a young player with the Yomiuri Giants in 1964, Oh and Japan's most popular star, Shigeo Nagashima, took in Japan's first home Olympics in Tokyo. The two, with Nagashima now 85 years old and very frail after a stroke, also participated in this year's opening ceremony in the final stage of the torch relay.