China has had 144 medium- and high-risk regions for the novel coronavirus outbreak, reaching a record high since the Asian country started to implement anti-epidemic measures on a regular basis, state-run media said Wednesday.

As of Wednesday morning, a total of 17 provincial-level regions in China, out of 32, have reported locally transmitted or asymptomatic COVID-19 cases, the official Xinhua News Agency quoted the National Health Commission as saying. 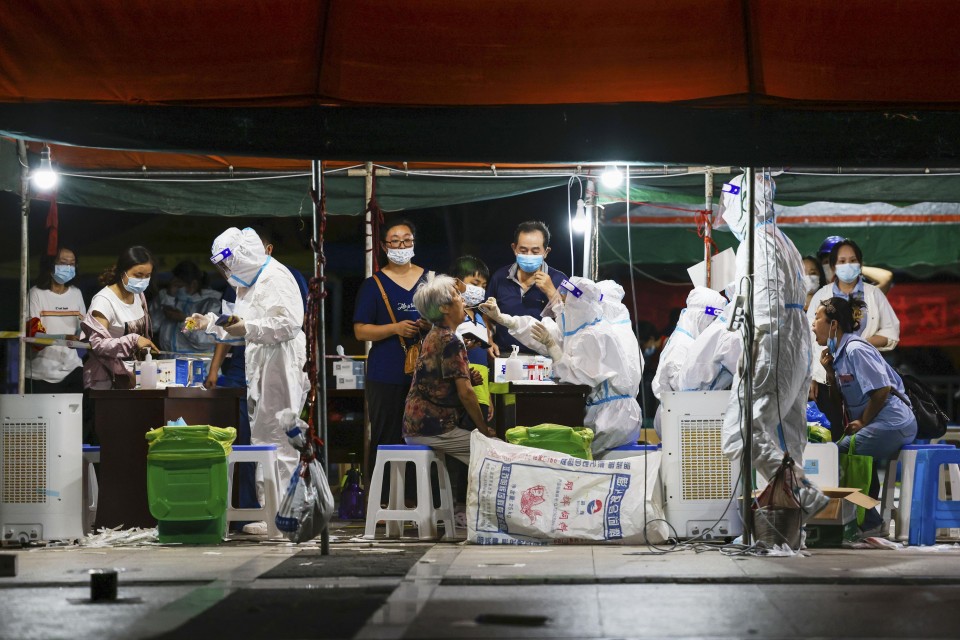 The Communist-led government has so far taken radical "zero corona" steps, such as compelling foreign visitors to be quarantined at designated facilities for at least 14 days, to keep the virus under control.

But the virus has recently begun raging again at home, with the Delta variant first identified in India spreading. In late May, some people in the southern city of Guangzhou were infected with the highly contagious variant.

China's central city of Wuhan, the original epicenter of the pandemic, has locked down certain areas after local authorities confirmed new infection cases for the first time in about one year, the media reported Tuesday.

In Wuhan, where the virus was first detected in late 2019, the lockdown that had been suddenly put in action from Jan. 23 last year was lifted 76 days after it was imposed.

Also in Beijing, the municipal government has sealed some areas of the nation's capital, around where infection cases were found late last month.

The Chinese mainland recorded 96 new confirmed COVID-19 cases on Tuesday, with 71 being local transmissions and 25 from overseas, according to the country's health authorities.