Japan's nuclear regulator said Wednesday it will pause its safety assessment of a central Japan reactor in response to the operator having tampered with key geological data related to a fault underneath the facility, putting in doubt its restart after a 10-year shutdown.

The Nuclear Regulation Authority said it will stop its evaluation of the No. 2 unit at the Tsuruga nuclear power plant in Fukui Prefecture until it confirms the operator, Japan Atomic Power Co., has improved the management of data like that which was changed to make the fault appear less active. 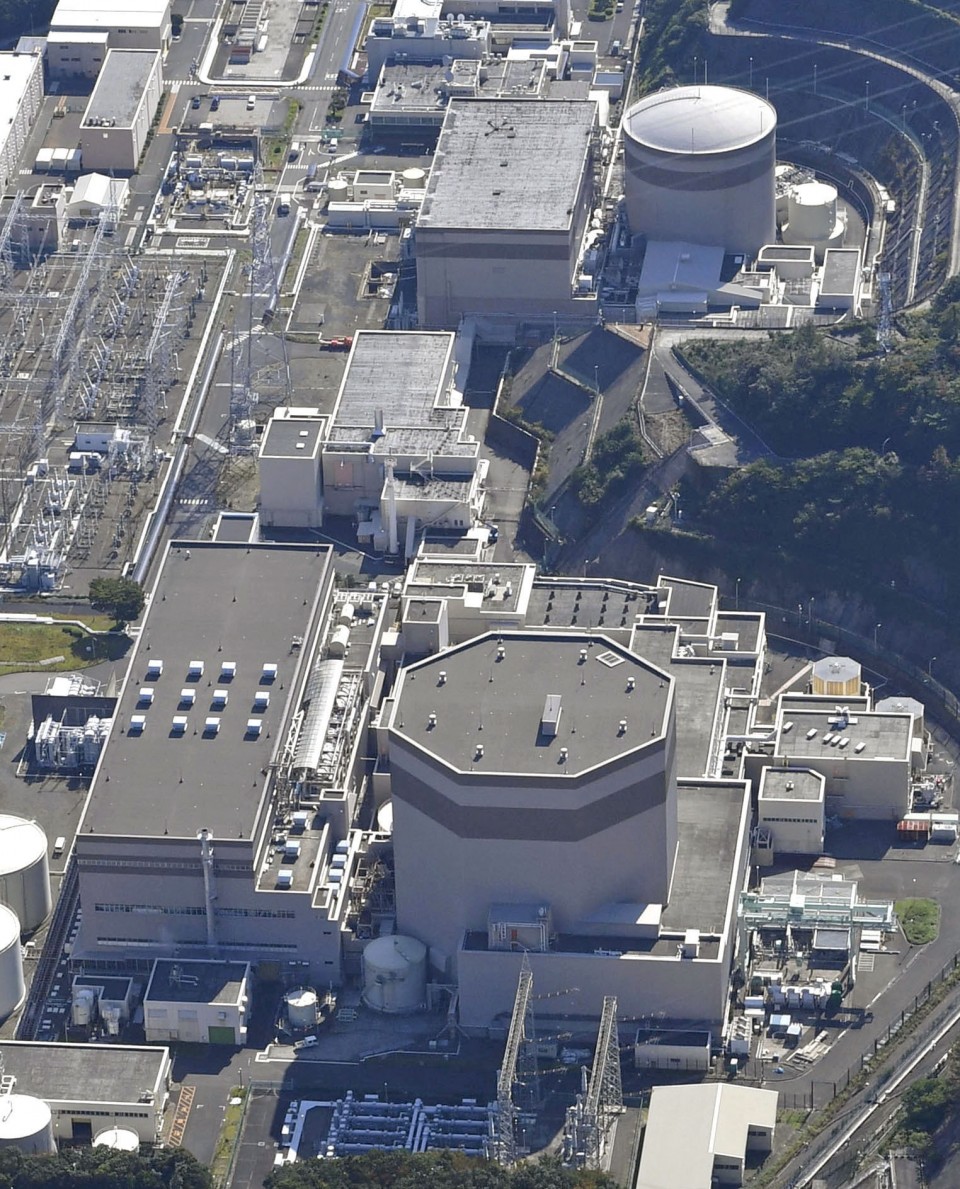 "Reliability of documentation is necessary to evaluate whether an operator's assessment (of faults and other aspects) is appropriate," said NRA Chairman Toyoshi Fuketa at a meeting, criticizing Japan Atomic Power for not following best scientific practice in compiling documents.

In February 2020, the regulator said Japan Atomic Power had been found to have rewritten data analyzing a drilling survey conducted on an area below the Tsuruga complex premises without approval.

Most of the altered parts involved geological data collected at points that are crucial in determining whether the fault running underneath the reactor is active or not.

In quake-prone Japan, building nuclear plants or other important facilities directly above active faults is prohibited.

Japan Atomic Power said at the time the altering of data was unintentional and was done to merely reflect a change in the observation method of the fault. But the regulator was unconvinced, with Fuketa labeling the company's explanation over the handling of the raw data as "preposterous."

In seeking approval to reboot the reactor under stricter regulations imposed following the 2011 Fukushima nuclear accident, Japan Atomic Power has been trying to disprove geological expert opinion, published in March 2015, that the fault is active.