Tokyo's first Paralympics, in 1964, helped change societal perspectives on people with disabilities in Japan, driving a paradigm shift from pity to empowerment, according to two para athletes who took part in Asia's first Summer Games.

Hideo Kondo, who competed in archery and wheelchair basketball among other sports in 1964, said the event was a life-changing experience. He was exposed to the chasm between what it meant to be a Japanese para athlete at the time and how overseas athletes viewed themselves and were viewed by others. 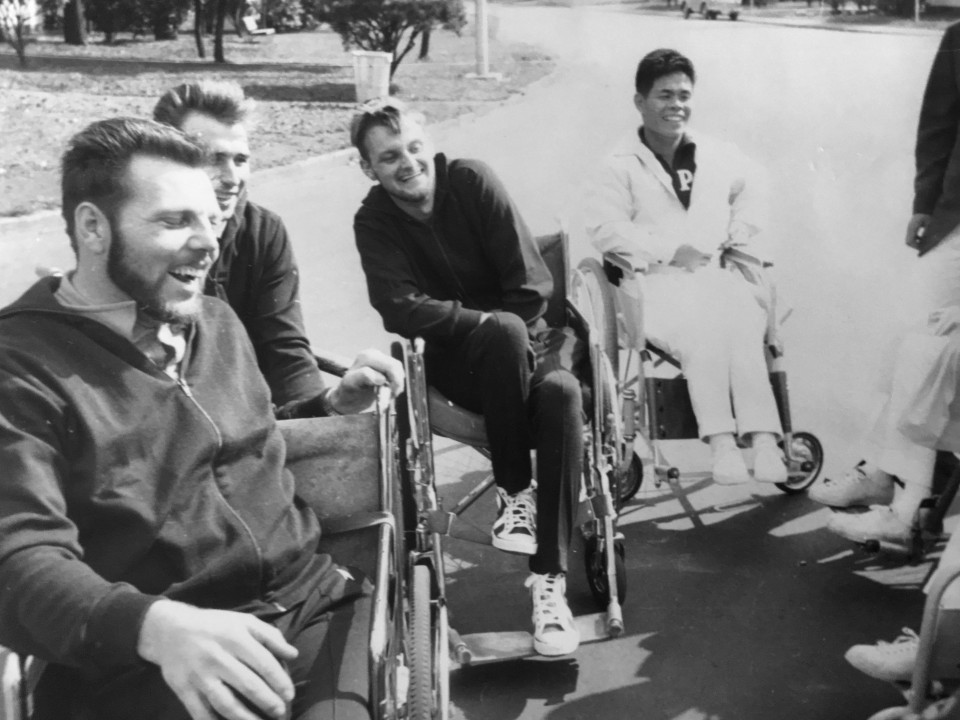 Supplied photo shows Hideo Kondo (R), who represented Japan at the 1964 Paralympics, talking with Italian competitors in the athletes' village in 1964. (Kyodo)

The 86-year-old Japanese, who sustained a spinal cord injury at work when he was 16, was invited to take part in the games when he was rehabilitating at a facility in the hot spring resort of Beppu, Oita Prefecture.

Kondo said back then, disabled people in Japan were treated as objects of pity. This was in stark contrast to overseas competitors, whose sporting achievements were emphasized and who were not viewed as being helpless and dependent. 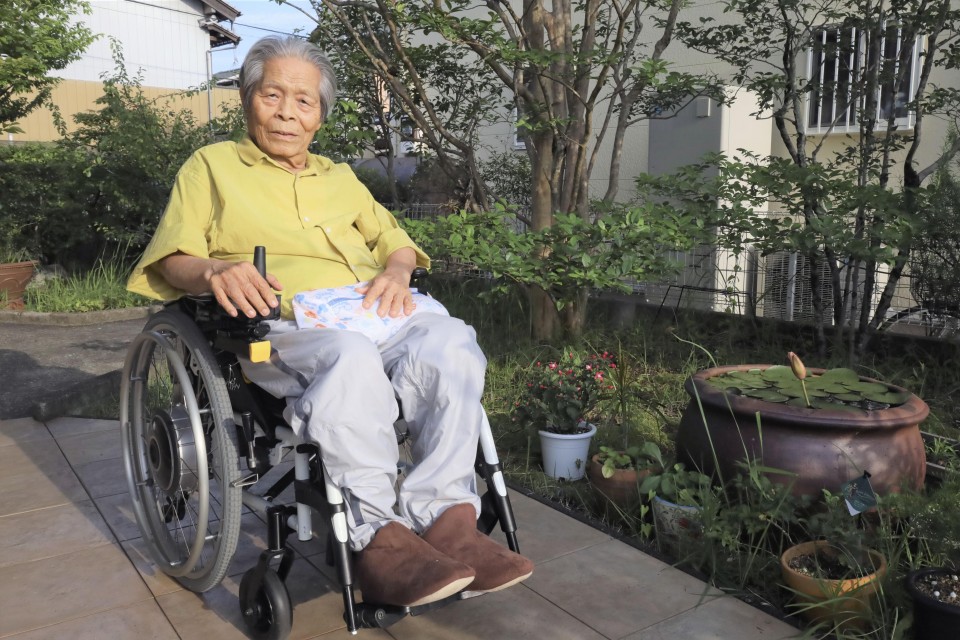 Hideo Kondo, who competed in six events including archery and wheelchair basketball at the 1964 Paralympics, is pictured in the city of Aki, Kochi Prefecture on June 21, 2021. (Kyodo)

As a Paralympian, Kondo benefitted from an athletes' village designed to accommodate people using wheelchairs or other specialized equipment. Through that, he saw accessible housing as a route toward independent living for those with disabilities.

"Sharing that experience is my mission," he thought.

After the Tokyo Paralympics, Kondo moved from the private sector to a local government job, where he became involved in disability specific services and support and the creation of barrier-free infrastructure for over 40 years.

Katsumi Suzaki competed in six disciplines in four sports including athletics and swimming at the 1964 Paralympics. The 79-year-old calls the games "the starting point of my life." 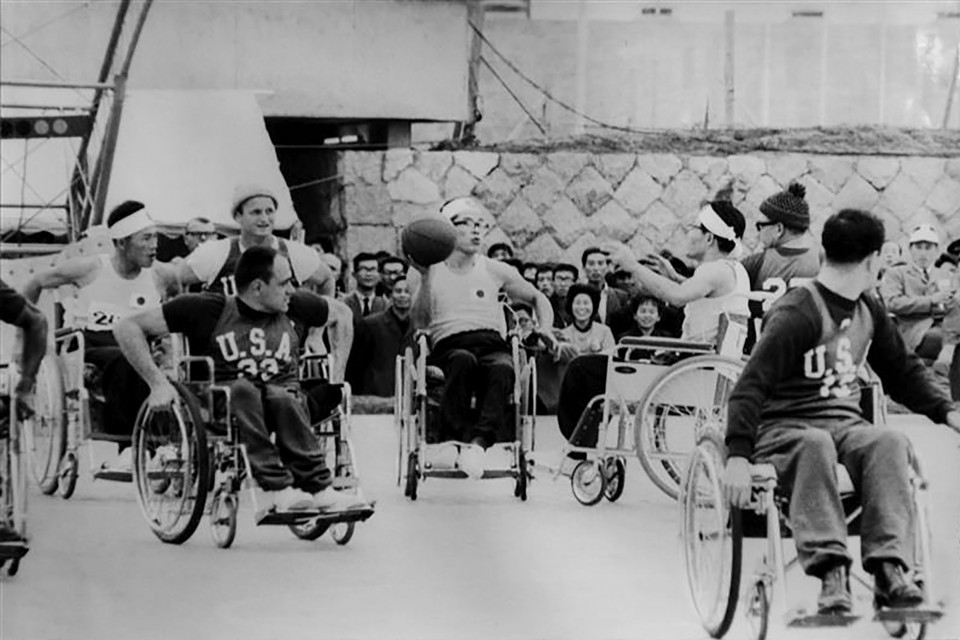 Suzaki said he lost hope for a future when he injured his spinal cord in a motorcycle accident when he was 20, at a time when people with disabilities in Japan were often steered away from paid employment.

But when he took part in the games and saw how Paralympians around the world were living "normal" lives, he was motivated to seek work.

He landed a job at a prosthetic limb factory and made a conscious effort to banish misconceptions that disabled people are not as productive as nondisabled employees and dispel myths surrounding disabled workers.

When times got rough, the drive to join the group of elite para athletes with successful careers pushed him to keep going, allowing him to stay committed until the age of 72. 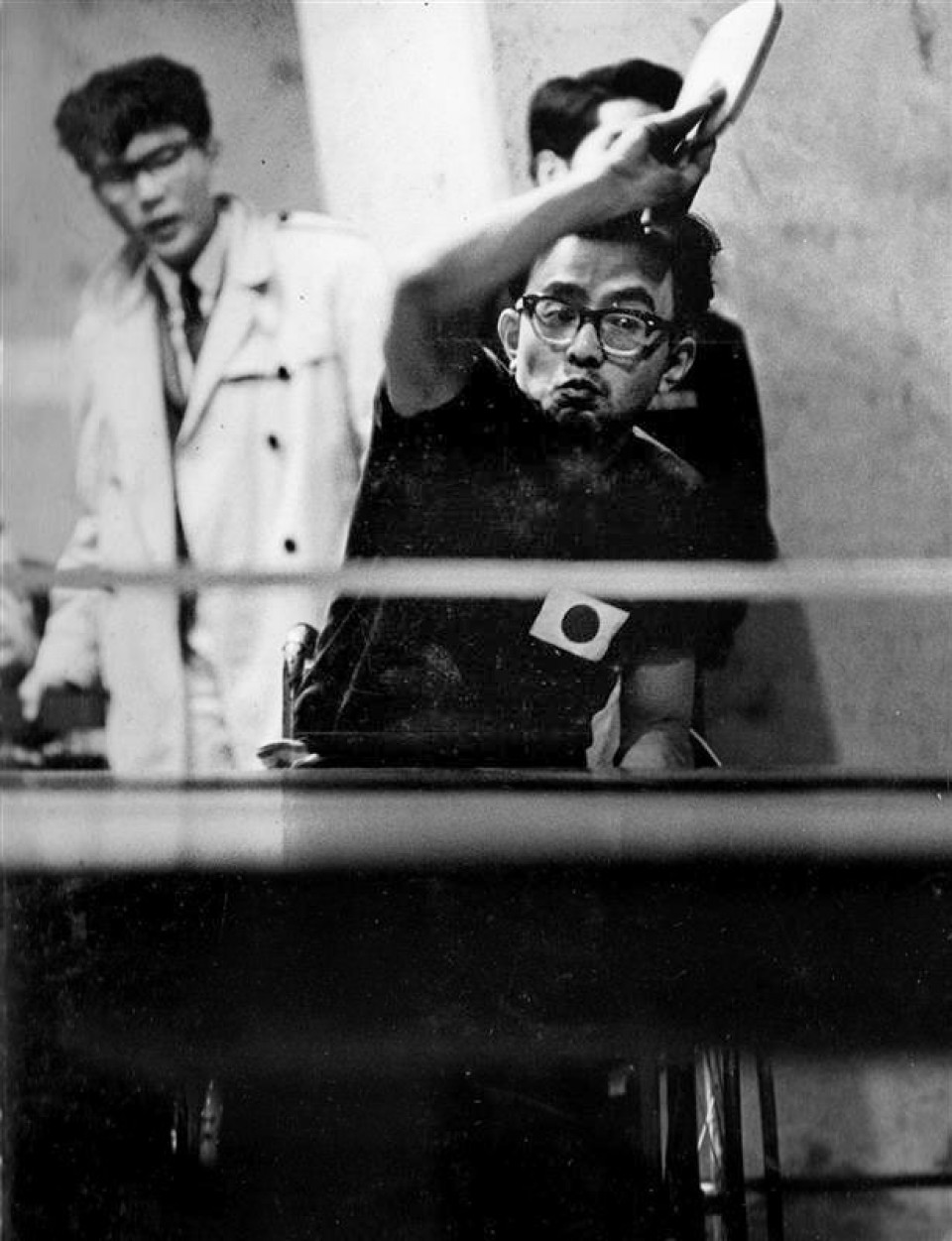 "The Paralympics are where the flower of my life blossomed," Suzaki said.

The Paralympic movement has seen many changes since Tokyo last hosted the Paralympics in 1964.

Today, disability rights, accessibility and inclusion are at the forefront of many discussions in the sporting context.

The universal design and accessibility elements may be the most tangible ways the spectator-free games make an impact. Kondo and Suzaki think the impact and legacy of the Paralympics could spread far beyond the sporting arena and forever change Japan.

"I hope these Paralympics spur accessibility improvements not just to make society better for people with disabilities, but for all people," Kondo said.

Suzaki wishes to see "disabled people blending fully into mainstream society," and he is setting an example by being a part of a boccia team of both disabled and nondisabled players. 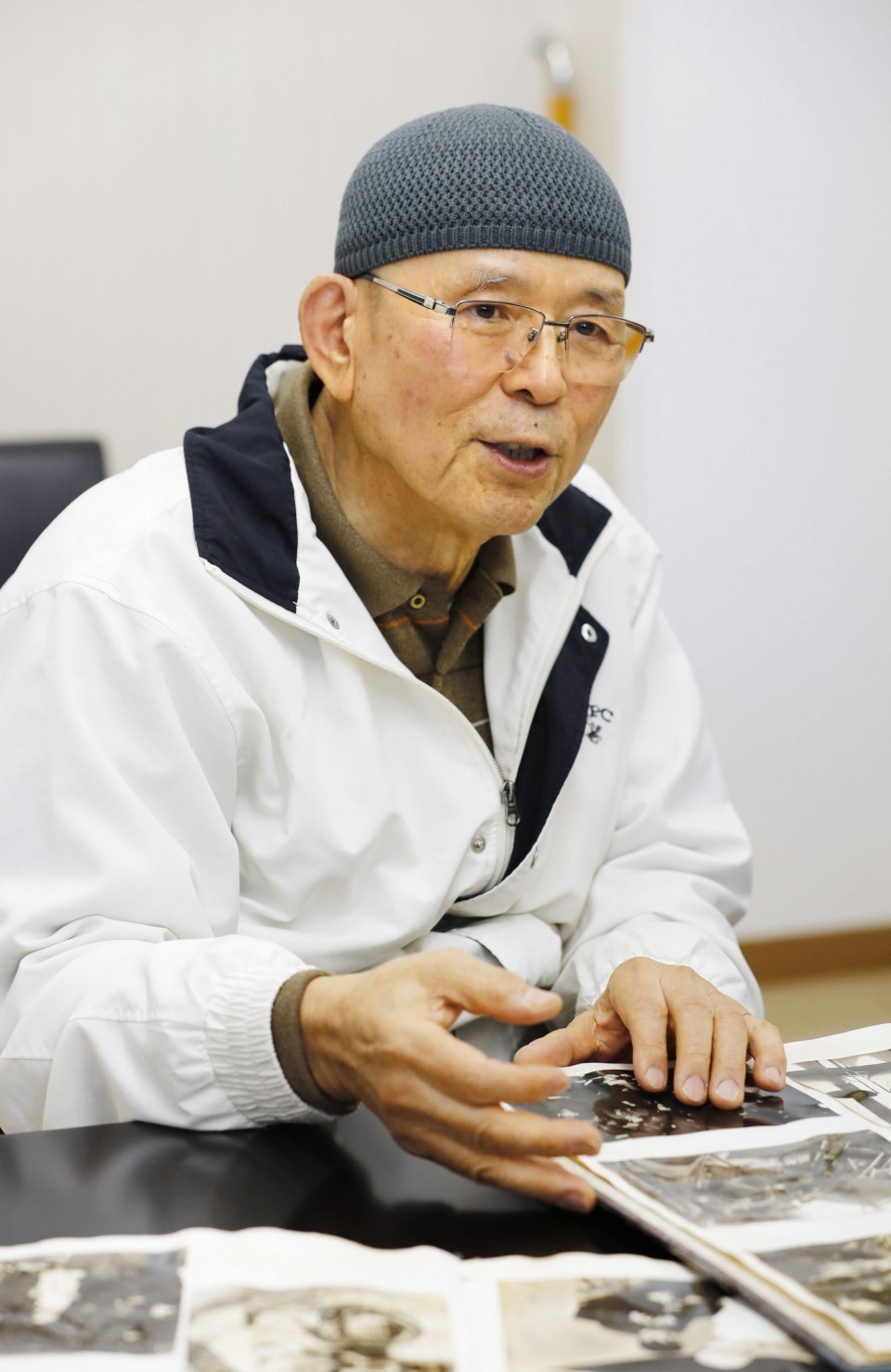 File photo shows Katsumi Suzaki talking about the first time the Paralympics were held in Tokyo in 1964 during an interview at Japan Sun Industries (Taiyo-no-Ie) in the city of Beppu, Oita Prefecture in March 2020. (Kyodo)