Transgender Olympian Laurel Hubbard said Tuesday she will likely retire from weightlifting after suffering an early elimination in the women's over 87-kilogram division at the Tokyo Games, but she takes satisfaction with the chance she had to express her identity on a global stage.

The 43-year-old New Zealander said her appearance at the Olympics need not be hailed as historic, adding, "As we move into a new and more understanding world, people are starting to realize that people like me are just people." 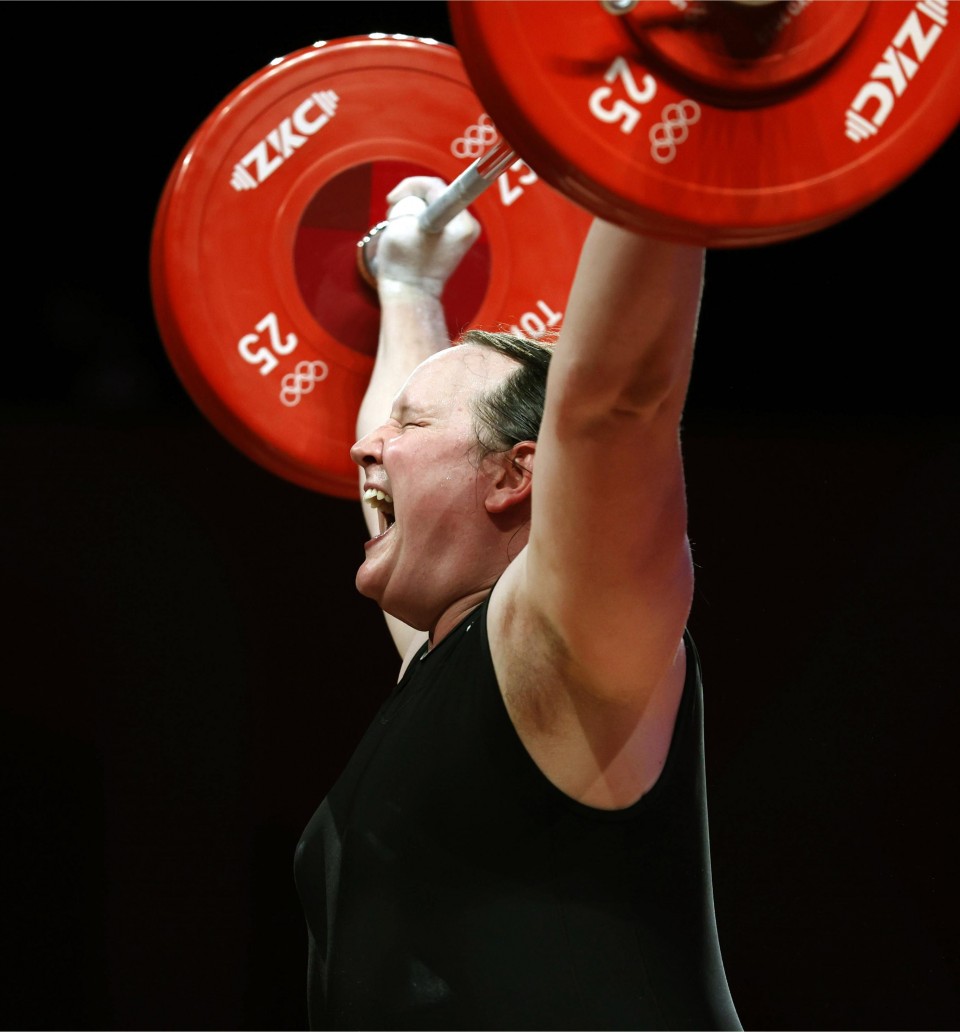 "We are human, and as such, I hope that just by being here is enough," Hubbard, who was born male and was allowed to compete in women's games after she transitioned, told reporters a day after she failed to complete any of her first three lifts at the games.

"All I've ever wanted as an athlete is to be regarded as an athlete," Hubbard said, adding she is grateful for the opportunity to compete at the Olympics just like any other participant.

Hubbard, the oldest weightlifter at the games, said "it's probably time for me to start thinking about hanging up the boots and concentrate on other things in my life," as age has caught up with her.

Her participation in the Olympics gained global attention and ignited debate about the place of transgender athletes in women's events and whether permitting their entry could be disadvantageous to competitors born as women.

Asked if she considers herself a role model for transgender women, Hubbard rejected the idea, saying everyone is living different lives under different circumstances.

"I hope that just by being here, I can provide some sense of encouragement," she said.

Olympics: Transgender trailblazer Hubbard an agent of change in Tokyo