Ioka will be fighting for the first time since beating top-ranked Japanese compatriot Kosei Tanaka on New Year's Eve. 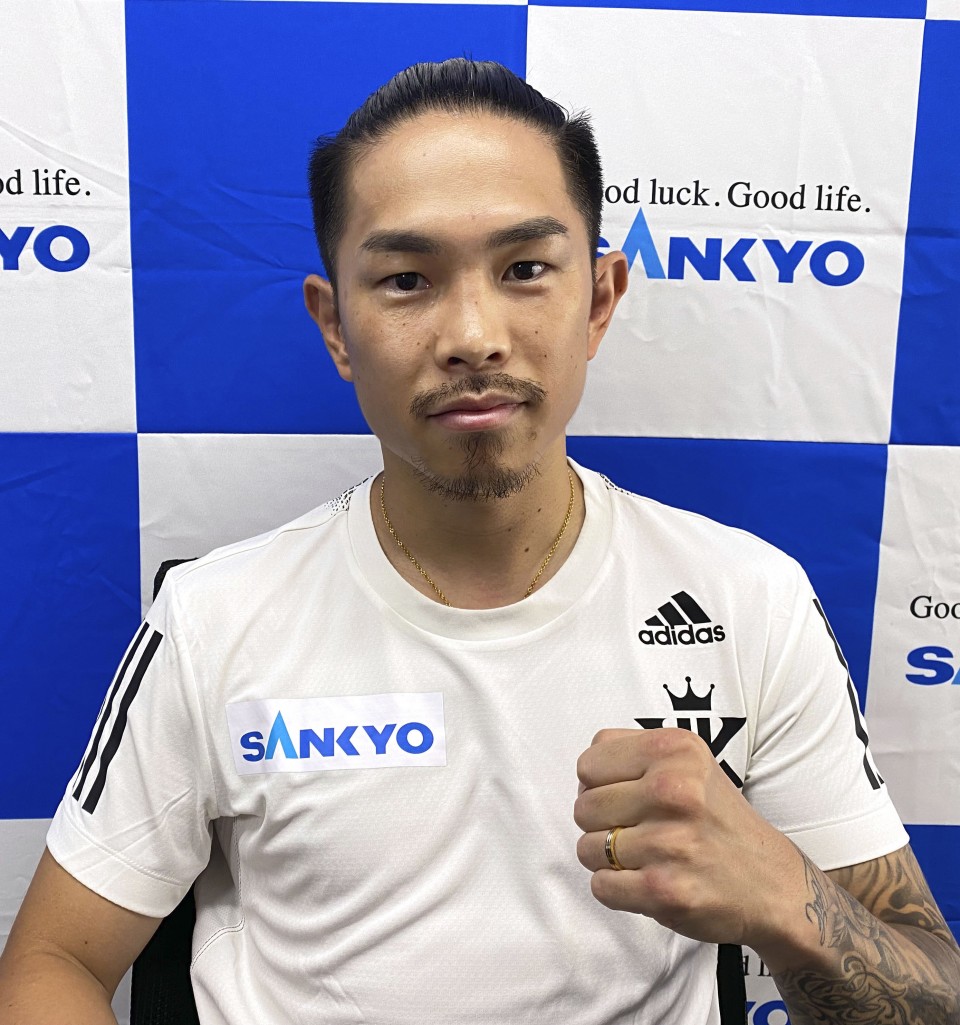 Kazuto Ioka poses for a photo at an online press conference on Aug. 10, 2021. (Photo courtesy of Shisei Boxing Gym)(Kyodo)

He was embroiled in a false-positive drug test controversy following the bout, but was cleared of wrongdoing after the Japan Boxing Commission was found to have handled his pre-match sample negligently.

"I separate (the scandal) from the essence of boxing. I want to display a difference in class as champion," Ioka said in an online press conference.