The Taliban, battling to regain power in Afghanistan after 20 years, have reportedly captured the second-largest city Kandahar and the third-largest one Herat, as the Islamist insurgent group continues to close in on the capital Kabul.

The Afghan Islamic Press and multiple Western media outlets on Friday reported the fall of the strategically important southern and western trading hubs, bringing the number of the country's 34 provincial capitals that have been taken since last week to over a dozen. 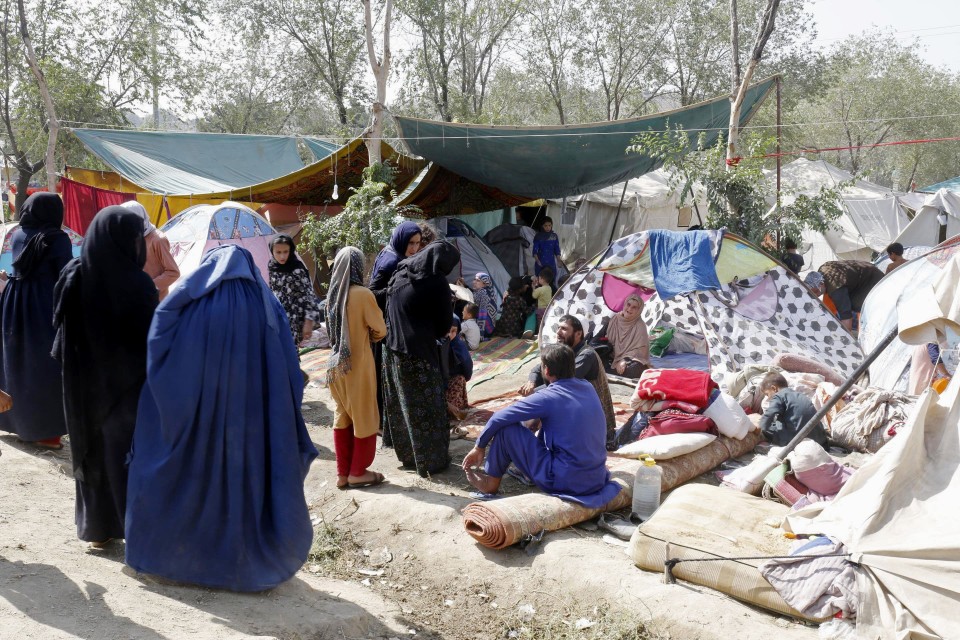 Displaced families fleeing the rapid advance of Taliban insurgents across Afghanistan seek refuge inside a park in Kabul on Aug. 12, 2021. (Kyodo)

Taliban fighters seized the provincial headquarters of Kandahar, Ghor and Badghis provinces without any resistance from the Afghan forces on Thursday night, informed sources told AIP, which said government forces retreated from the city without any fight.

The resurgence of the Taliban comes as the administration of President Joe Biden seeks to withdraw U.S. military forces in Afghanistan to bring an end to what it calls "America's longest war."

In particular, the loss of Kandahar, once a Taliban stronghold, is a major blow to the U.S.-backed Afghan government.

The focus now shifts to the battle for Mazar-i-Sharif, the fourth largest city, located in the north of the country.

Amid the rapidly deteriorating security situation in the country, the Pentagon said Thursday that it is sending 3,000 more troops to ensure the safety of U.S. Embassy personnel and to facilitate the departure of Afghans under a special immigrant visa program.

That is in addition to more than 650 U.S. troops already in Kabul. 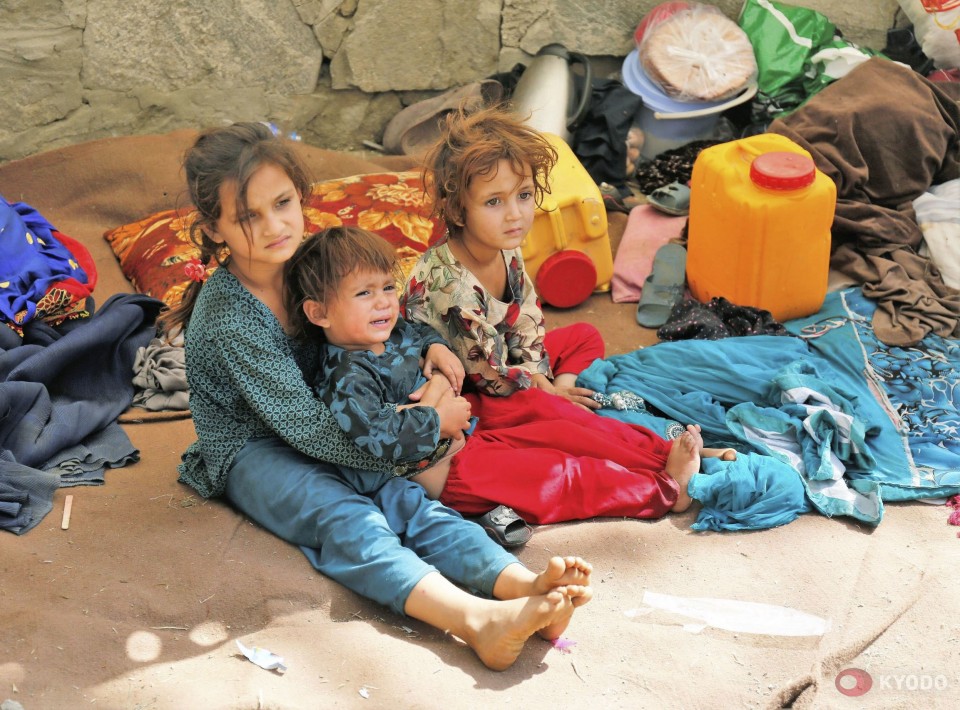 Children of displaced families fleeing the rapid advance of Taliban insurgents across Afghanistan are pictured in Kabul on Aug. 12, 2021. (Kyodo)