Japan plans to revise its Medium Term Defense Program earlier than originally scheduled as it looks to boost spending to counter China's growing assertiveness in surrounding waters and prepare for contingencies in the Taiwan Strait, government sources said Friday.

The program, which covers the five years through fiscal 2023, could be updated within the year, with Prime Minister Yoshihide Suga and Defense Minister Nobuo Kishi having agreed earlier this month that some changes are necessary, the sources said.

Discussions between officials including at the Defense Ministry and the National Security Secretariat are already under way, with budget issues set to be reviewed by the Finance Ministry.

The revision would seek to fulfill Suga's promise to U.S. President Joe Biden during their meeting in Washington in April to bolster Japan's defense capabilities to strengthen the alliance between their countries and maintain security in the Indo-Pacific region. 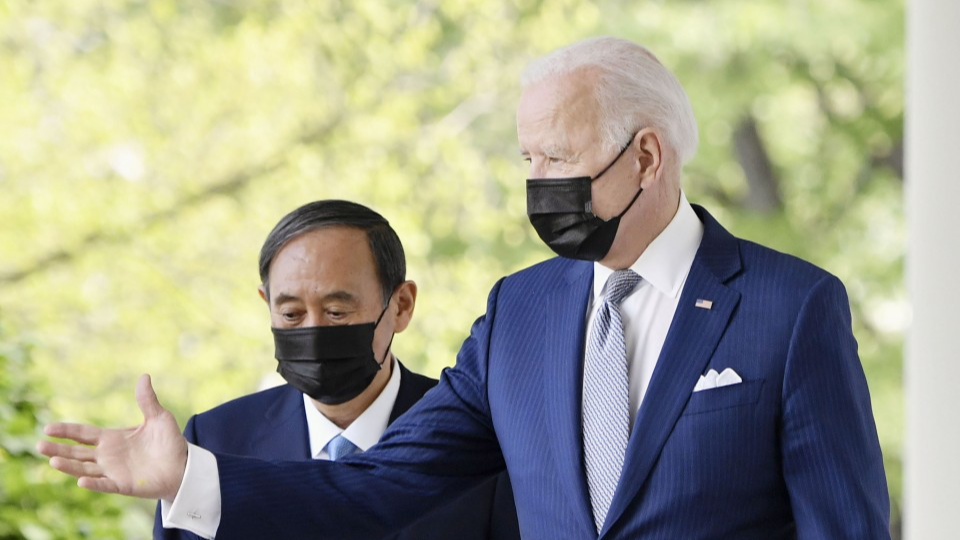 In a joint statement issued after the meeting, the leaders singled out China for actions that are "inconsistent with the international rules-based order, including the use of economic and other forms of coercion."

The leaders underscored "the importance of peace and stability across the Taiwan Strait" while voicing objection to "unilateral attempts to change the status quo in the East China Sea," where China lays claim to the Japan-administered Senkaku Islands, and "unlawful maritime claims and activities in the South China Sea." 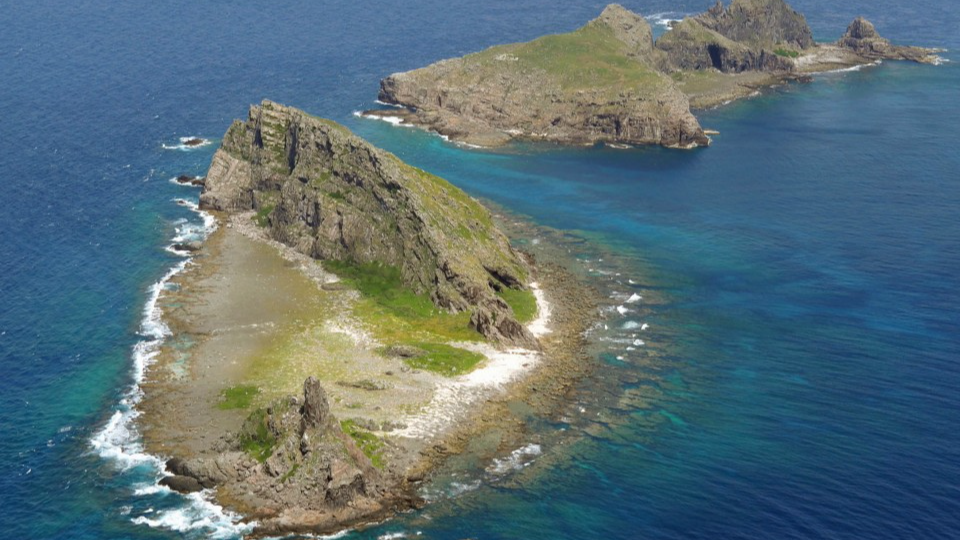 The current Medium Term Defense Program, approved by the Cabinet of then Prime Minister Shinzo Abe in late 2018, sets aside roughly 27.47 trillion yen ($250 billion) with a stipulation that the plan can be reviewed after three years taking into consideration the security situation at that time.

The Defense Ministry plans to draw up its budget request for fiscal 2022 to fall in line with the revision, increasing spending on Self-Defense Forces equipment such as F-35 fighter jets, transport ships and unmanned submersibles to aid in the safeguarding of Japan's remote islands, the sources said.

The budget request, to be submitted to the Finance Ministry by the end of the month, will also earmark a significant amount to boost capabilities in outer space and cybersecurity as well as artificial intelligence.

Japan's defense spending is set to hit a record 5.34 trillion yen in fiscal 2021, up for a ninth consecutive year, including 33.5 billion yen for the development of longer-range missiles capable of attacking enemy vessels from outside their firing range.

While that represents 1.2-times growth over the last 30 years, China's equivalent budget has seen 42-times growth to 20.33 trillion yen as it seeks to project its power over the Indo-Pacific region.