A spokesman for the Taliban has said the Islamist group wants to maintain good relations with Japan, expressing hope that the country will reopen its recently shuttered embassy in Afghanistan soon.

Suhail Shaheen, the spokesman based in Doha, told Kyodo News the Taliban appreciates the activities of Japanese nongovernmental organizations in Afghanistan and stressed that the group will guarantee the life and property of Japanese as well as local staff working at the country's embassy and NGOs. 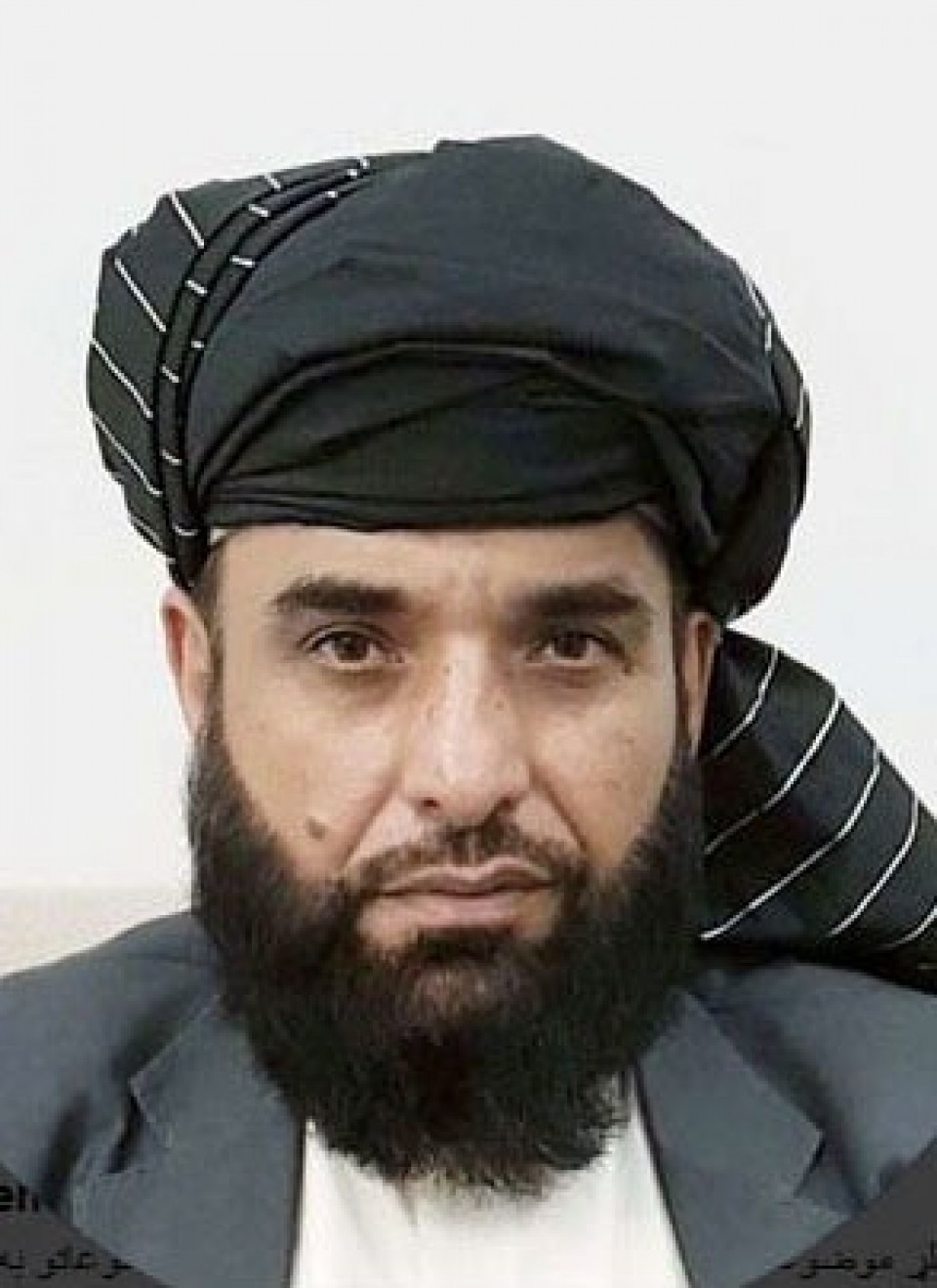 "We all Afghans should come together for the rebuilding our country and rehabilitation. No one is targeted as supporter of invaders and collaborators of U.S. (and others)," Shaheen said in recorded answers received by Tuesday to questions sent via WhatsApp.

"We want Japan to take part in the reconstruction of Afghanistan. And we are intending to have a good relation with them," he also said, adding he hopes Japan provides cooperation in various fields.

Japanese NGOs have been active in such areas as education, agriculture and health care in Afghanistan. Among them is the aid group Peshawar-kai, whom physician Tetsu Nakamura worked for before he was killed in December 2019 by armed men in the eastern province of Nangarhar. Nakamura was the 2003 recipient of the Philippines' Ramon Magsaysay Award, dubbed the Nobel Prize of Asia.

When previously in power between 1996 and 2001, the Taliban imposed strict Islamic law and curtailed women's rights, including in education and employment.

"They can have access to education and to work by observing hijab," he added, confirming women would have similar rights to those in other countries as long as they wear the religious veil.

Although the Taliban also severely restricted the freedom of the press the last time they were in power, the spokesman said the group will acknowledge media freedom and foreign media will be able to report from Kabul or anywhere else in Afghanistan.

"We (are) committed to media and freedom of the press," he stressed.

Regarding anti-Taliban forces in northeastern Panjshir, Shaheen said the Taliban wants to resolve all issues through talks by peaceful means but added it is up to the forces, indicating the Taliban would resort to arms if need be.

Earlier this month, the Taliban regained control of Afghanistan 20 years after it was ousted from power by U.S.-led forces, with President Ashraf Ghani fleeing the country following the group's seizure of Kabul on Aug. 15.

Japanese diplomats were evacuated to Dubai on Aug. 17 after the embassy in the capital Kabul was shut on Aug. 15.