The bilateral alliance with Japan remains "a credible deterrent" against adversaries, the new commander of U.S. forces in Japan said Friday, at a time when China is trying to increase its clout in the region.

"Our alliance at all levels ensures we remain a credible deterrent, ready to respond at a moment's notice to any threat, crisis or humanitarian disaster," Lt. Gen. Ricky Rupp said in a ceremony held at Yokota Air Base in the suburbs of Tokyo, where the headquarters of U.S. Forces Japan are located. 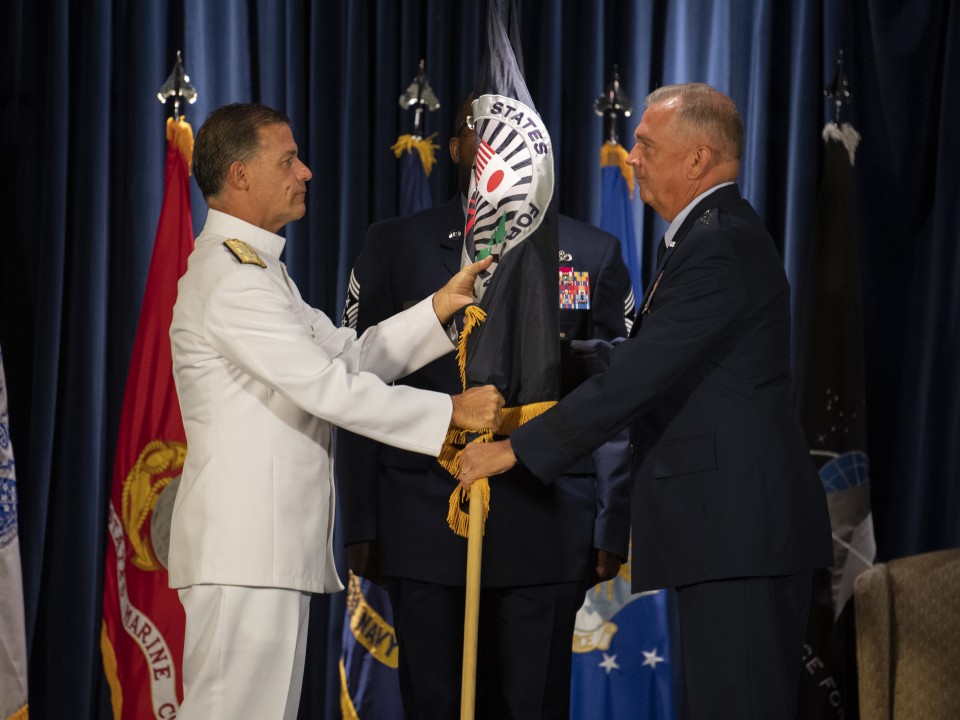 Rupp will manage around 54,000 U.S. military personnel stationed in Japan and coordinate with the country's Self-Defense Forces, as Tokyo and Washington are expected to further deepen their security ties.

He also called the bilateral alliance "the cornerstone of stability and security in the Indo-Pacific."

In a rare move, his predecessor Lt. Gen. Kevin Schneider criticized China, Russia and North Korea in a change-of-command ceremony, saying they "continue to work to undermine peace and disrupt security that has enabled economies to flourish."

Schneider, who had served as the commander of U.S. forces in Japan since February 2019, said in particular Beijing has "trampled on democratic ideals and then has worked to fracture and rewrite a rule-based international order."

In April, Japanese Prime Minister Yoshihide Suga and U.S. President Joe Biden agreed that they oppose "unilateral attempts to change the status quo in the East China Sea," where Beijing lays claim to the Japanese-administered Senkaku Islands, and underscored "the importance of peace and stability across the Taiwan Strait." 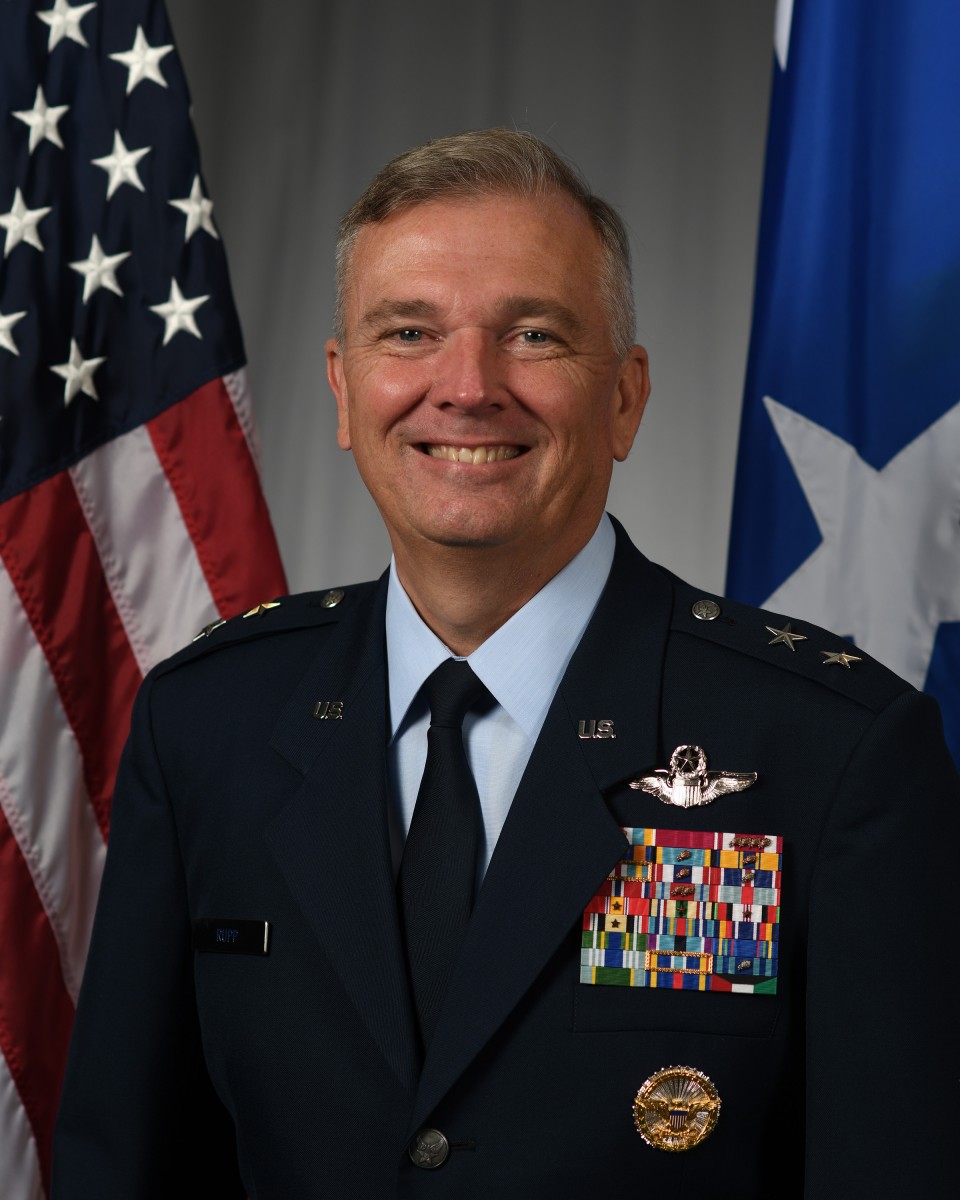 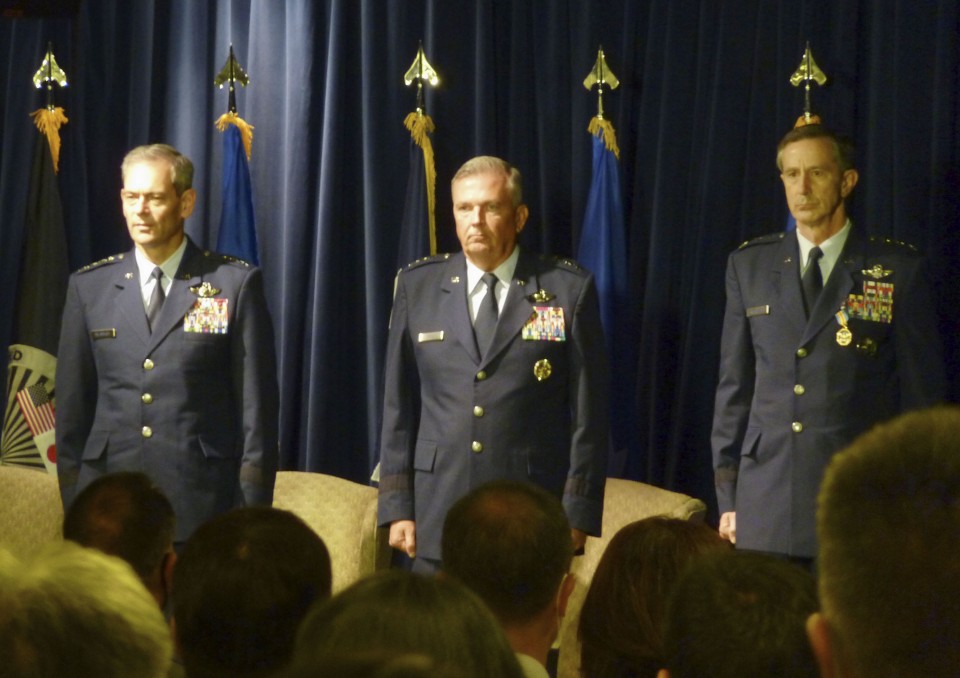 Lt. Gen. Ricky Rupp (C), the new commander of U.S. forces in Japan, is pictured on Aug. 27, 2021, at Yokota Air Base in the suburbs of Tokyo, where the headquarters of U.S. Forces Japan are located. (Kyodo) ==Kyodo