The Justice Ministry said Monday it will release Samsung heir Lee Jae Yong on parole on Friday, just ahead of the country's Aug. 15 Liberation Day.

"The decision to grant Samsung Electronics Vice Chairman Jay Y. Lee parole was the result of a comprehensive review of various factors such as public sentiment and (his) attitude during detention," Justice Minister Park Beom Kye said in a statement on Monday. 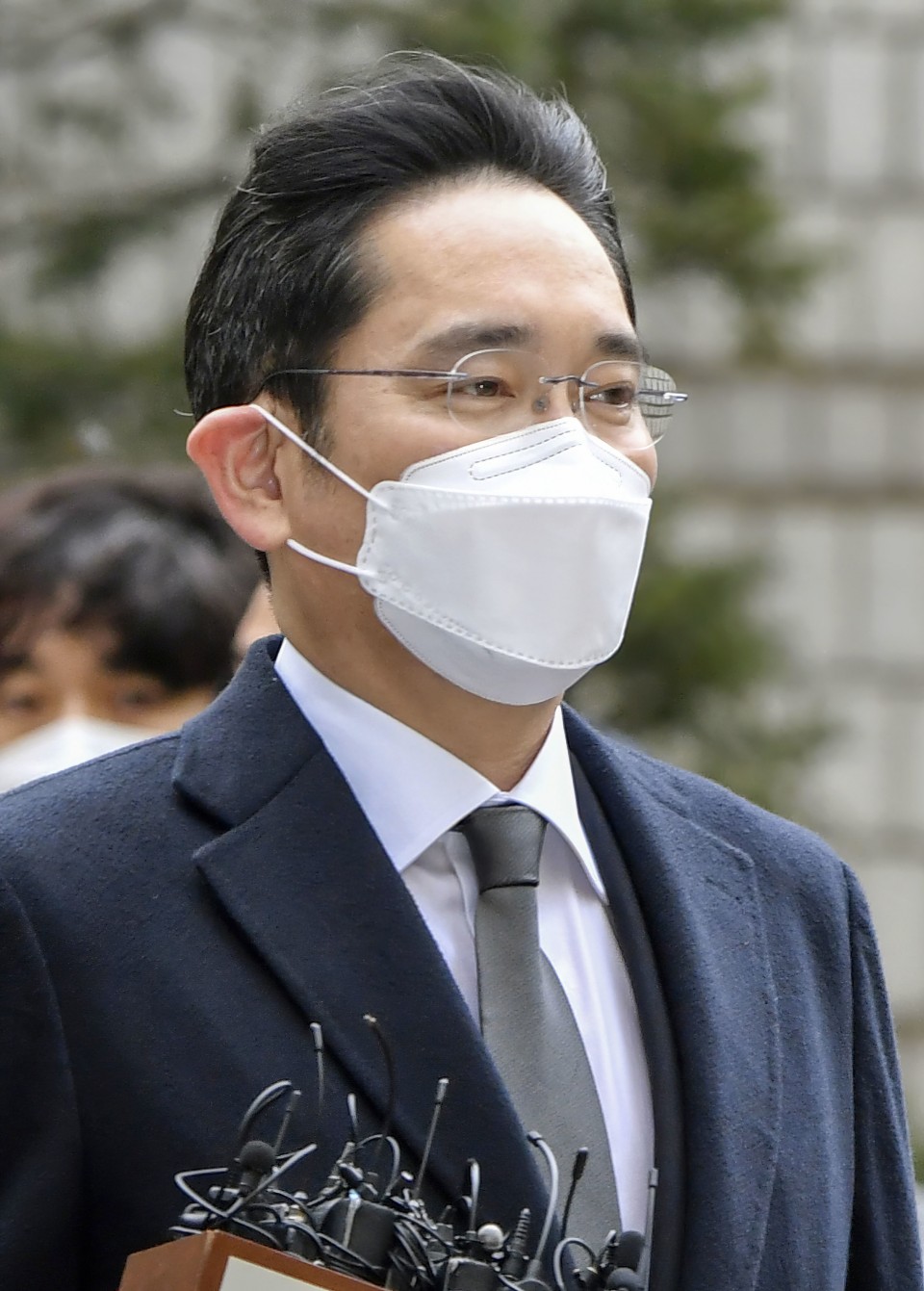 Park added that economic concerns are rising amid the ongoing coronavirus pandemic, and that was also a factor in the ministry's decision.

Lee has met the requirements for parole eligibility by completing 60 percent of his prison sentence, and business groups have expressed hope that he can get back to work helping steer the nation's major conglomerate.

South Korea's biggest conglomerates are still owned and controlled by their founding families, and there is little precedent for handing over the reins to non-family members even when a senior family member has been jailed.

The vice chairman to South Korean tech giant Samsung Electronics Co. has been in prison since receiving a two-and-a-half-year sentence by the Seoul High Court in January in a retrial of a bribery case involving ousted former President Park Geun Hye.