The U.S. State Department is looking into the whereabouts of a bottle of whisky worth $5,800 former Secretary of State Mike Pompeo received from the Japanese government in June 2019, according to a document made available Wednesday.

In the list of what is viewed as overvalue gifts received from foreign government sources in 2019, the department said the disposition of the Japanese whisky is "unknown" and attached a footnote saying that it is "looking into the matter and has an ongoing inquiry." 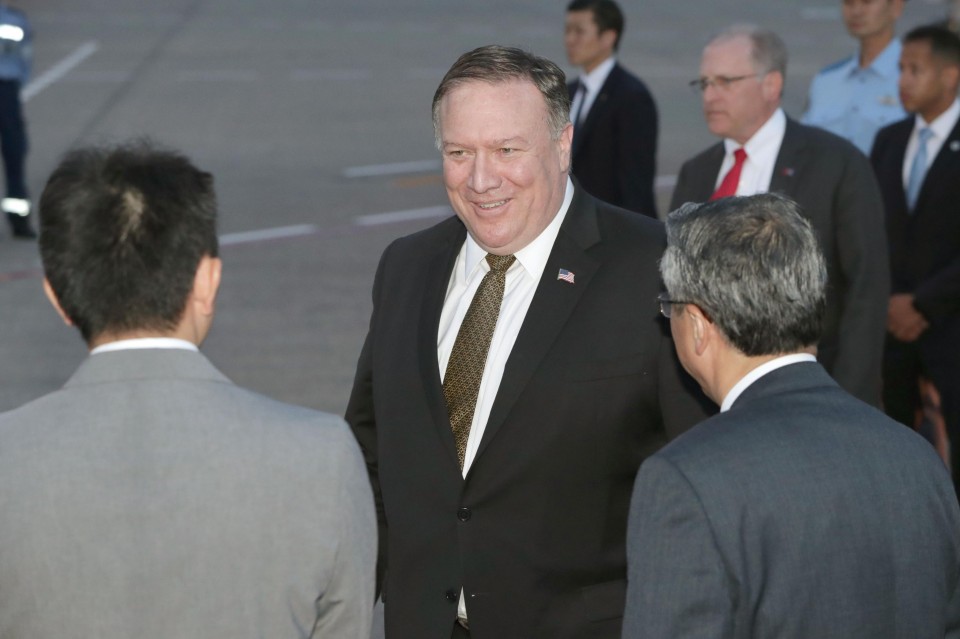 It is unusual for the department to take the step of noting that the whereabouts of such gifts is unknown, according to The New York Times. Similar filings over the past two decades make no mention of any similar investigations, the newspaper said.

The list also mentioned that Matt Pottinger, then senior director for Asia at the U.S. National Security Council, received a bottle of Japanese whisky worth $8,374 in May 2019 from Yoshihide Suga, then chief Cabinet secretary and now prime minister.

In Pompeo's case, the New York Times reported that it was unclear whether he ever received the gift, as he was in Saudi Arabia on June 24, 2019, the day that Japanese officials gave it to the State Department.

Such officials are often insulated by staff members who receive gifts and messages for them, the newspaper said.

Regarding both whisky gifts from Japan, the document said "non-acceptance would cause embarrassment" to donor and the U.S. government as the circumstances for justifying the acceptance.