The Japanese were looking to complete a full set of Olympic medals in the event, having won silver at the 2012 London Games and bronze in Rio de Janeiro in 2016. 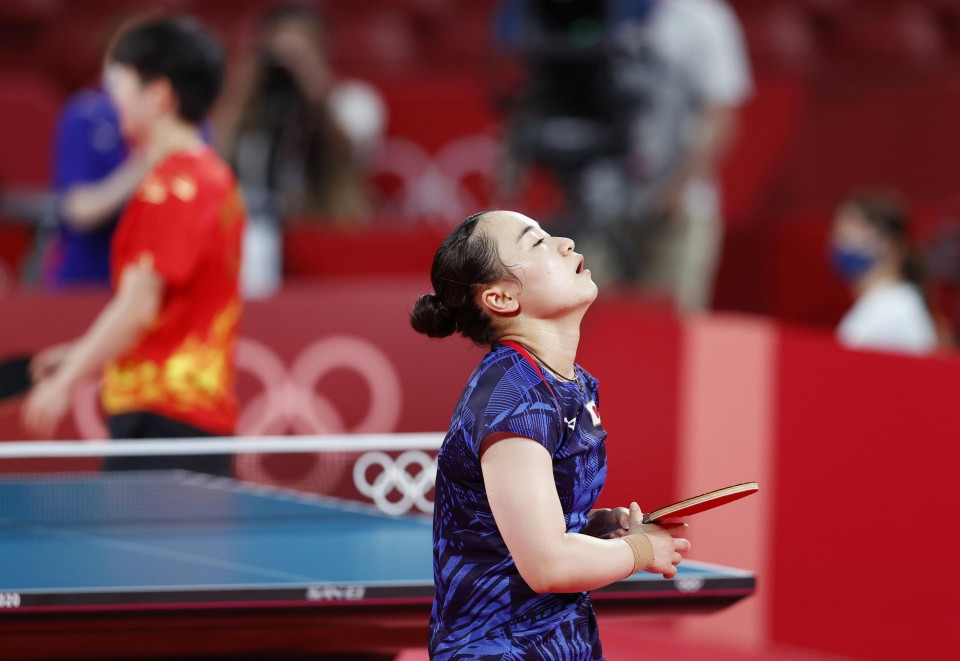 Despite a promising start, they were no real match for the Chinese in the gold medal match at Tokyo Metropolitan Gymnasium.

"The last match is over and we enjoyed ourselves. Of course, we wanted to win and it stings to lose but it was fun," Ito said.

China has won all four editions of both the men's and women's team event since it was introduced at the 2008 Beijing Games.

"It's frustrating but the Chinese showed how strong they are. I am happy that we were able to play in the final on this (Olympic) stage," said Ishikawa.

Ishikawa and Hirano seized the initiative and took the first game in the opening doubles, but their lead was soon wiped out as Chen Meng and Wang Manyu hit their stride, winning 9-11, 11-6, 11-8, 11-7.

"I was picked to play in two games in the final and it hurts that I wasn't able to win either," lamented Hirano. "But I have really enjoyed playing on this stage and I am thankful to many people."

Ito has been the standout player for Japan at these games, winning three medals, including the first Olympic gold in the sport for the host nation.

The 20-year-old partnered 32-year-old Jun Mizutani to a stunning victory over China in the mixed doubles final and also became the first Japanese woman to win a singles medal, taking the bronze. 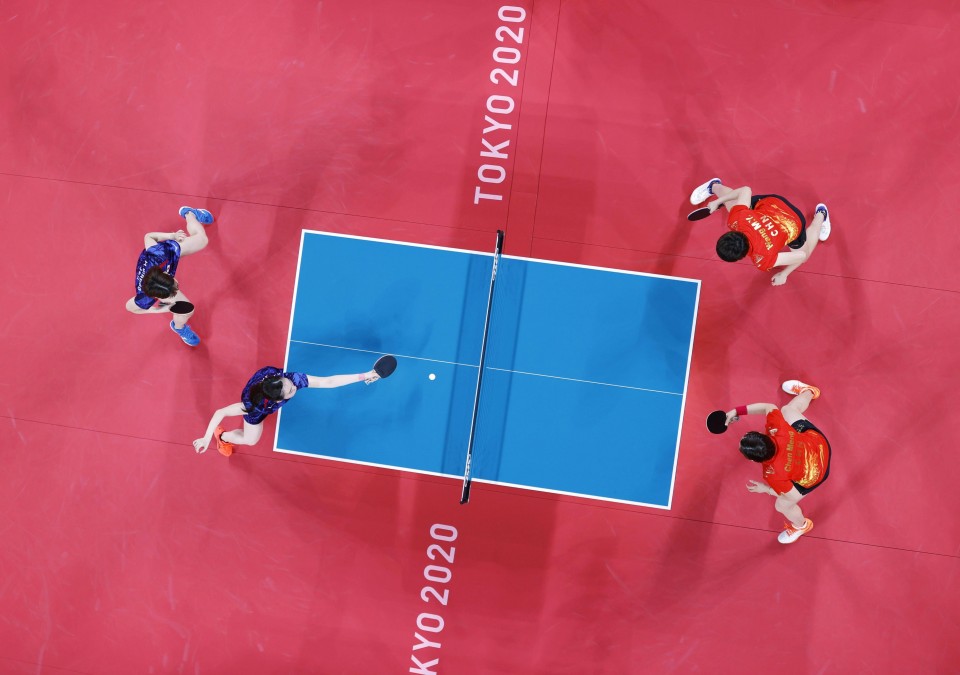