Japan said Tuesday it has reassured South Korea over the safety of Fukushima foodstuffs provided during the Olympics as Seoul offers its own food to prevent athletes from eating meals containing ingredients from the prefecture hit by the 2011 nuclear crisis.

Foreign Minister Toshimitsu Motegi said at a press conference, "I want to make (the Tokyo Olympics and Paralympics) an opportunity to send a message to the world that agricultural, forestry and fishery products from the disaster-hit areas are safe." 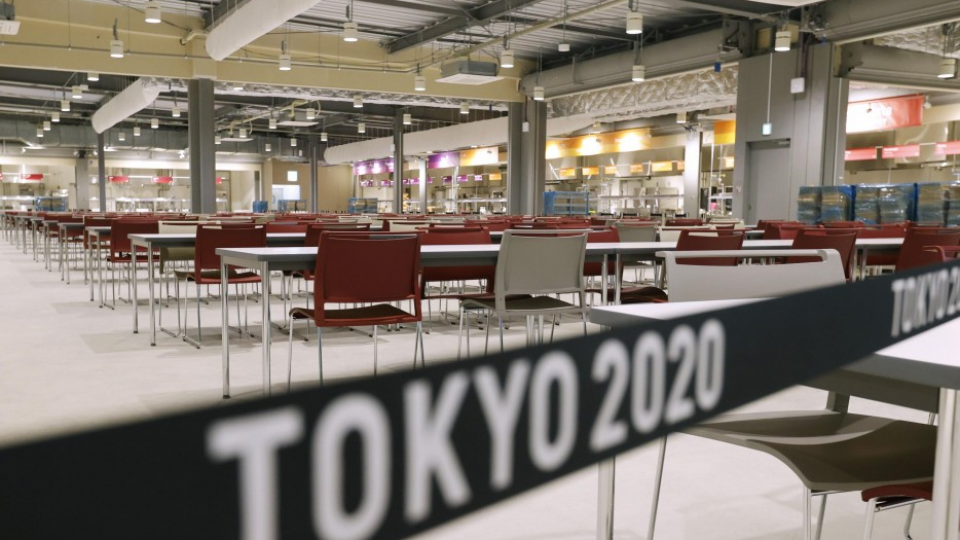 Motegi also said he hopes participants of the major international sporting events can see how the Tohoku region in northeastern Japan, including Fukushima, has recovered with support of other countries.

Late last month, Tokyo conveyed to Seoul its concerns over the establishment of South Korea's own food service to athletes, saying the practice causes further reputational damage on Fukushima products, which have been tested and proven safe, according to Japanese government sources.

The South Korean government has told reporters that it did not instruct the delegation to launch such a food service.

The development has added tension to the already frayed ties between the Asian neighbors, stemming from disputes over wartime history and compensation issues.

Japan also expressed concerns to South Korea about local media being critical of bouquets using flowers from Fukushima that are given to medalists at the Olympics, the sources said.

South Korea continues to ban imports of fishery products from Fukushima and nearby prefectures, more than a decade after the earthquake and tsunami disaster that triggered the nuclear crisis at the Fukushima Daiichi power station.

Seoul is also strongly against Tokyo's plan to release treated radioactive water accumulating at the Fukushima Daiichi complex into the sea.