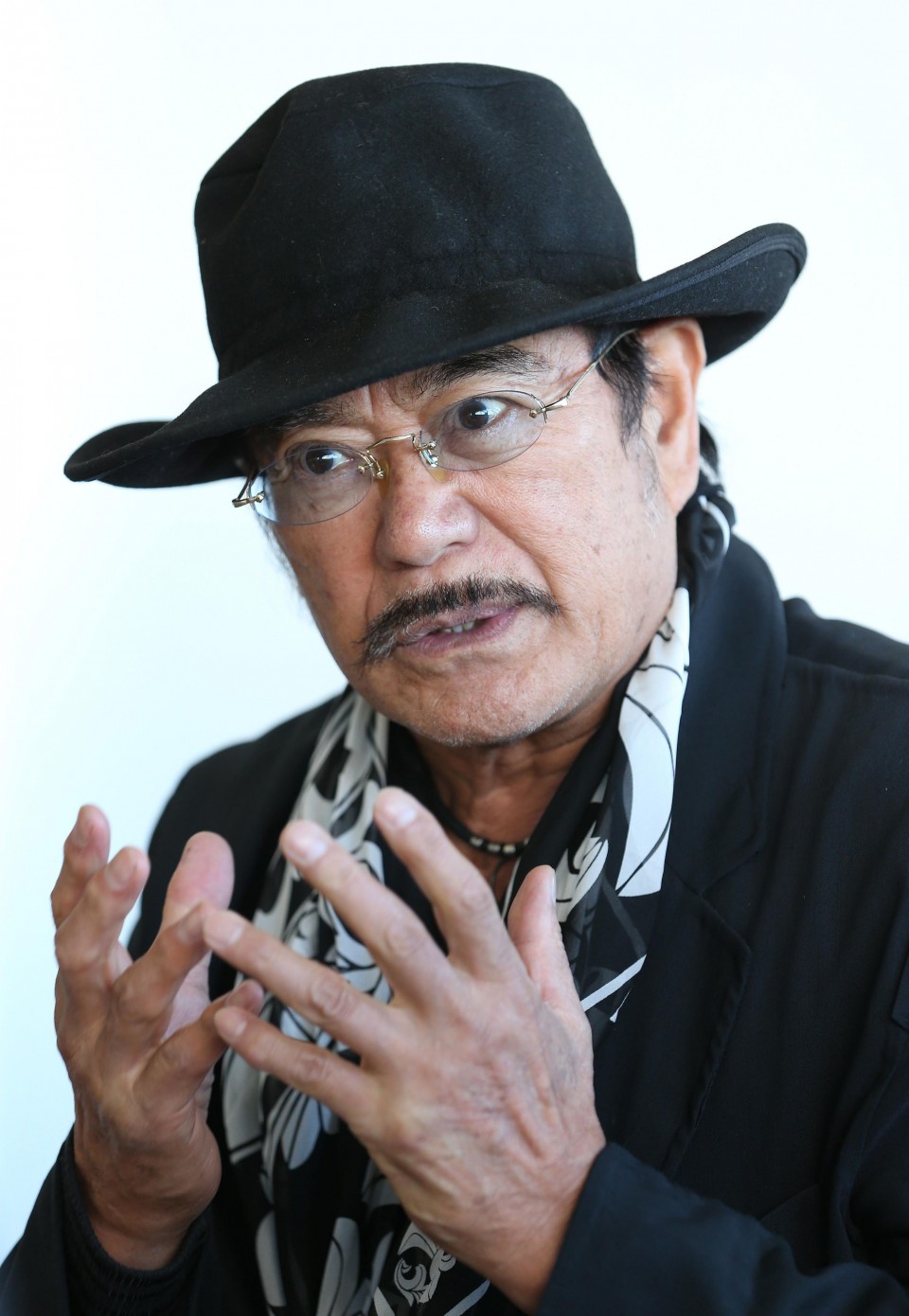 Shinichi Chiba pictured during an interview in November 2015. (Kyodo)

Japanese actor Shinichi Chiba, who dazzled action movie fans around the world with his karate and other martial arts techniques, died Thursday at a hospital near Tokyo due to pneumonia associated with COVID-19, his office said. He was 82.

Following his infection with the novel coronavirus in late July, Chiba initially stayed at home but was hospitalized in Chiba Prefecture near the capital on Aug. 8 and received an oxygen supply. The actor had not been vaccinated, the office said.

Born in 1939 in Fukuoka Prefecture, Chiba, whose real name was Sadaho Maeda, gained nationwide popularity through his role in the television detective drama series "Key Hunter," which began in the late 1960s.

The 1974 karate movie "Gekitotsu! Satsujin ken" (The Street Fighter) featuring his action-packed performance became a hit in the United States and remains popular outside Japan.

The appeal of his work has endured among overseas audiences, film directors and actors such as Keanu Reeves, who hailed Chiba's action films when the two met during a past promotional event, as well as Hong Kong kung-fu movie star Jackie Chan.

Chiba always took pride in being at the forefront of Japan's action movie industry and never lost his enthusiasm for creating films that would become hits abroad.

While attending Nippon Sport Science University in the late 1950s, Chiba suffered an injury that prevented him from pursuing Olympic competition in gymnastics. He later earned a black belt in the Kyokushin school of Japanese full-contact karate and began his acting career.

Chiba played Masutatsu Oyama, the late founder of the Kyokushin school, in the 1975 biopic "Kenka Karate Kyokushinken" (Champion of Death).

In his early movies, filmed before the days of computer-generated special effects, Chiba made the rare move of performing many of his own action sequences rather than relying on stunt doubles.

In 1970, he created the "Japan Action Club" training facility which produced young action stars including Japanese actor Hiroyuki Sanada and actress Etsuko Shihomi, who appeared alongside Chiba in many movies and TV shows. The company was later renamed Japan Action Enterprise Co.

The facility also trained a number of stunt performers who contributed to action scenes including in Chiba's films.

Besides karate, Chiba was an expert in the Japanese martial art of Shorinji kempo and skilled at acrobatics while on horseback. 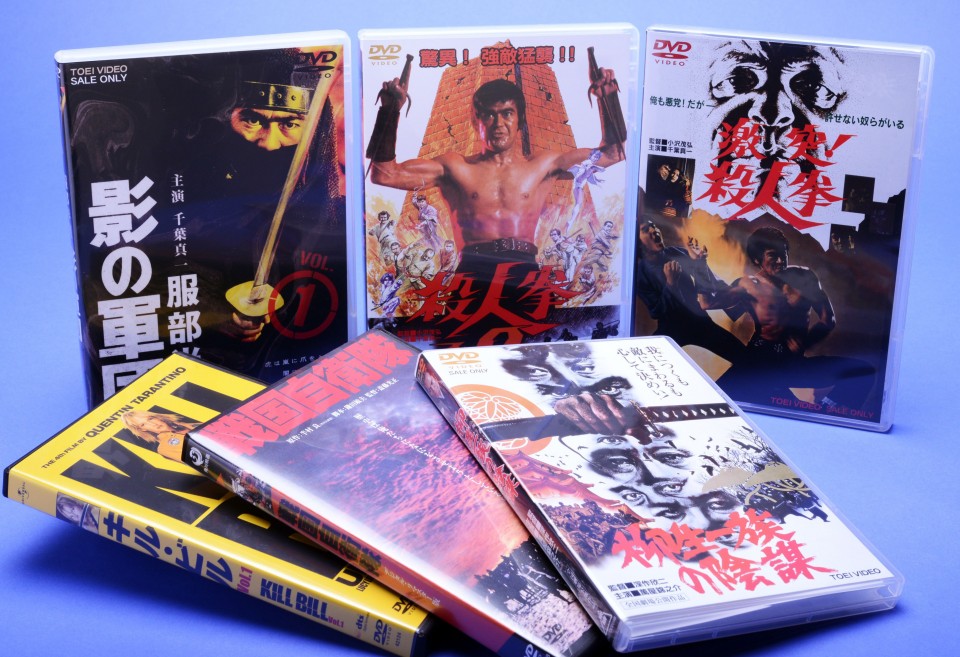 In an interview, Chiba described filming a scene from a "Key Hunter" episode in which he jumped from a moving car to a light airplane as it took off from the runway, calling it the most dangerous stunt of his career.

"When I gripped onto the plane, my left leg was stuck in the steering wheel (of the car). I thought I was going to die," he said.

Some of his other popular films from the 1970s include one of the yakuza story series "Jinginaki Tatakai" (Battles Without Honor and Humanity) and "Sengoku Jieitai" (G.I. Samurai), a story about members of Japan's Ground Self-Defense Force who join samurai battles after being sent back in time to the late 1500s.

Japanese TV personality and comedian Tsutomu Sekine, who used to draw laughs by imitating Chiba's karate style and unique manner of breathing, lamented the death of the martial arts legend.

Noting that he was enthralled by Chiba's films and TV dramas, Sekine said, "It was my honor to impersonate Mr. Chiba and to be recognized by him personally."