Nippon Ham Fighters slugger Sho Nakata has been suspended from all top team and farm team games indefinitely for an act of violence against a teammate, the Pacific League club said Wednesday. 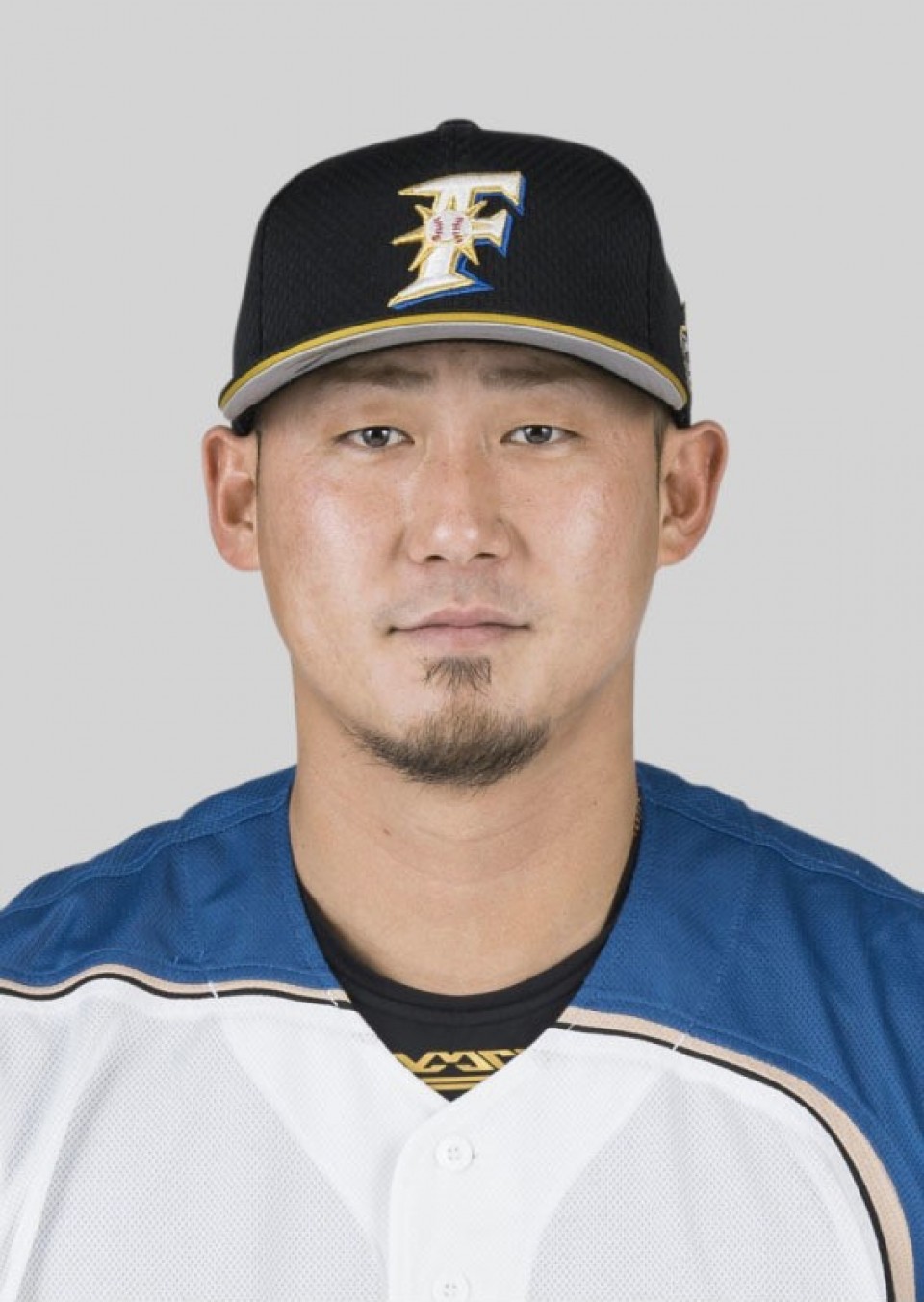 Team president Koji Kawamura said he has yet to decide the length of Nakata's suspension.

"I can't give a specific date because of the importance of the matter," Kawamura said at the team's office in Sapporo.

According to the team, the 32-year-old infielder acted violently toward a teammate before an Aug. 4 exhibition game against the DeNA Baystars at Ocean Stadium in Hakodate in Hokkaido.

Players nearby stepped in to put a stop to the trouble, and after the team heard from the victim, Nakata was ordered to leave the stadium and stay at home while the team launched an investigation.

The team questioned Nakata, the player who was assaulted, and other players and staff, and said the punishment was severe in view of the fact that the victim did not view the incident as a serious offense and Nakata had apologized for his actions.

Nakata "admitted he was totally in the wrong and apologized to the victim that day, but it's not something we can permit," Kawamura said.

Nakata has been the Fighters' cleanup hitter for years and has often played for the national team, Samurai Japan, and has had a frustrating season. In 39 games, he is batting .193 with four home runs and 13 RBIs.

He was deactivated on June 9 due to acute low back pain.