The two teams were allegedly involved in hours of rowdy and drunken antics on the 10-hour return flight from Tokyo to Sydney that touched down on Friday morning, Sydney-based The Daily Telegraph said on Wednesday. 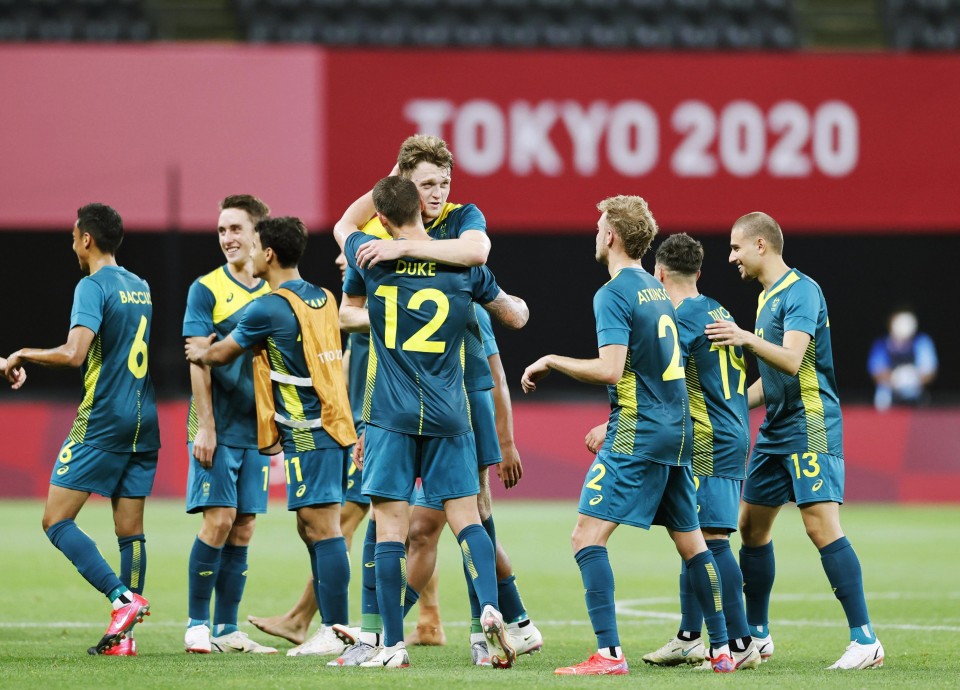 According to the report, other passengers on the flight said some of the players refused to follow instructions by airline staff to sit down and allegedly raided alcohol stored in the galley of the plane, despite pleas by the airline staff not to do so. In addition, one passenger reported that several athletes began vomiting, and one of the plane's nearby toilets was "wasted."

"Obviously, they weren't wearing their masks as they were drinking all the time," one passenger told the tabloid.

Japan Airlines confirmed that a written complaint has been sent to the Australian Olympic Committee, telling Kyodo News on Wednesday, "As they are traveling as athletes representing their country, we hope they take heed of that fact and behave as such."

The Australian Olympic Committee said in a statement that it was made aware of unacceptable behavior by Olympic team members on the flight and took immediate action by convening a meeting of the chief executives of the sports.

"It's extremely disappointing, but both rugby and football have told me that such behavior is certainly not acceptable within their sports and have sincerely apologized to the Australian Olympic Team," said committee CEO Matt Carroll.

The two football codes told the Olympic committee that they are taking full responsibility for their players and have indicated that they will be investigating the reports of unacceptable behavior on the flight, the statement said.