Ship that blocked Suez Canal to be released after settlement reached

The massive container ship that blocked the Suez Canal in March will be released after a settlement was reached over a compensation dispute, a law firm representing the Japanese owner of the ship said Sunday.

The formal settlement was reached between the Suez Canal Authority and Japanese ship-leasing company Shoei Kisen Kaisha Ltd. after the seizure of the 220,000-ton Ever Given. 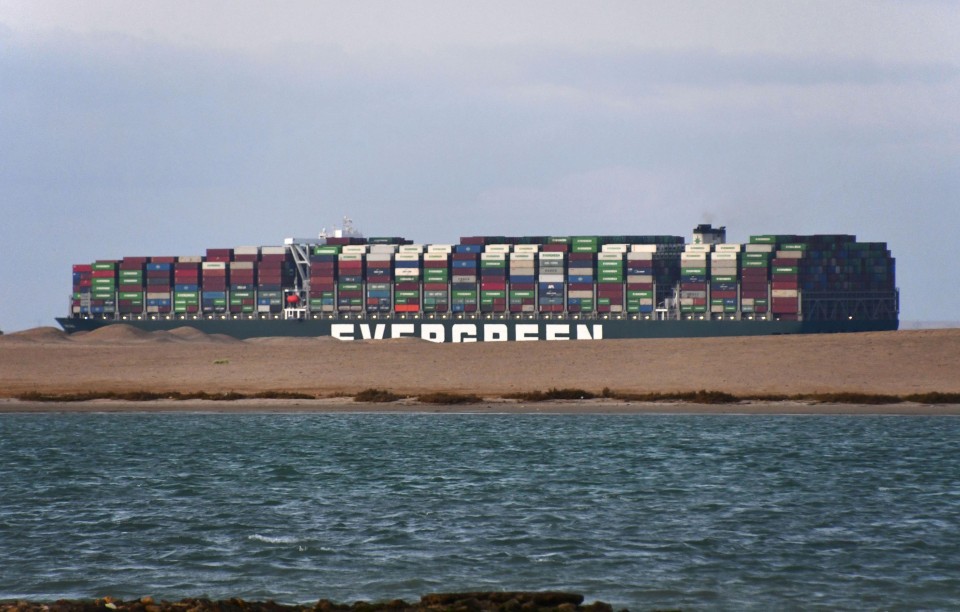 The Panama-flagged ship, which is operated by Taiwan's Evergreen Marine Corp., became wedged in the vital waterway on March 23, causing significant disruption to global traffic by blocking more than 400 ships, before being finally dislodged six days later.

In a statement, the British law firm representing Shoei Kisen said preparations are under way for the ship's release, without giving details of the deal, while the SCA said it will hold a signing ceremony in Ismailia, Egypt.

The settlement came after SCA Chairman Osama Rabie said in late May the authority had lowered the amount of compensation it was seeking to about $550 million from around $900 million.

The ship had been parked in a lake within a canal as the dispute over the compensation payment continued.

It was on its way to Rotterdam in the Netherlands from China when the blockage occurred.