Satsuki Eda, former president of Japan's House of Councillors, died Wednesday of pneumonia at a hospital in Okayama Prefecture, western Japan, lawmakers close to him said. He was 80.

As a member of the now-defunct Democratic Party of Japan, Eda became the first lawmaker from the party to preside over the upper house following the party's victory in the House of Councillors election in 2007, serving in the post for about three years. 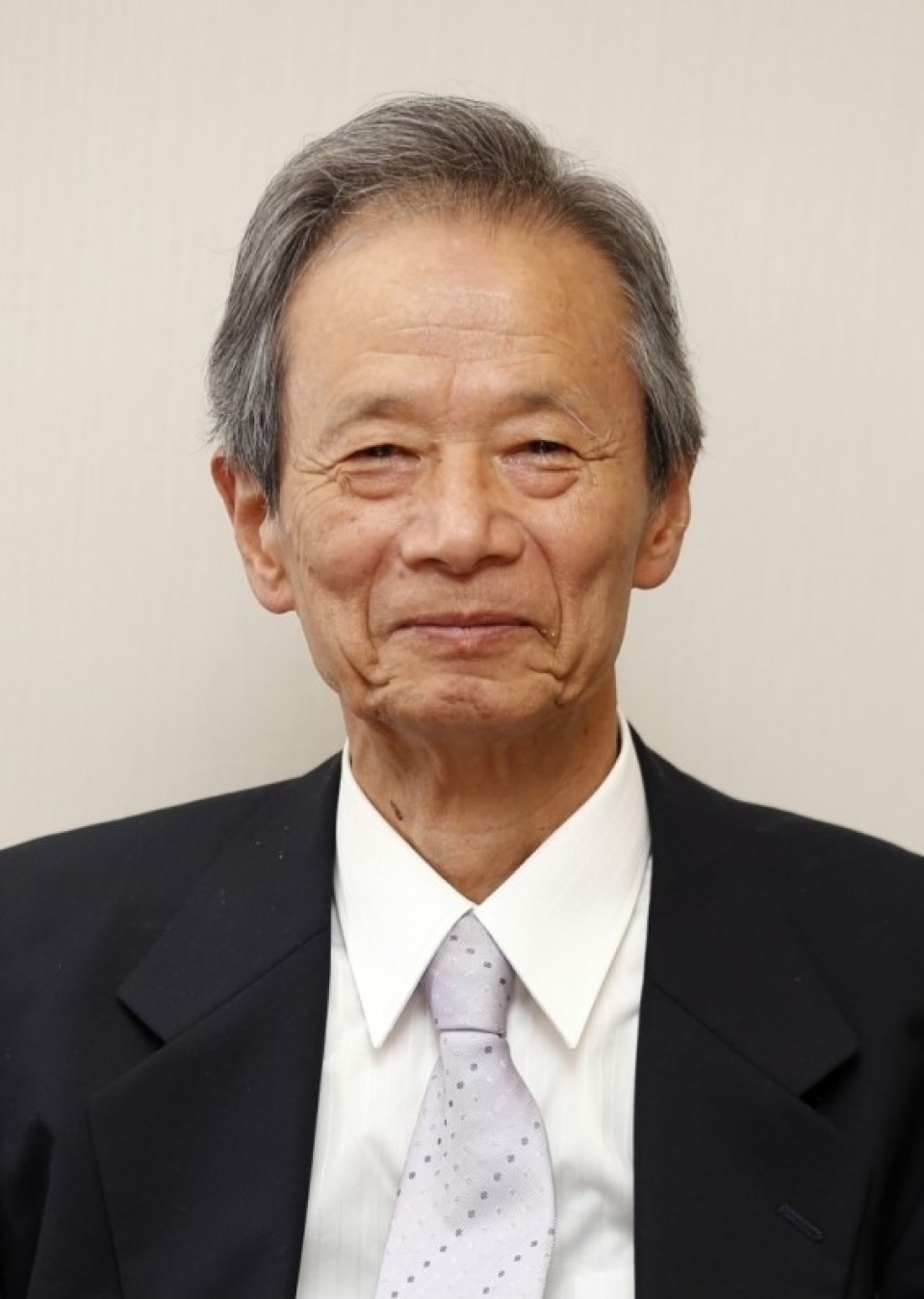 After the DPJ rose to power in 2009, Eda was appointed as justice minister in the government of Prime Minister Naoto Kan in January 2011 and later doubled as environment minister from June the same year.

A native of Okayama Prefecture, Eda was first elected as an upper house lawmaker in 1977 following the death of his father Saburo Eda, who was secretary general of the Japan Socialist Party.

Although he changed party affiliations over the years, Eda spent his political career as a non-Liberal Democratic Party lawmaker, forming a short-lived non-LDP coalition government in 1993 under Prime Minister Morihiro Hosokawa.

After losing in the Okayama gubernatorial election in 1996, he returned to national politics as a DPJ upper house lawmaker in 1998. He retired from politics in 2016.

Also known as a human rights advocate, Eda was awarded the Grand Cordon of the Order of the Paulownia Flowers in 2016.

Eda passed Japan's bar exam while studying at the University of Tokyo and served as a district court judge in Tokyo, Chiba and Yokohama after graduating from the university in 1966.