The World Heritage Committee of the U.N. organization decided during an online session to list as Japan's fifth World Natural Heritage site the 43,000 hectare area, comprising Amami-Oshima Island and Tokunoshima Island in Kagoshima Prefecture as well as the northern part of the main Okinawa Island and Iriomote Island in Okinawa Prefecture. 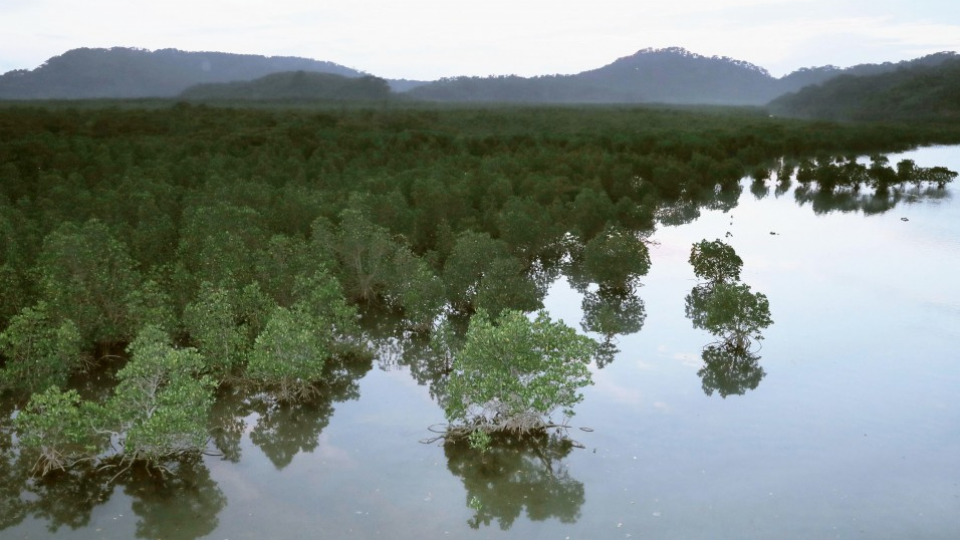 The decision follows the recommendation in May by a UNESCO advisory panel that the islands with diverse ecosystems, home to rare animals and birds including the Amami rabbit, the Iriomote cat and the Okinawa rail, be added to the list. Animals and plants in the areas have evolved in the formation process of islands as they detached from the continent.

The Japanese government initially submitted its World Heritage proposal for the islands to the U.N. Educational, Scientific and Cultural Organization in February 2017.

However, it withdrew the proposal in June 2018 in line with the advice of the panel, or the International Union for Conservation of Nature, which said that measures to preserve them were insufficient.

The government rearranged the candidate areas into five sites by including a forest within a former U.S. military site in northern Okinawa that was returned to Japan in December 2016 and reinforced measures against invasive species before resubmitting the proposal in February 2019.

This year's World Heritage Committee session through Saturday will evaluate candidate sites for 2020 and 2021 as the registration of candidate sites last year was delayed for a year due to the coronavirus pandemic.

The listing of the southwestern Japan islands follows the Ogasawara Islands, which were inscribed on the UNESCO list in 2011 and could be the final natural World Heritage site in Japan, as all candidate sites recommended by the Japanese government have been added to the UNESCO list.

Another UNESCO advisory panel recommended the ruins for the listing in May, which will bring the total number of World Heritage sites in Japan to 25.