The U.S. government on Thursday expressed strong dismay toward China for rejecting the World Health Organization's proposal for a second phase of an investigation into the origin of the novel coronavirus, calling the country "irresponsible."

"We are deeply disappointed," White House Press Secretary Jen Psaki told a news conference, adding that the United States, with other countries, will continue to urge Beijing to provide the needed access to data to get to the bottom of the initial outbreak. The virus was first detected in the central Chinese city of Wuhan in late 2019 before spreading worldwide.

Psaki's remarks came after a senior Chinese health official indicated Thursday that Beijing cannot accept the WHO's additional investigation proposal, saying the plan includes a hypothesis that the virus could have escaped from a Chinese laboratory. 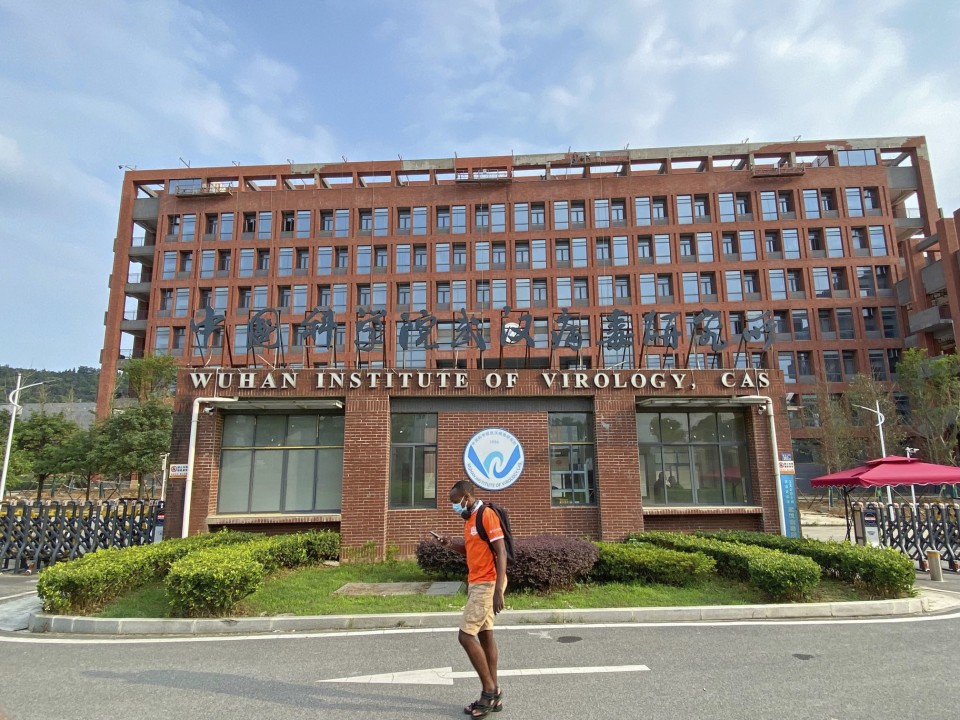 The plan "disregards common sense and defies science" the official told a press conference, denying the possibility of the virus having accidentally leaked from a laboratory in Wuhan.

Stressing that the WHO probe is "critical" to prevent the next pandemic, Psaki said, "This is about saving lives in the future and it's not a time to be stonewalling."

The theory that the virus may be traced back to the Wuhan Institute of Virology has gained renewed attention, with U.S. President Joe Biden asking in late May for the intelligence community to "redouble" its efforts to investigate the source of the virus.

Questions about the origin of virus have centered on whether it emerged from human contact with an infected animal or from a laboratory accident.

Beijing has argued that a joint study by the WHO and China concluded it is extremely unlikely that the virus escaped from the laboratory.

But WHO Director General Tedros Adhanom Ghebreyesus has recently proposed an additional investigation, saying the "phase one" study was conducted without access to raw data, especially in the early days of the pandemic.