Japanese actor Naoto Takenaka pulled out of his scheduled performance in the opening ceremony of the Tokyo Olympics at the last minute over concerns his comedic depiction of a blind man more than three decades ago could draw a backlash, his management agency said Thursday.

The revelation follows a series of high-profile resignations and dismissals related to the Olympics that left organizers scrambling to salvage last Friday's kick-off event at the National Stadium. 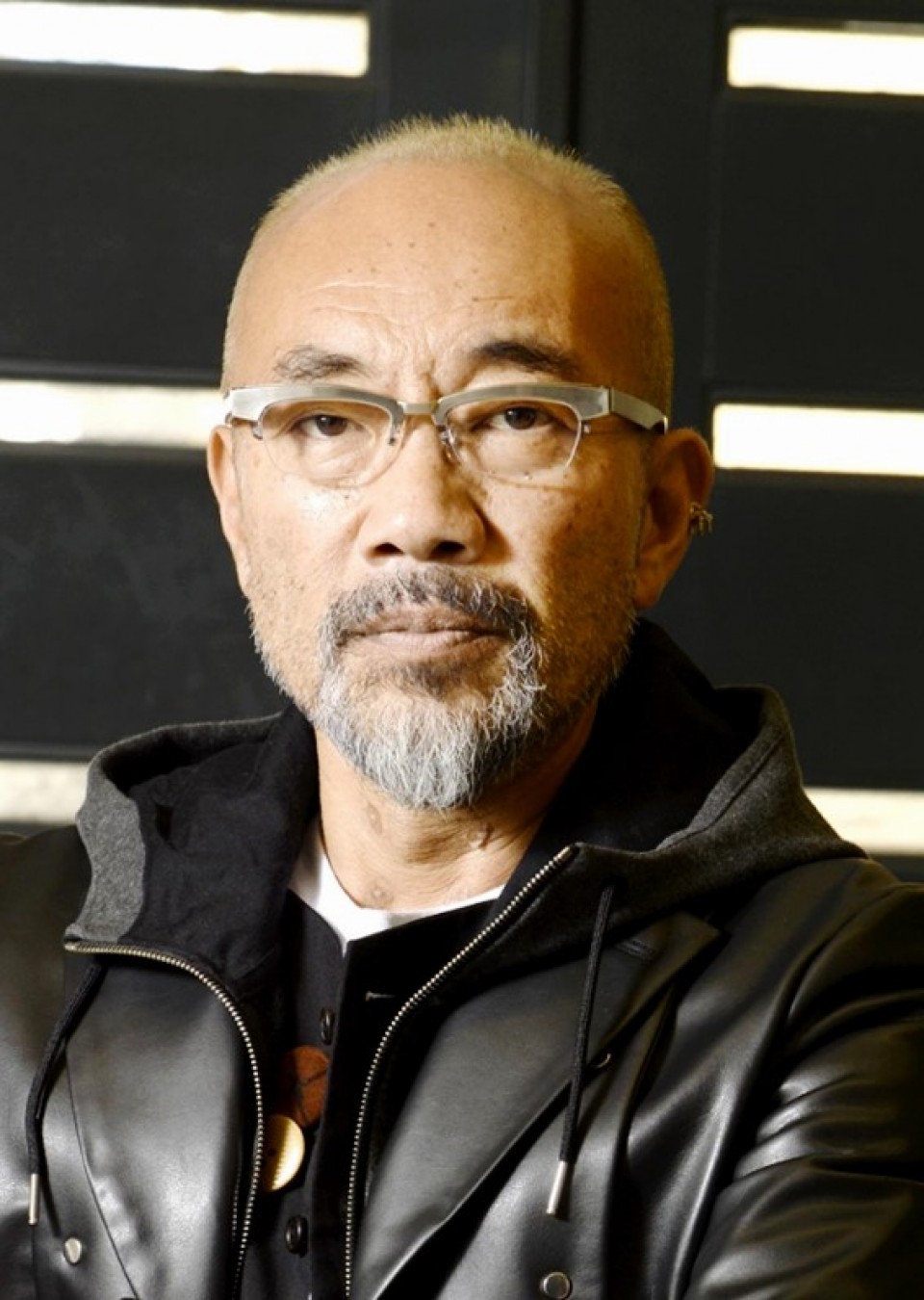 Takenaka, a comedian-turned-actor, released a video in 1985 in which he depicts a blind man wildly swinging his white cane while walking on a crosswalk, according to his management agency Lady Bird.

The portrayal was criticized at the time by an advocacy group for people with disabilities, following which the video was recalled and Takenaka directly apologized several times, the agency said.

The 65-year-old is known as a character actor with roles in Japanese films including 1992's "Sumo Do, Sumo Don't" and 2001's "Waterboys" as well as for voicing Nick Fury in the Japanese dubbed version of Marvel Studios' "Avengers" franchise.

Takenaka, also a singer and film director, had been slated to perform in a segment in the first half of the opening ceremony dressed as a carpenter alongside actress Miki Maya. He decided to pull out the night before, saying he did not want to "cause trouble" for the organizers and athletes.

A spokesman for the Tokyo Olympics organizing committee, Masanori Takaya, confirmed that Takenaka had withdrawn out of consideration for "inappropriate expressions used in past works."

"It was an unavoidable decision given the current situation," he said at a press briefing.

On the same day that Takenaka asked to be removed from the opening ceremony, the organizing committee fired the show director for the event, former comedian Kentaro Kobayashi, after video surfaced online of him joking about the Holocaust in a sketch from the 1990s.

Just days earlier, the music composer for the opening ceremony, Keigo Oyamada, resigned amid renewed outrage over magazine interviews in 1994 and 1995 in which he appeared to boast about abusing children with disabilities while in school.

Those incidents were not the first, or even the most high-profile, scandals involving the Tokyo Olympics.

The previous head of the organizing committee, former Prime Minister Yoshiro Mori, was forced out in February for claiming meetings can drag on because women talk too much.

Then, the games' creative director, Hiroshi Sasaki, resigned in March after suggesting that plus-sized celebrity Naomi Watanabe play the role of an "Olympig" in the opening ceremony.