"I'm just dazzled at the astounding pace he is getting home runs at," said 47-year-old Matsui, who set the record in 2004 and had 175 homers during his 10-year spell in the majors, including a year with the Angels in 2010.

"I believe his inquiring mind and training toward batting, on top of his talent, has developed him into one of the best long-ball hitters in the major leagues." 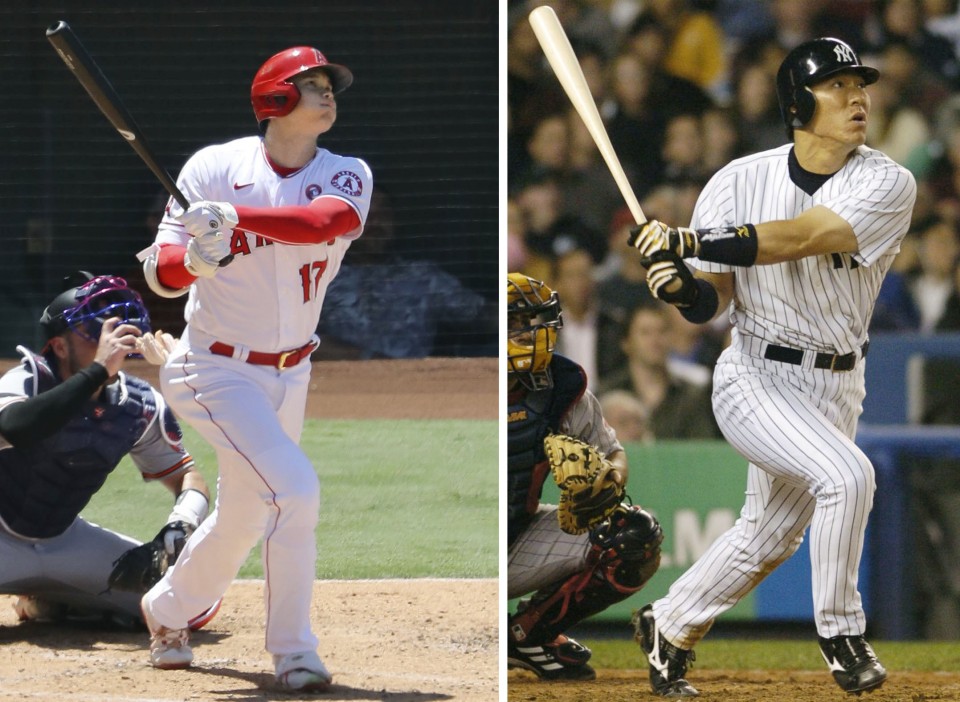 Two-way star Ohtani, who on the mound is 3-1 this season with a 3.60 ERA, has seen all of his past seven hits go deep and leads the majors in home runs by four.

Turning 27 on Monday, Ohtani also became the first player in MLB history to be named as both a position player and a pitcher when the All-Star Game rosters were finalized.

"I'm sure there will be even more fans supporting him and kids wanting to be like him," said Matsui, the first Japanese to be named the World Series Most Valuable Player in 2009 after hitting three homers to help the Yankees become the champion.

"As a baseball fan, I'm also hoping for him to continue being vibrant, carrying the dreams of all the fans and kids."