North Korea on Saturday criticized a map on the Tokyo Olympic and Paralympic organizing committee's website that shows a group of islands controlled by South Korea as part of Japan.

Japan regards the islets in the Sea of Japan as part of its Shimane Prefecture, but the South has had effective control of them since the 1950s, claiming them as its own. The islands are called Takeshima in Japan and Dokdo in South Korea. 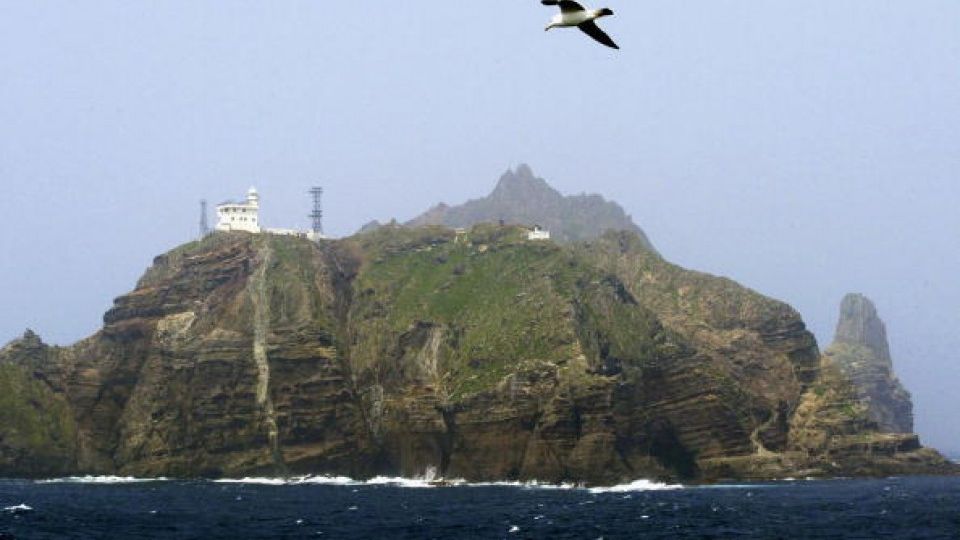 In a statement carried by the state-run Korean Central News Agency, a spokesman for North Korea's Olympic Committee said the marking on the map was aimed at realizing Japan's "territorial ambition" and "intolerable provocation violating the sovereignty of the Korean nation."

The statement referred to the outcroppings as the "Tok Island" in English.

North Korea urged Japan to correct the map, which shows the route of the Tokyo 2020 Olympic torch relay. In April, Pyongyang pledged not to send the country's team to this summer's Olympics, scheduled to start next Friday amid the novel coronavirus pandemic.

South Korea has also called on Japan to correct the map, but Tokyo, which views the islets as an inherent part of its territory, has indicated it will not respond to Seoul's protest over the map.