A good interference is hard to come by. A government might be able to properly deal with issues in its own country, but there are only limited options for what it can do when carnage and oppression are taking place in remote nations.

Does that mean we should just ignore them? What is happening in Myanmar imposes that question on us. 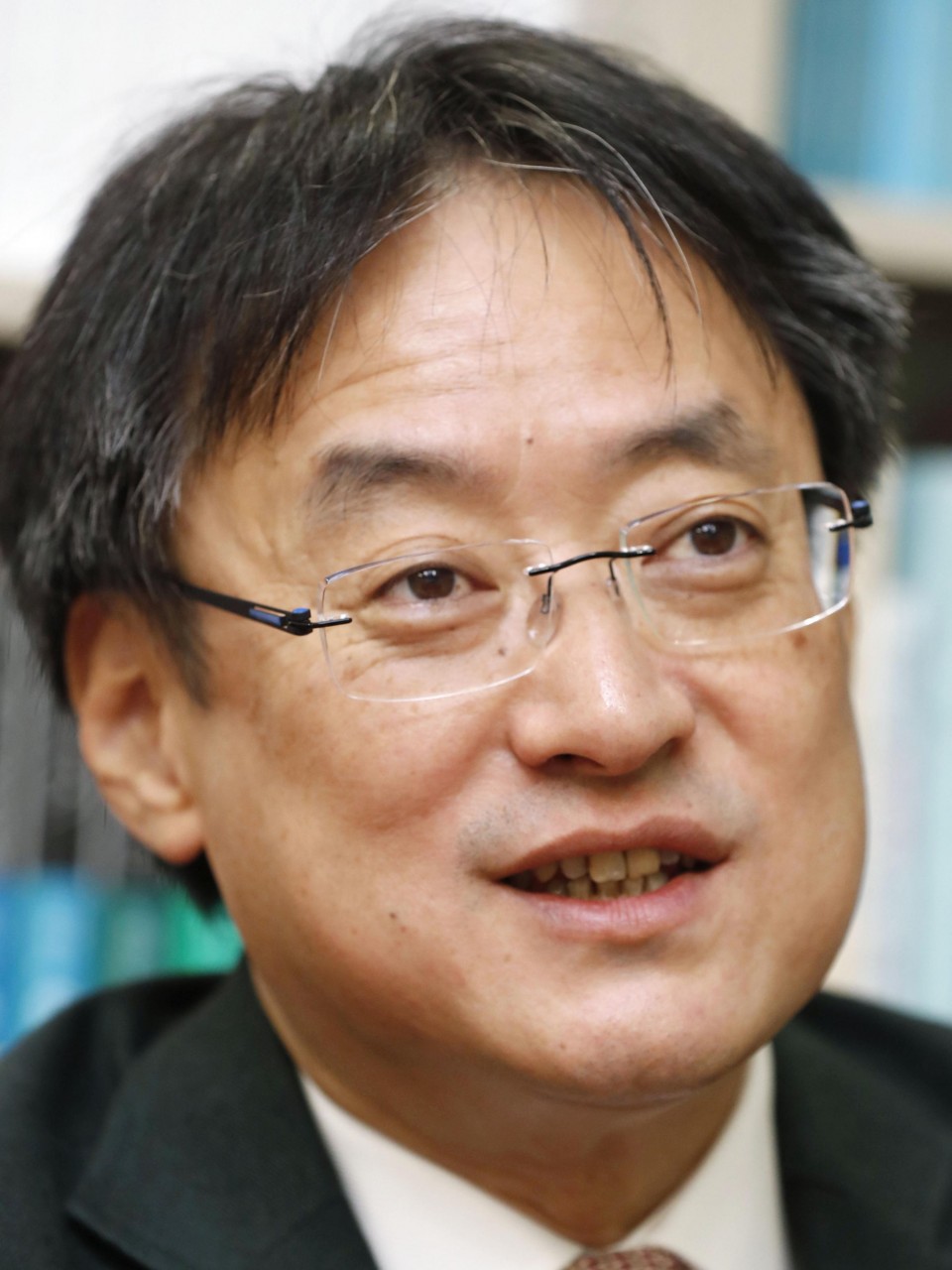 Since the Myanmar military's coup in February, over 800 people have been killed in crackdowns by the military and hundreds have gone missing. Security forces have been arbitrarily detaining and torturing people.

It is abnormal in the first place for a military, existing to defend the country, to slaughter its own people. Besides, what those citizens demand are just fundamental rights, such as the right to take part in free and fair elections, as well as freedom of assembly and speech, which the military has taken away through the coup. Their reckless actions are inexcusable and unjustifiable.

That said, Japan has been weak to show its diplomatic presence against what is going on there and even worse, seems to be lending a hand to the military. The situation is nearly identical to its response to the Tiananmen Square incident that occurred more than 30 years ago in Beijing.

It is already known from disclosed diplomatic records that the Japanese government systematically supported right after the incident China's Communist-Party ruled government, which was responsible for the massacre of its own people, and later lifted sanctions ahead of others so that it would not fall into a predicament.

The Japanese government boasts of its "own channel of communication" with the Myanmar military, but it is not willing to stop atrocities by using this channel.

Japan, as one of the leading donor countries to the Southeast Asian nation, is supposed to exercise its influence through actions such as a total suspension of aid.

But Japan is anxious about pushing Myanmar closer to China and ruining its positive bilateral relations, if it imposes sanctions together with the United States and European nations.

The military regime appears to take advantage of Japan's concern.

China is not the only concern of the Japanese government. Japan's hands seem to be tied over Japanese companies' rights and interests developed in partnership with the Myanmar military.

The Myanmar military is also an industrial conglomerate and a major recipient of aid from Japan, with senior officers making personal profit out of it.

The post of the Japan Myanmar Association chairman is currently filled by former Posts and Telecommunications Minister Hideo Watanabe. His son Yusuke, secretary general of the association and vice president of Japan Myanmar Development Institution Inc., is an enthusiastic supporter of the military.

In addition to the institution, many Japanese firms including general contractor Kajima Corp. and trading house Marubeni Corp. are involved in massive projects related to aid to Myanmar.

That is how Japan's political business circles and the Myanmar military have turned into a politico-economic complex that shares the same interests.

In early May, I took part in a support rally for the democratization of Myanmar in Sapporo, northern Japan, on the urge of an acquaintance.

I was amazed that participants at the rally were predominantly young people. Many of about 900 Myanmar residents in Hokkaido are technical interns under the government-sponsored training program, and I believe at least one third of them must have been there.

While protests are suppressed in their home country, those young people denounced the clampdown by the military. They sought the release of democratic leaders and called on the Japanese government to intensify pressure on the military regime by clearly showing their desire for democracy. Such demonstrations were carried out across Japan.

In the world of diplomacy, it must be impossible to reflect such voices in policies as they are. There is a wide range of national interests that should be protected, including interests of Japanese companies.

There is always criticism of arbitrariness in human rights diplomacy, such as questioning the reason for choosing to tackle the human rights issue in Myanmar while human rights are violated in a vast area from Russia to Sierra Leone.

However, we must at least avoid lending a hand to injustice when economic profits are produced through inhumane massacres.

Japanese taxpayers very much lack awareness (over how their tax money is spent). Japan has provided over 100 billion yen ($900 million) a year in assistance to brutal military-ruled Myanmar, while their loans are often written off.

Although new loans have been suspended, projects which are already under way are continuing.

I also believe we should list up companies which maintain relations with the Myanmar regime and put them under surveillance.

Kirin Holdings Co. cut its joint-venture partnership with a Myanmar firm, which provides welfare fund management for the military. The Japanese government should press other companies to follow suit as well.

Lastly, as technical interns from Myanmar accepted by the Japanese government are in effect turning into asylum seekers who are likely to face persecution if they go back home, the government has to secure their living and places for them to stay.

The government can do many things right now in addition to extending their visas, such as finding temporary accommodation for them and mediating their re-employment.

Authoritarianism is rampant across the globe. What is happening in Myanmar will serve as a touchstone for Japan, a country seeking to maintain freedom and democracy, with respect to how the country can progress from now on.

(Ken Endo is a professor at Hokkaido University's Graduate School of Public Policy. Born in Tokyo in 1966, he earned a doctorate in politics at the University of Oxford and was a researcher at Harvard Law School, and a visiting professor at Institut d'etudes politiques de Paris as well as at National Chengchi University in Taipei. He is also the author of numerous books, including "Togo No Shuen" (The End of Integration), and a commissioning editor of eight volumes on Japan's security.)